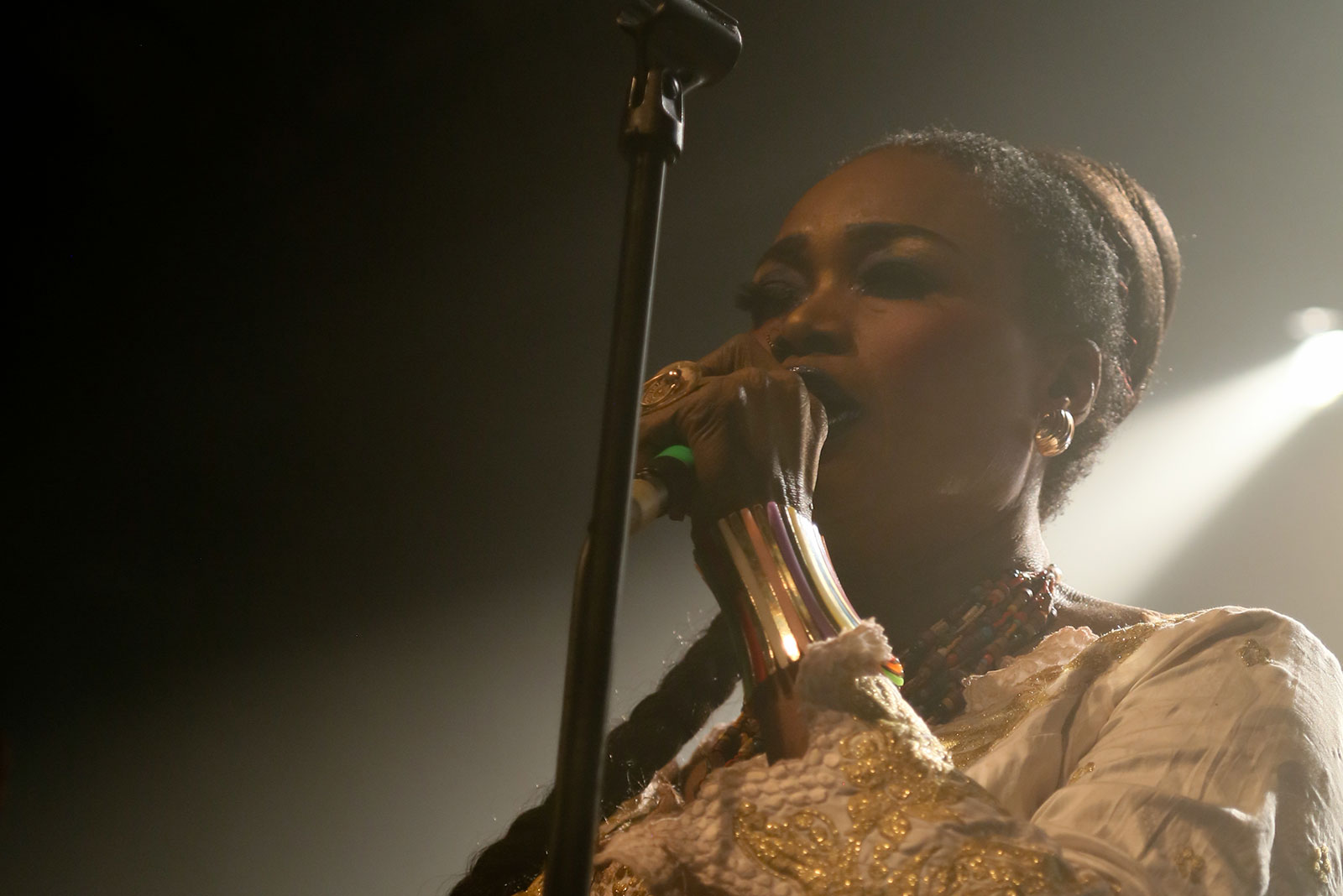 We have some brilliant acts play at Village Underground but a performance from Oumou persuaded our head honcho Auro Foxcroft that he had brushed with greatness. Journalists were also as glowing such as this five star Guardian review “is when she opens her mouth that she really dazzles: Sangaré’s voice is a soulful joy, soaring to high notes and resounding with a husky richness.”

Rockshot agreed “the vast majority of people rejoicing inside this packed Shoreditch venue don’t understand a single word of the Bambara language she sings in. That’s a testament to her glorious voice, refined and finessed over almost five decades of performance. A singer from the age of five, she knows how to pack a single phrase with more emotion than most vocalists get into an entire song.” 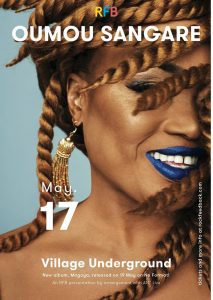 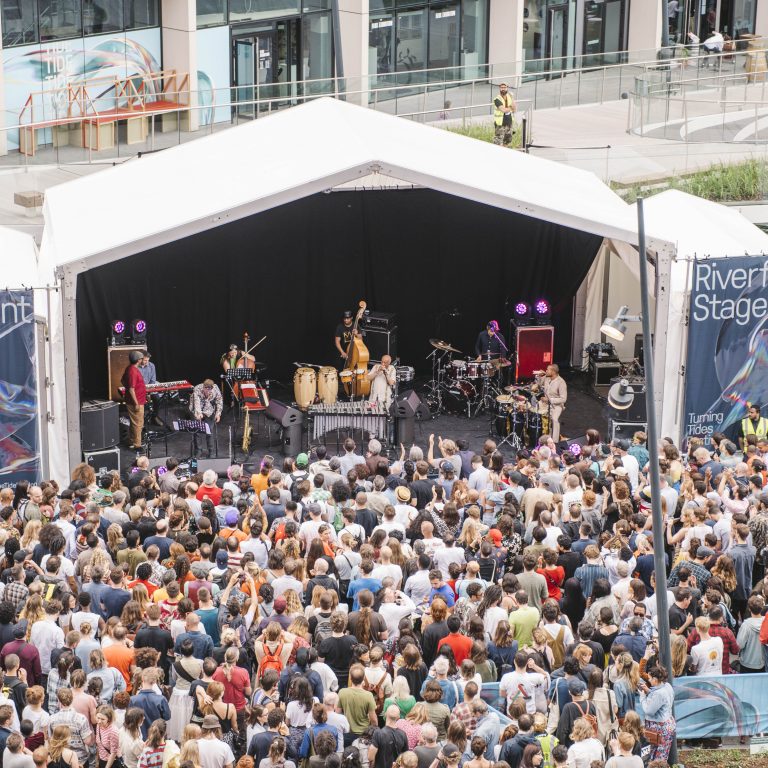 Check out the wonderful Oumou Sangare on the cover of this month’s Songlines!