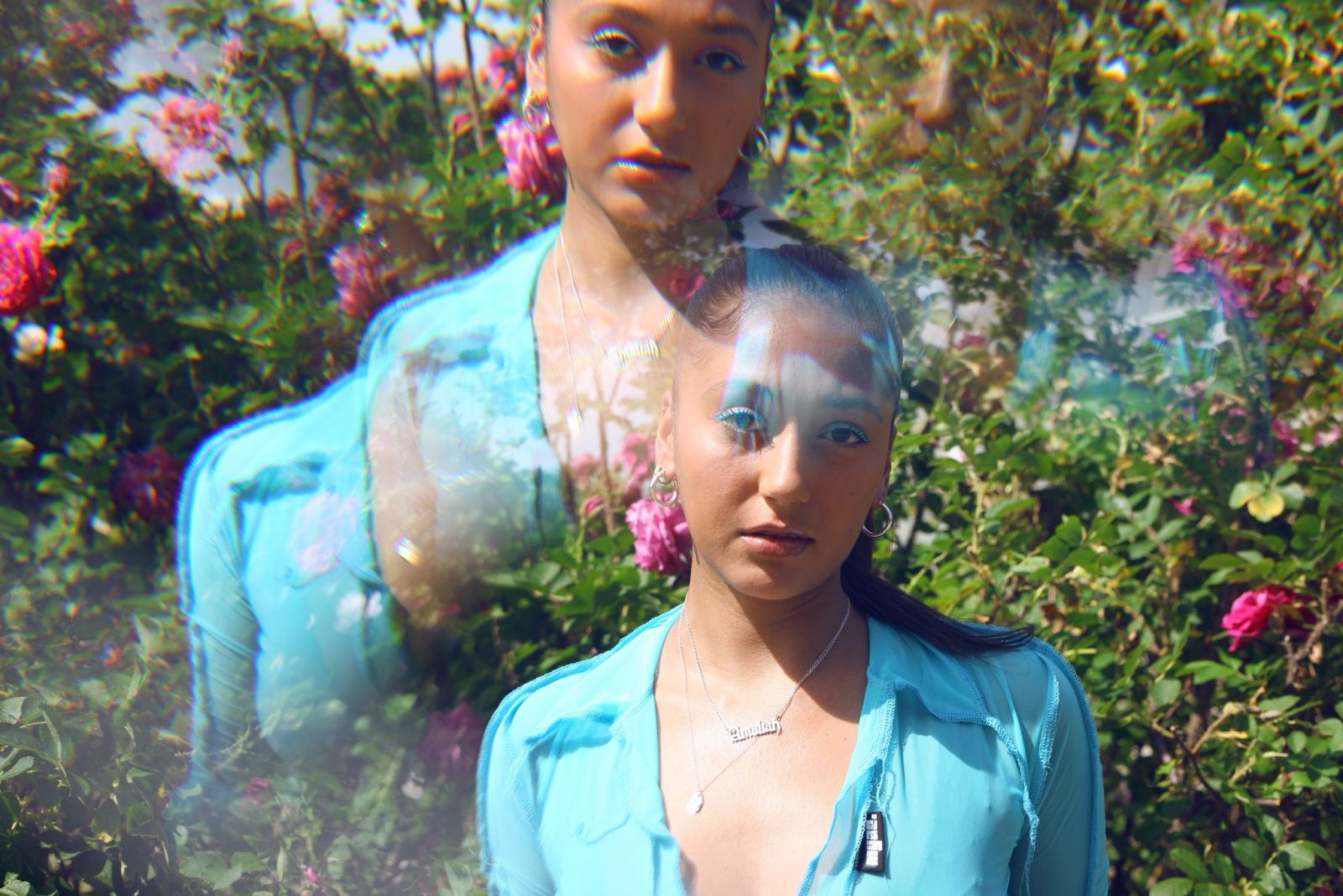 This September, Village Underground celebrates its 15th birthday with a month-long series of parties and collaborations.

The venue is marking fifteen years of independence, whilst looking ahead to the future — with live music, club nights and concerts embracing the genre and form-defying nights VU has become known for.

On Saturday 3rd September we kick off our anniversary month hosting a rave with five of the most trailblazing artists who encapsulate the future of the global electronic music scene. Expect the night to be a sonic exploration through BPMs, across continents, all confined within our beloved warehouse walls at 54 Holywell Lane.

Amaliah – who better to set the vibe than one of the most exciting up-and-coming artists in London. Borne Fruits, Amaliah’s party turned record-label, is garnering a reputation as a melting pot for everything good about the city’s fruitful scene. Amaliah’s bouncy and vibrant yet uncompromising ambience perfectly encapsulates the VU15 spirit and we’re stoked to have her as part of the bill.

Cashu – Carolina Schutzer is a key figure in São Paulo’s queer underground electronic music scene, through the likes of Mamba Negra (the collective she created with Carneosso), Cashu is pushing forward the fight for female representation and promoting the importance of fostering community for LGBTQIA+. Besides being a shining beacon for activism in music, Cashu is as diverse a musician as they come, her selections scurry between intuitive experiments in rhythm, to hardcore through full-throttle techno, refined DNB and acid debuachery. Not to be missed.

SUCHI – the Oslo-born, London-bred, and Delhi-influenced DJ and producer is on track to become one of the most enticing artists of 2022. Her sound combines a hot mix of percussive drums, Indian disco, 90s prog house, UK breaks, trance, electro, and techno. A genre-blending approach influenced by all of the places she’s lived in and the close links she has established with artists between them. Her set at EartH for Dialled In earlier this year was a special moment for us, it was only natural to get her involved in this one.

Two Shell – for those unfamiliar with this mysterious London duo, back in January Pitchfork coined their sound as ‘the start of something beautiful’, we couldn’t have said it better. After a slew of woozy, genre-bending club tracks (‘no reply’ is our fav) and a primo Prima outing (or trolling, whichever way you see it) we’re stoked to have this pairing join our birthday rave as they teeter on the edge of something predictably massive.

18+
In order to verify your age, ID may be requested. For this reason, we advise that all customers bring valid ID.
For further information see Age and ID in FAQ’s
Right of admission reserved.