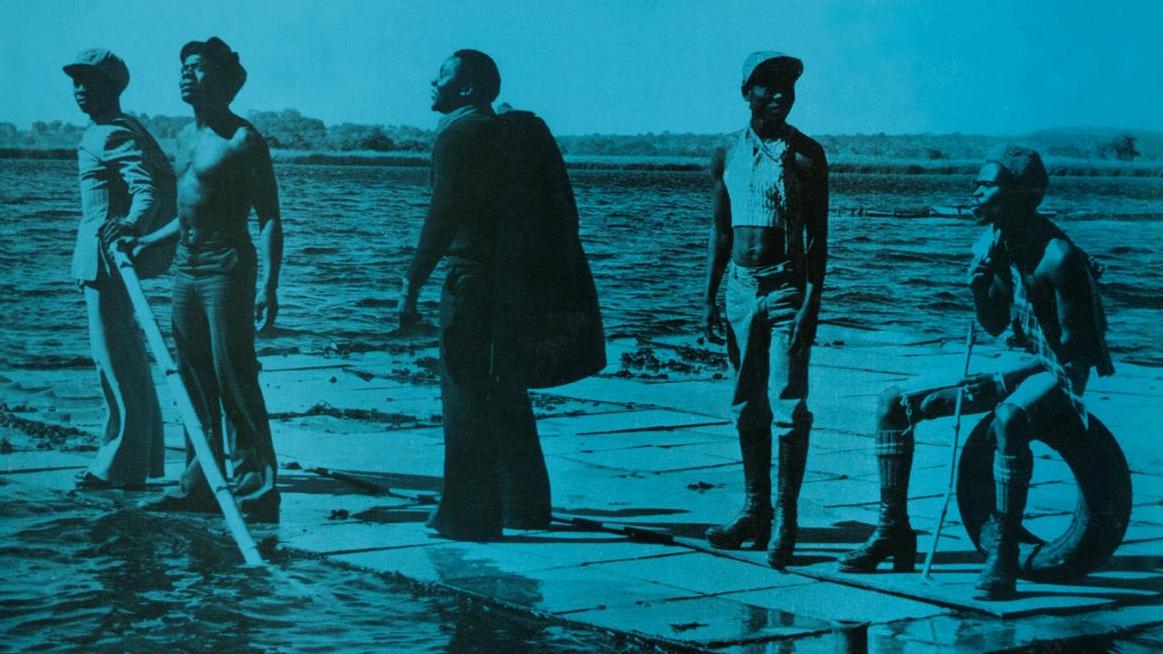 Blending the Rock and Roll sounds of the Rolling Stones together with more traditional, African rhythms, Witch will be taking centre stage at Village Underground on Tuesday 23rd August 2022.

In 1973, Witch was the first band in Zambia to release a commercial album. They developed the new Zamrock genre through their music, and over their short but prolific existence, the band released seven albums. In 2012, the WITCH’s lead singer Jagari Chanda was rediscovered, bringing him outside of Africa for the first time. Dutch musicians Jacco Gardner and Nic Mauskovic followed a documentary crew filming the WITCH’s story in Zambia and played a gig with Jagari, reviving songs that hadn’t been heard live in more than 40 years.  In the years that followed, they met again in Europe and toured the continent twice.  2022 will see a new album in almost 40 years, bringing the band’s sound into the 21st century.