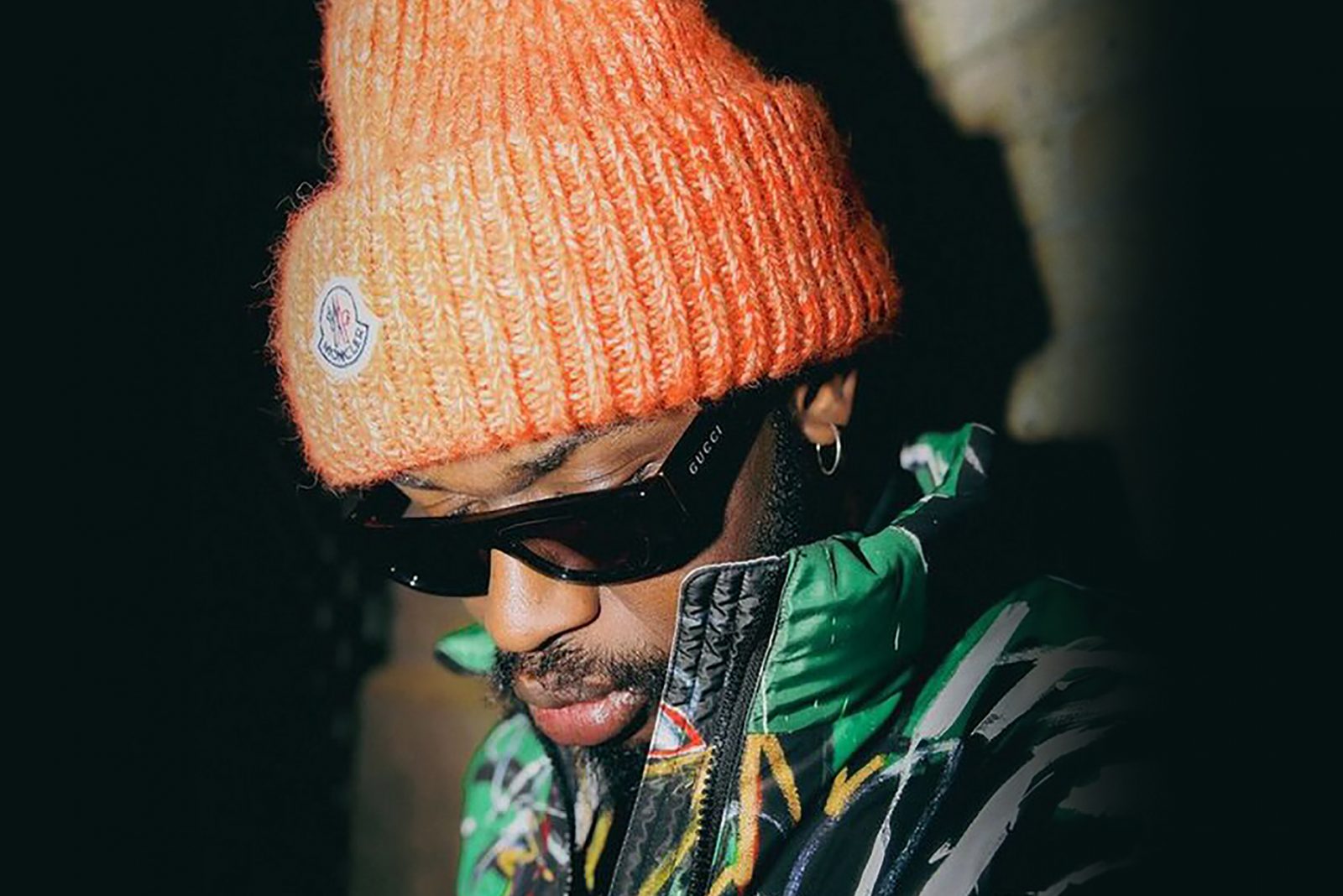 Nigerian singer BOJ will be joining us at Village Underground.

BOJ has been blazing an artistic trail for over a decade, laying down the foundations of the sound known as Alte (meaning Alternative); a fusion of cool electronica, slick Afro futurism and wavey RnB that stepped away from the more commercial sounds of Afropop insearch of something deeper.

First developing the sound alongside school friend’s Teezee and FreshL as part of the group DRB Las Gidi, Boj stepped out into the solo limelight with his 2014 debut album Boj on the Mic. This album introduced the world to an artist raised between the UK and Nigeria, an upbringing that folded in everything from street level London grime to global Afropop. This open hearted approach to music resulted in Boj’s peers paying attention, jumping on a track alongside Skepta. Now in his late 20s,  Boj has become a musical linchpin in Lagos the sound he created has feeded directly into the global success of Afrobeats. Having opened his studio, GbagadaExpress, the location has become a hub of Nigerian talent – and his new album is testament to this, featuring everyone from Afropop royalty such as Wizkid, Davido and Mr Eazi, alongside the newgeneration of stars; Fireboy, Buju, Amaarae; Gbagada Express shows just how deeply Boj’s Altesound has infiltrated the mainstream – he has stuck to his guns and the world has changed aroundhim.

Please note these times relate to the door times.