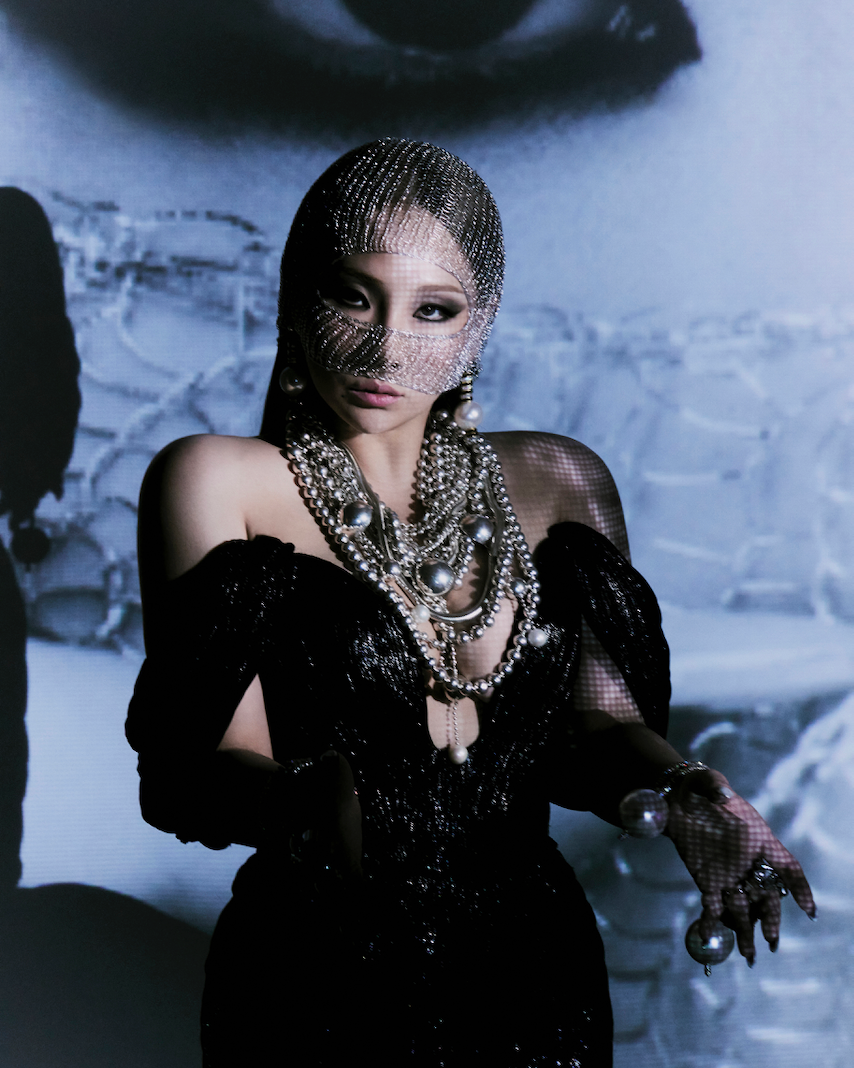 Exploding onto the K-Pop scene at 17, front-woman of the biggest k-pop girl group in the world, 2NE1, as writer and co-producer of the group’s 2014 hit album Crush. CL quickly distinguished herself as a promising versatile crossover artist, as the album went on to become the highest-charting and best-selling Korean album in US Billboard 200 history. Several sold out world tours later, CL (reverently called the “Queen of K-Pop”) embarked on a long-speculated solo career in 2016.

A genre-bending artist, she has collaborated with the American chart mainstays, the Black Eyed Peas and Lil Yachty, and performed with the likes of Skrillex and Diplo.

18+
In order to verify your age, ID may be requested. For this reason, we advise that all customers bring valid ID.
For further information see Age and ID in FAQ’s
Right of admission reserved.