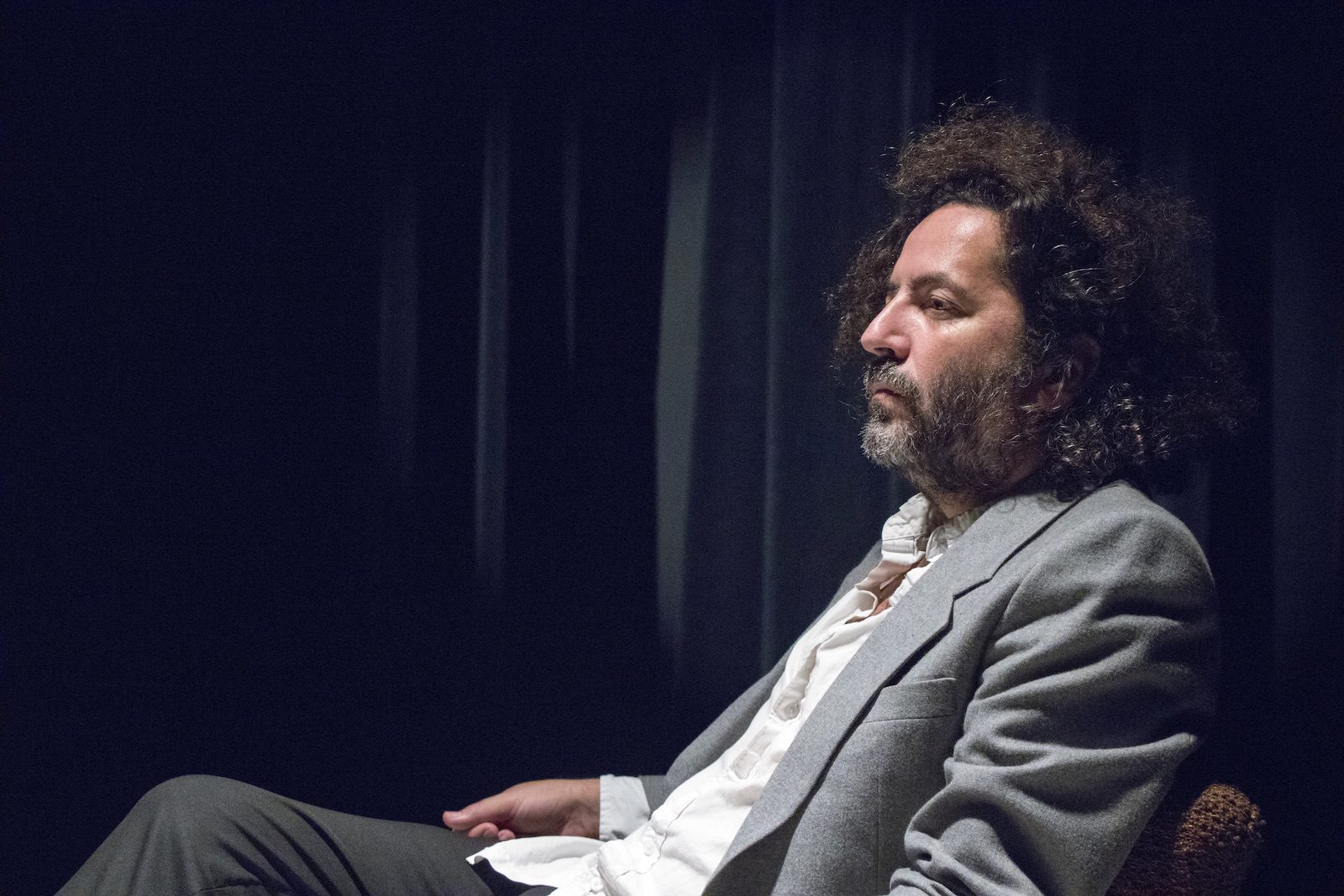 Dan Bejar has announced that his thirteenth album as Destroyer, titled Have We Met, will be released on 31 st January 2020 via Dead Oceans. To coincide, a London headline show here at VU has been announced for 5th May 2020. 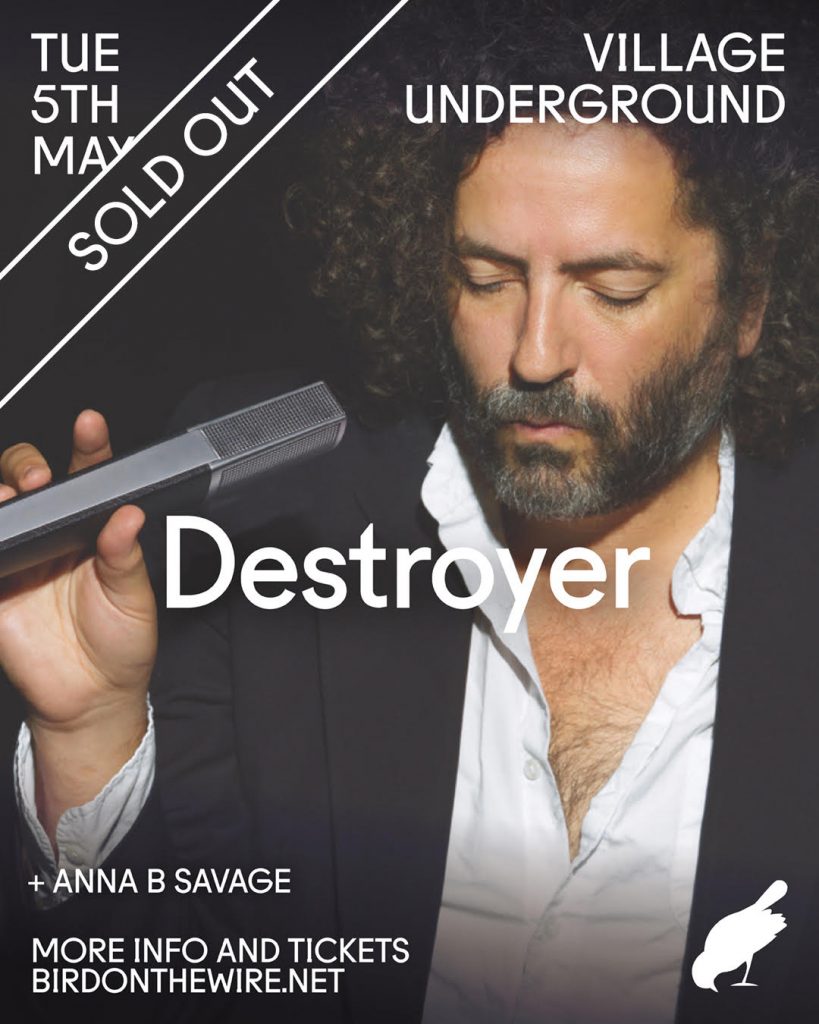 A six-minute journey that sits rightfully alongside previous Destroyer epics, ‘Crimson Tide’, in typical Bejar fashion, is a melancholy mover. Whisked along by a driving beat, rumbling bass and whimsical piano, it comes as the band’s first new song since 2017’s Ken.

This is a music video about a movie, or for a movie, or really just with a movie. The point is: they love each other. With “Crimson Tide”, Destroyer introduces listeners to yet another version of the Bejar Enigma, and ushers viewers to seats in an alternate cinematic universe. The dramatic music video that ties in to film is a lost art. Or maybe it’s just a vulgar one. Either way, there are no rotten tomatoes here, only rotten apples.

Have We Met, as Dan Bejar puts it, ‘came together in such a crazy way – all equal parts ecstasy and terror’.  Initially conceived (but quickly ditched) as a Y2K album, Bejar was without a clear concept in mind. So he said “fuck it” and let it all rip while brainstorming at home.

Culled from years’ worth of saved writing, set aside for projects “beyond music,” and recorded at his kitchen table, Have We Met harkens back to Kaputt-era Dan stringing together lyrics off hand while lounging on his couch. The resulting vocal sound exists in the sweet spot between two Destroyer worlds colliding: hints of the past, more strident Destroyer mixed in with a relaxed, new-aged Crooning one.

No re-recording.  No cleaning up. The Destroyer band-orientated approach was shelved and frequent collaborator John Collins was tasked with the role of layering synth and rhythm sections over a stream-of-consciousness Bejar, as Nic Bragg added ‘completely unexpected and somehow comforting’ three-dimensional, shredding guitar.

The record could have gone on and on, and the mixes kept evolving up until about a day before we sent them off to be mastered, which was also 48 hours before John and his wife went to the birthing centre, where their first child was born; our true deadline!”

Thirteen albums in, Have We Met manages to meet somewhere between trademarks and new territory – atmospheric approximations of feeling and place, wry gut-punches of one liners, and the deluge of energy meets a thematic catharsis of modern dread, delivered with an effortless, entrancing directness. But, no need to expound any further. He’s got it all spelled out for you in the music. 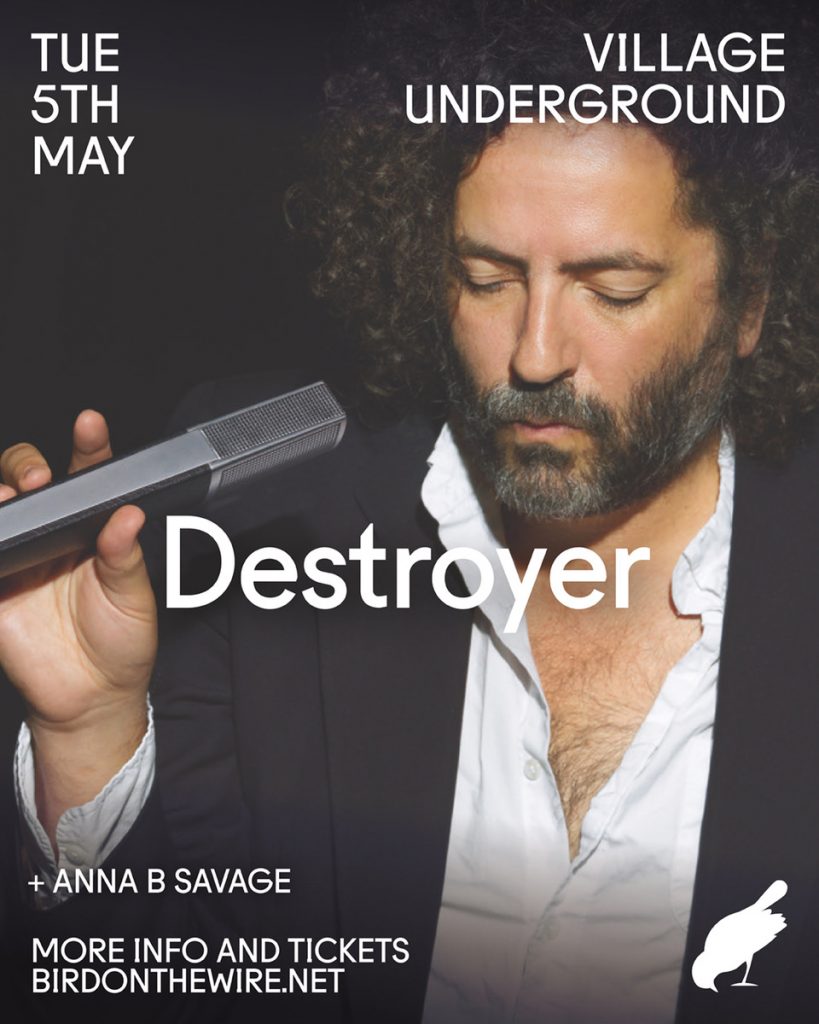