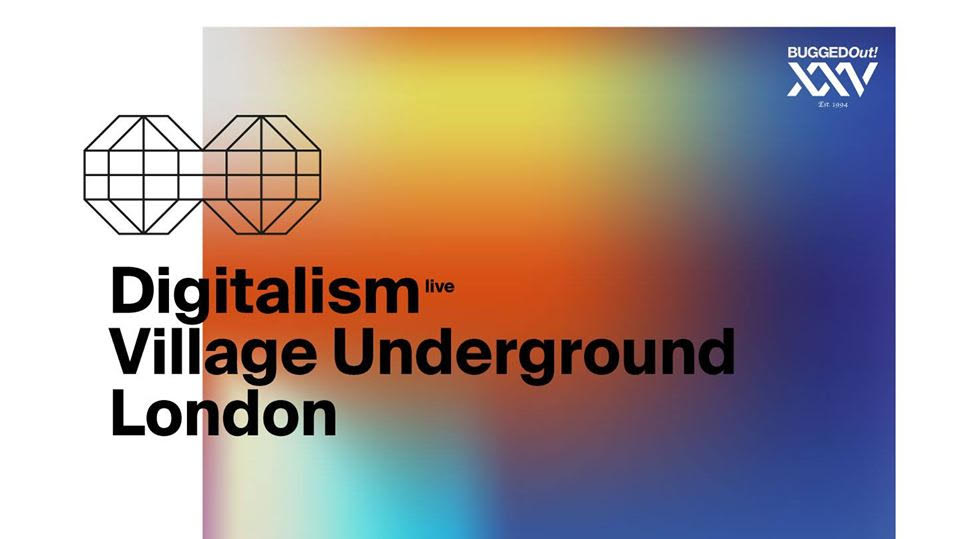 Hamburg duo Digitalism bring their impressive live show to VU to celebrate the release of their new album.

Starting their career in 2001, producing vibrant live sets, the Digitalism boys soon signed to Kitsune, with their release ‘Zdarlight’. Following up the release with ‘Jupiter Room’ from their “Idealism” album, Digitalism soon became synonymous with their unique and original electronic productions, a crossover sound with roots found in both indie and techno.
The album, now celebrating a decade since release, became an instant classic in the indie-electro scene, establishing Digitalism as one of the biggest acts in the genre, alongside notable acts such as Justice.

Digitalism are releasing a new album in 2020.

18+
In order to verify your age, ID may be requested. For this reason, we advise that all customers bring valid ID.
For further information see Age and ID in FAQ’s
Right of admission reserved.
22:00 – 04:00