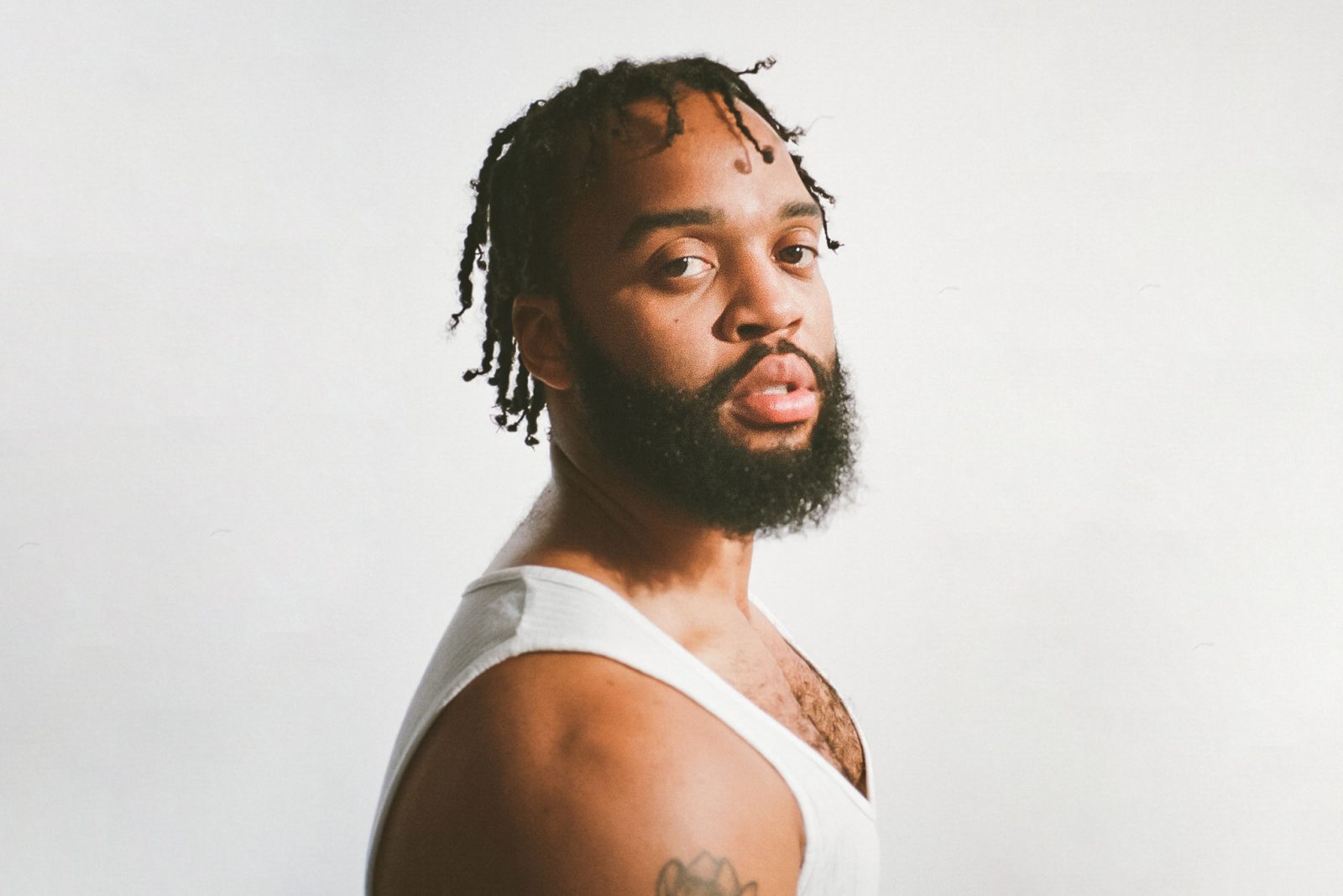 Jordan Edwards-Wilks, more recognisable by his stage name Jords, is rapidly making a name for himself amongst tastemakers and fans alike with his smooth hybrid of poetic hip-hop and R&B. Ever since his first release in 2016 to the tender 2020 project ‘Almost An Adult’, all the way through to what he’s making now, growth and exploration remains at the very heart of Jords’ artistry, with a core focus on celebrating Black culture in full technicolour.

On his recent release ‘Rudeboy Ting’, a track penned as a proud love letter to London, Jords spits assertively, “it’s a rudeboy ting, in the same ends, might change whips but I’ll never change friends.”Having experimented with an afro-cuban influence in the instrumental, Jords says, “For Rudeboy Ting, I just want to bring the sound home. Global but local. Greezy but handsome.” That’s the essence of Jords –his ambitions are worldwide, but he’ll always remember his roots.

2021 has been a fantastic year for Jords, given the less-than-ideal circumstances for an emerging artist. He recently recorded an epic freestyle which aired on BBC3’s Tonight With Target, and has teamed up with Izzy Bizu and grime legend D Double E on his single ‘Old School Flex’, which transported listeners back to the early 2000s with its infectious garage beat –the two artists also joined him onstage for a star-studded, sold out gig at Hoxton’s Colours.

With more new music on the way, 2022 is set to be another big year for The Prince of Croydon.