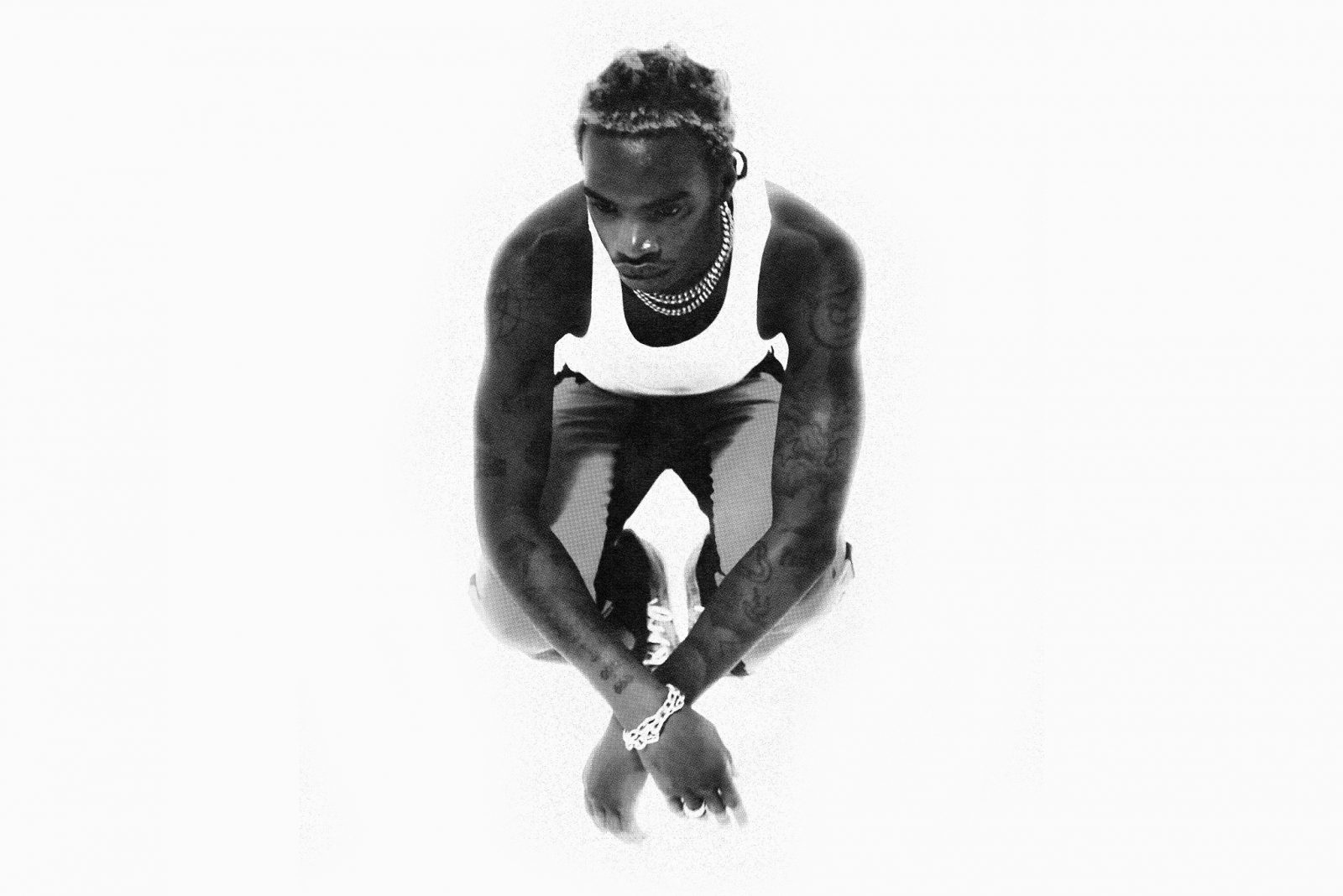 Lancey began his music career in 2015 by freestyling over YouTube beats from his bedroom.

By early 2018, Lancey raised his profile and found a more distinctive sound with Too Far Alive. Pink II was the sequel to his debut album, three months later, which showcased a feature from Grime legend Skepta on Dyed 2WICE. He soon joined Skepta’s SK LEVEL Europe tour.

In December 2019, Lancey released the self-reflective Friend or Foux – an ambitious 20 track collection that boasted far-ranging features from alternative singer-songwriters like Bakar and Clairo to grime veterans Skepta and Chip. Just two weeks later he sold out his first headline show at O2 Academy Islington.

16+ Each under 18 must be accompanied by a responsible adult. In order to verify your age, ID may be requested. For this reason, we advise that all customers bring valid ID. For further information see Age and ID in FAQ’s
Right of admission reserved