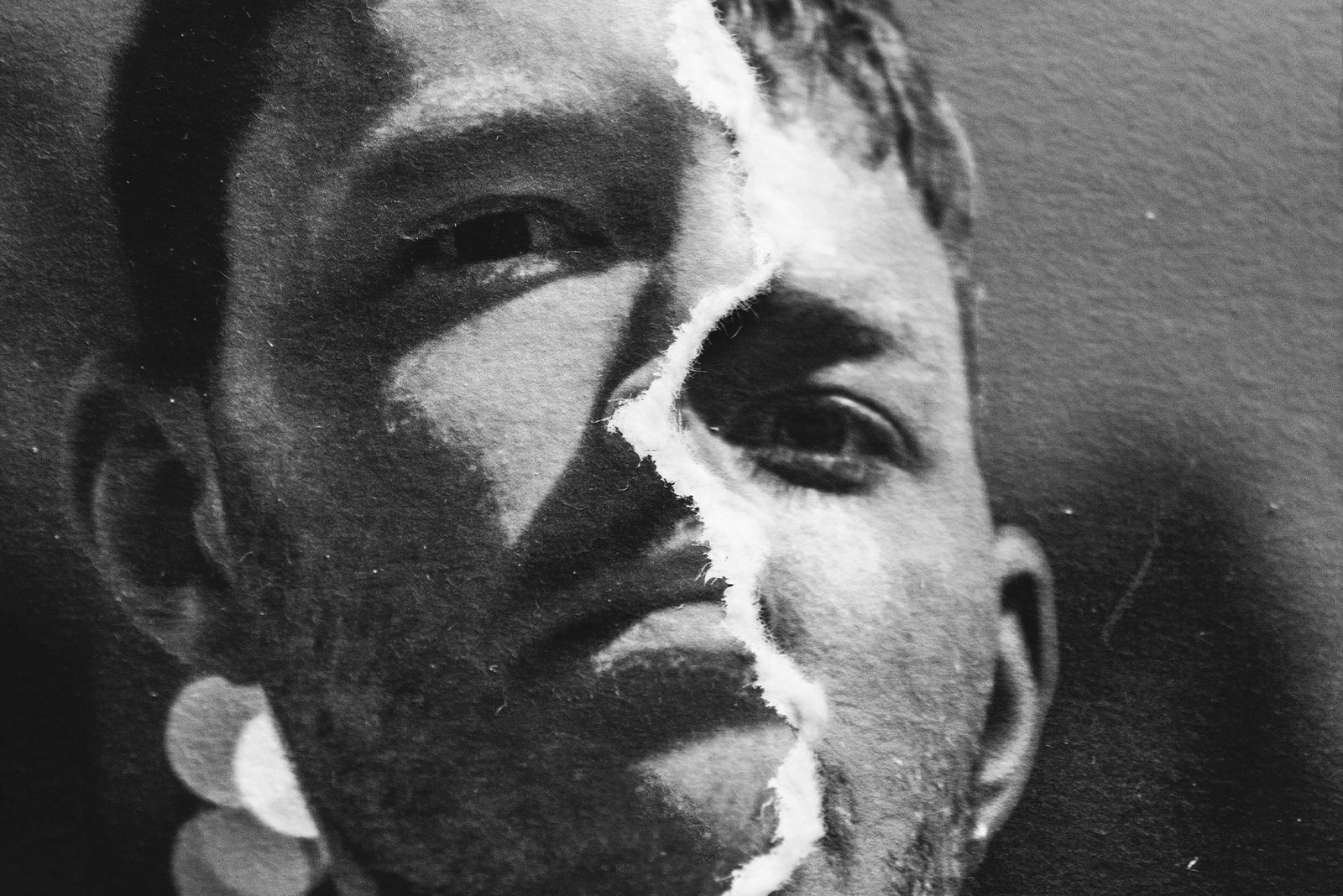 London based experimental producer and composer, Leifur James returns with news of a European tour and his highly anticipated second album ‘Angel in Disguise’, which is due for release on the 24th April. Don’t miss his London show with us at Village Underground where he’ll be showcasing his ever-evolving live show.

Leifur James is returning with his highly anticipated second album Angel in Disguise which is due for release on the 24th April 2020 via Late Night Tales original artist label Night Time Stories.  An electronically steered opus, Angel In Disguise promises to explore the themes of love and loss through a masterful blend of harmonic vocals from James, nuanced electronic soundscapes and vibrant drum patterns – punctuated by bespoke visuals, directed by Balázs Simon. 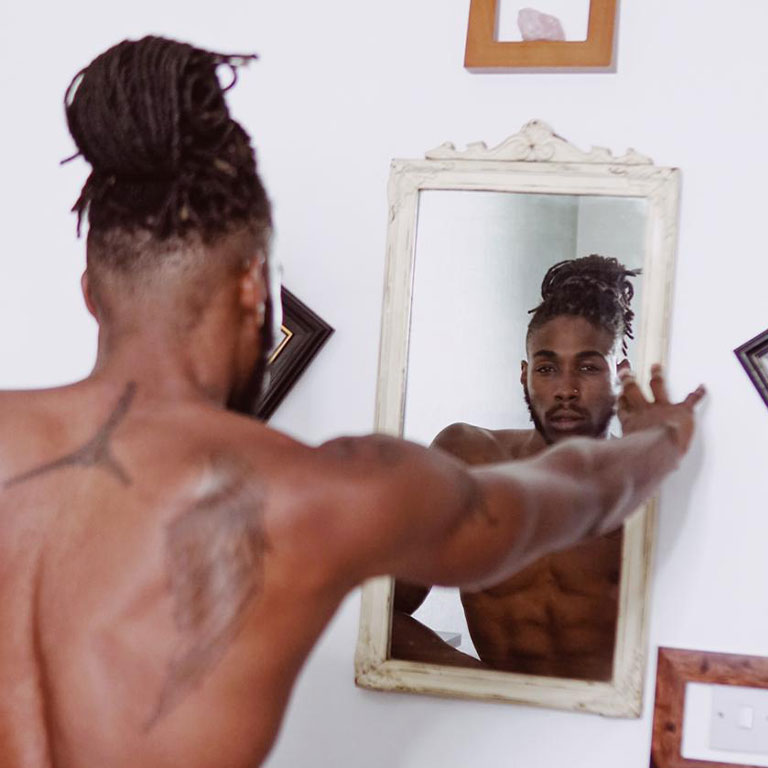 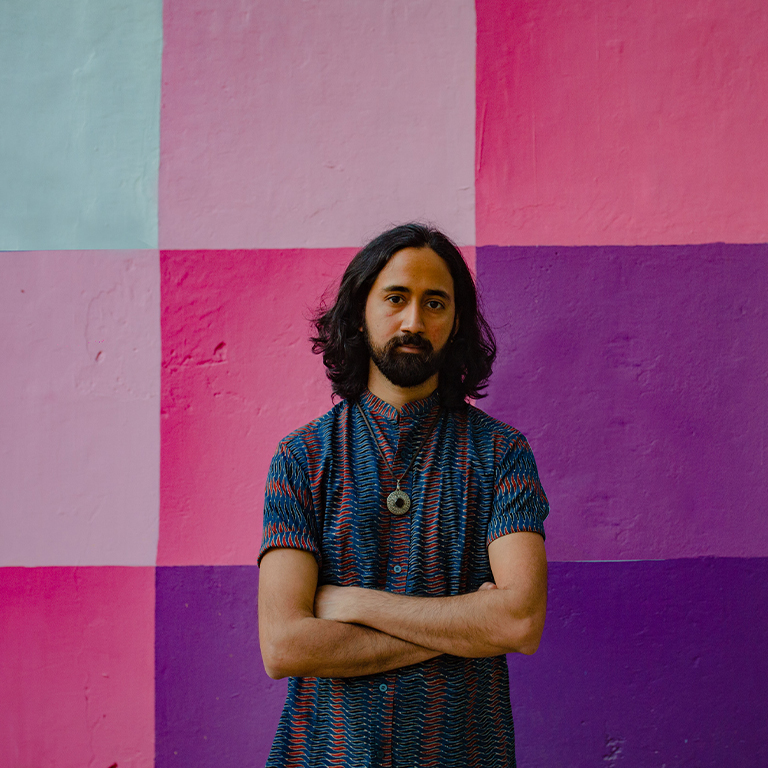 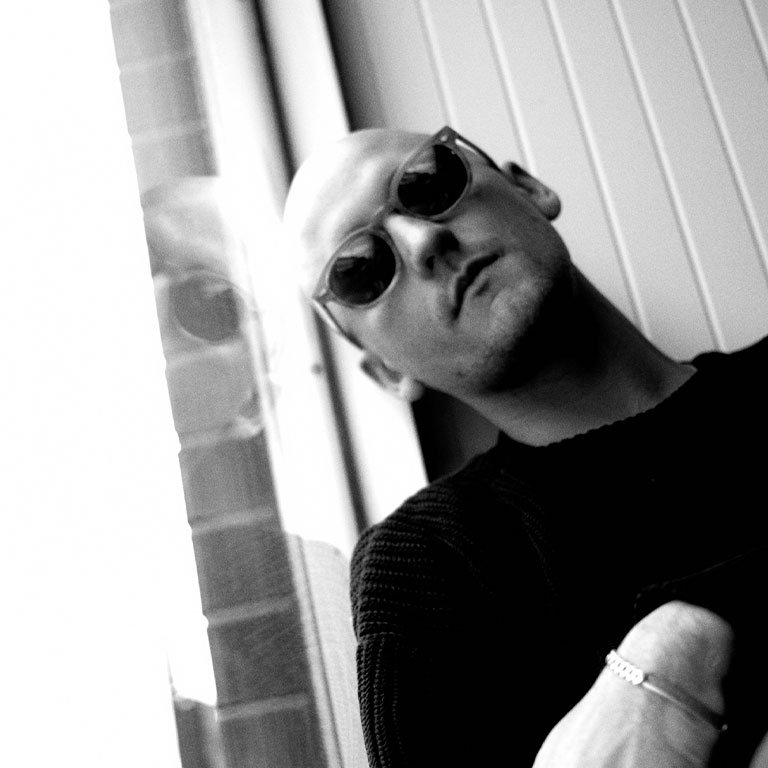