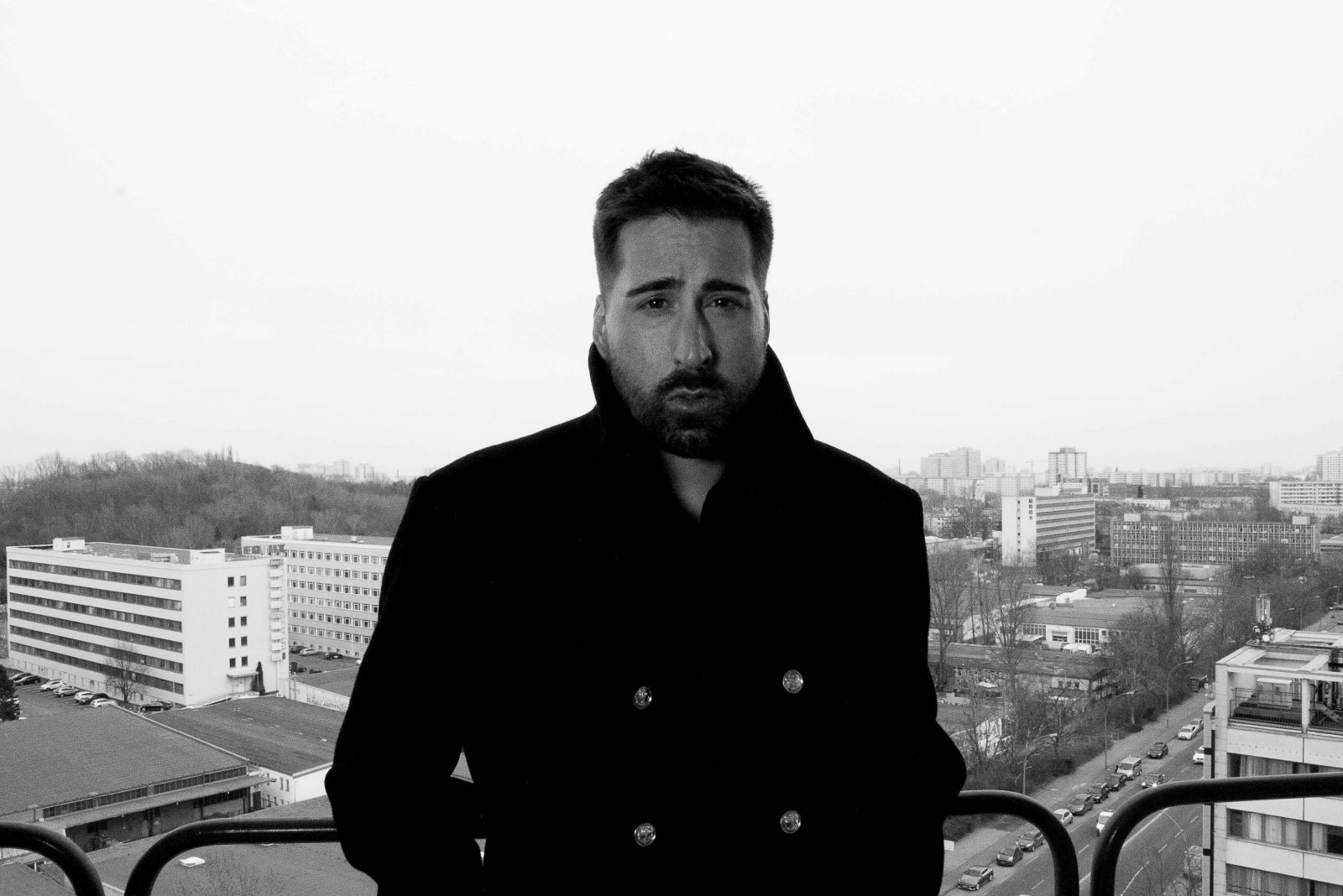 Jamie Irrepressible is set to join us at VU under his creative guise after an over 5 year hiatus.

Jamie Irrepressible finally returns, after a 6 year hiatus of collaborations, with a third album from his creative guise The Irrepressibles. Titled Superheroes the new sonic work takes cues from the Prog, Kraut-Rock and Electronica movements which influenced him during his time recently living in Berlin, as well as in his teenage years. Superheroes is a fantasy concept album about the boy within us that always remains, learns to heal, and eventually falls in love. The album tells the story of a poignant and heroic homosexual love.

Live the band will bring the album to life with an audio visual show that lives up to the bands reputation as leaders in live spectacle. Comprised of 8 multi-instrumentalist on analogue synthesizers, electric drums, live kit, percussion, choir, strings, and brass. Visually the show features work by a whole gamut of directors and AV collaborators including Joel Ryan McDermott, Alexey Romanowsky, Darin Tufani, and Savvas Stavrou who’s music video for the track Submission received accolades at the European Independent Film Festival 2019.

Superheroes follows Jamie’s impressively eclectic body of work as an artist; including two critically acclaimed albums (Mirror Mirror 2010, Nude 2012) that were seminal works in the recent Chamber Pop and LGBTQ movements. Jamie’s distinct vocals have led to collaborations in electronic music with like minded creatives such as ionnalee (2018) and touring and recording with Norwegian electronic duo Royksopp on the album The Inevitable End (2014).

Superheroes is released on the 20th March 2020 on Of Naked Design Records.

“The eroticism and magic of the sound is overwhelming dangerous, scintillating music, fluid as mercury” The Guardian, UK

“The Irrepressibles are one of Britain’s best-kept secrets.” The Independent