Hackney Council is set to sign a 15 year lease with Village Underground, protecting the future of one of London’s most renowned live music and cultural venues.

Since its launch in 2006, Village Underground in Shoreditch has forged a reputation as one of the best live music venues in the capital. 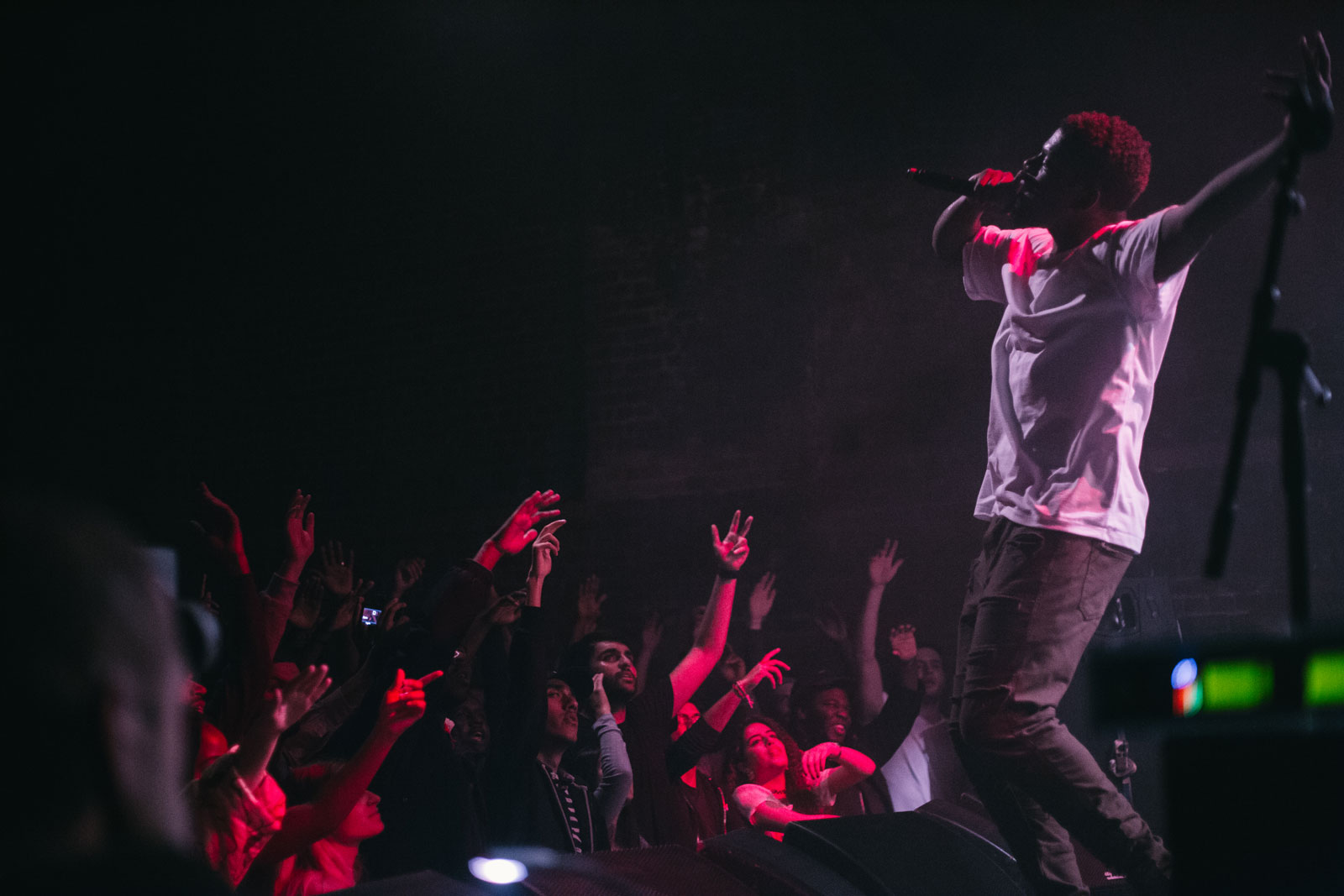 Coinciding with Independent Venue Week, which launched today and celebrates music venues across the UK, the Council has agreed terms for a 15 year extension to the venue’s lease which will be signed in the coming days.

A former rundown warehouse, Village Underground has built a strong following and is recognised as a highly respected, independent venue for the creative community. 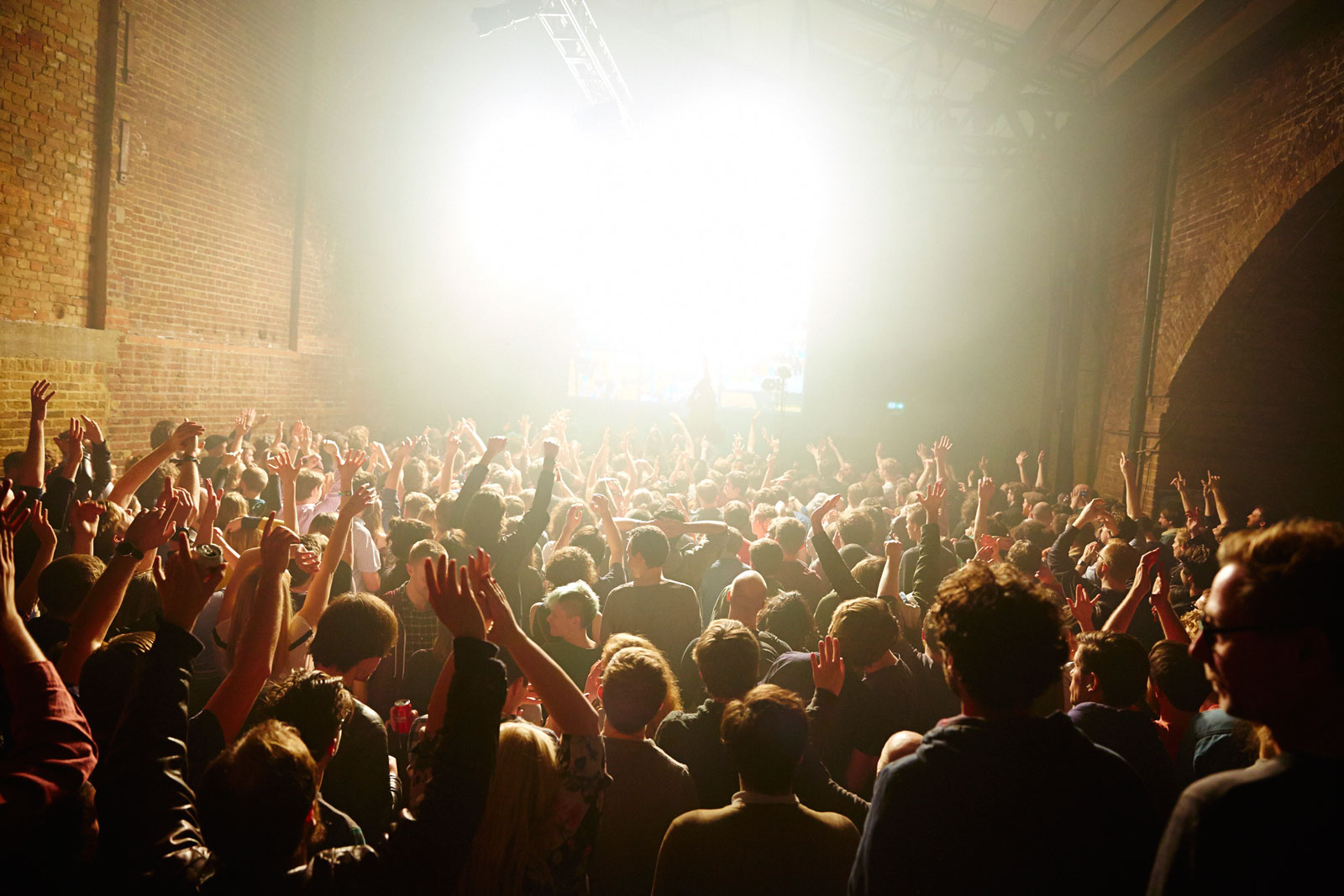 Mayor of Hackney, Philip Glanville, said: “The signing of a new lease will be fantastic news for the future of Village Underground and the character of Shoreditch, one of the borough’s most vibrant and culturally rich destinations. This is a great example of a local authority working with and supporting a thriving and well-respected local independent venue. We are sending out a strong message about the value of our arts and music venues for the community and local economy and how as a Council, we will do everything we can to protect them.”

There will be no break in the lease until 2027, meaning that Village Underground can create sustainable plans for their future.

Auro Foxcroft, Founder of Village Underground and a key partner of the Music Venue Trust (MVT), said: “We’re thrilled to have agreed a secure future for Village Underground with a new 15 year lease from Hackney Council. It shows what a progressive local authority they are and that they truly understand and value the importance of culture and grassroots venues as vital to our city and communities.

“It’s also very timely – there has been so much discussion and press over the plight of clubs and music venues – that this has been the first time in almost a decade that we’ve ended the year with the same number of grassroots venues as we started. The decline has stopped, the tide is turning and this is the beginning of good news and progress for London’s venues, clubs, and incredible nightlife.” 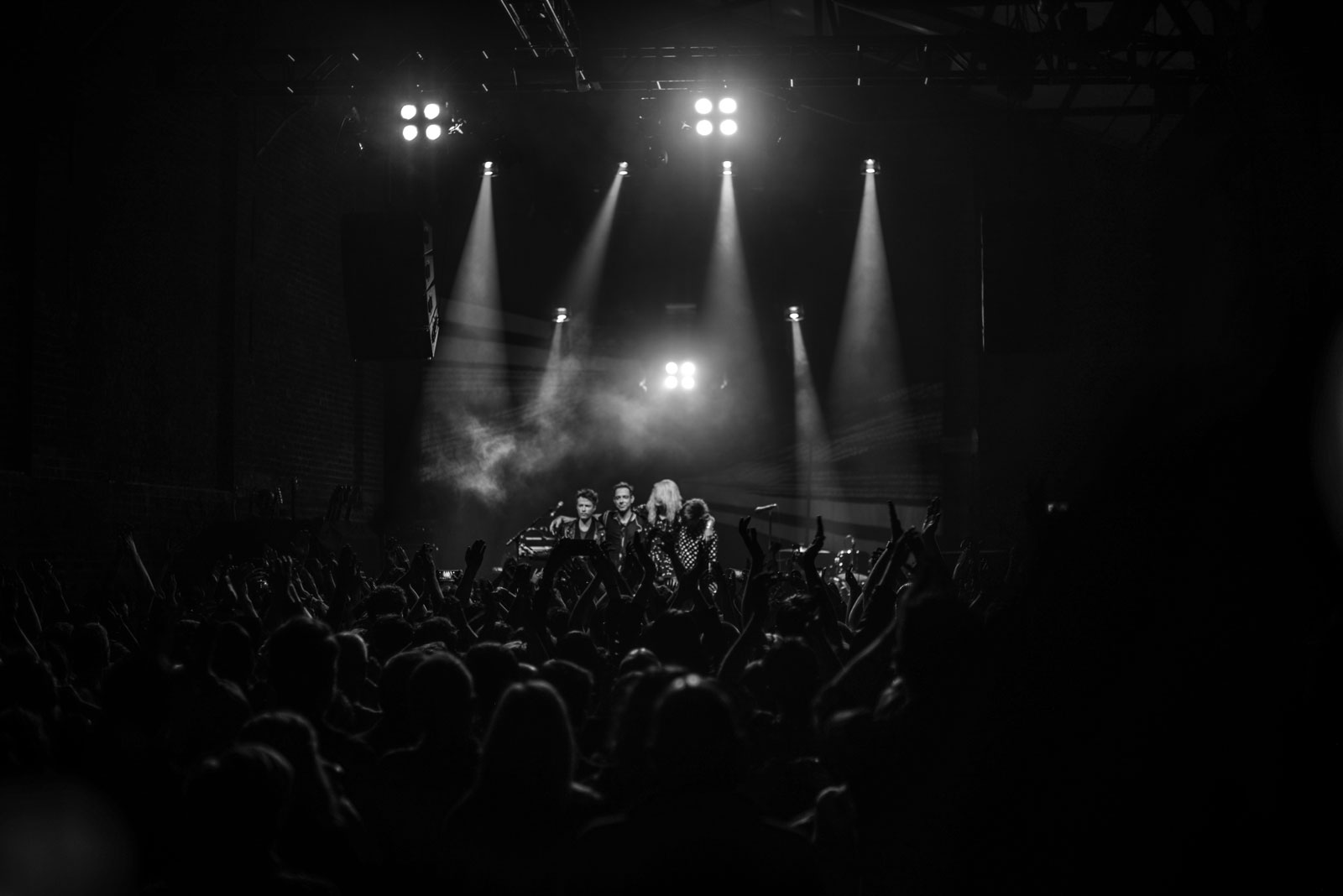 The Kills take a bow by Chiara Melchior

Night Czar, Amy Lamé, said: “Today’s announcement that the future of Village Underground has been secured for the next 15 years is a fantastic example of how venues and councils can work together. As London’s Night Czar and the new chair of the London Music Board, I’m deeply committed to protecting live music venues across the capital. Over the past few years we’ve lost too many of these amazing venues so it’s vital that we act now to protect the ones we have and to encourage new places to open. The progress report we’ve published today on the Rescue Plan for London’s Grassroots Music Venues shows that, for the first time since 2007, venue numbers have remained stable. This is fantastic news, and I would urge boroughs around the capital to take steps to protect venues in their communities.”

The Council reviewed options for a redevelopment of the site but rejected them in order to grant the new lease to Village Underground.

The news of the lease extension also represents a positive change from the recent trend in grassroots venues closing across the UK. 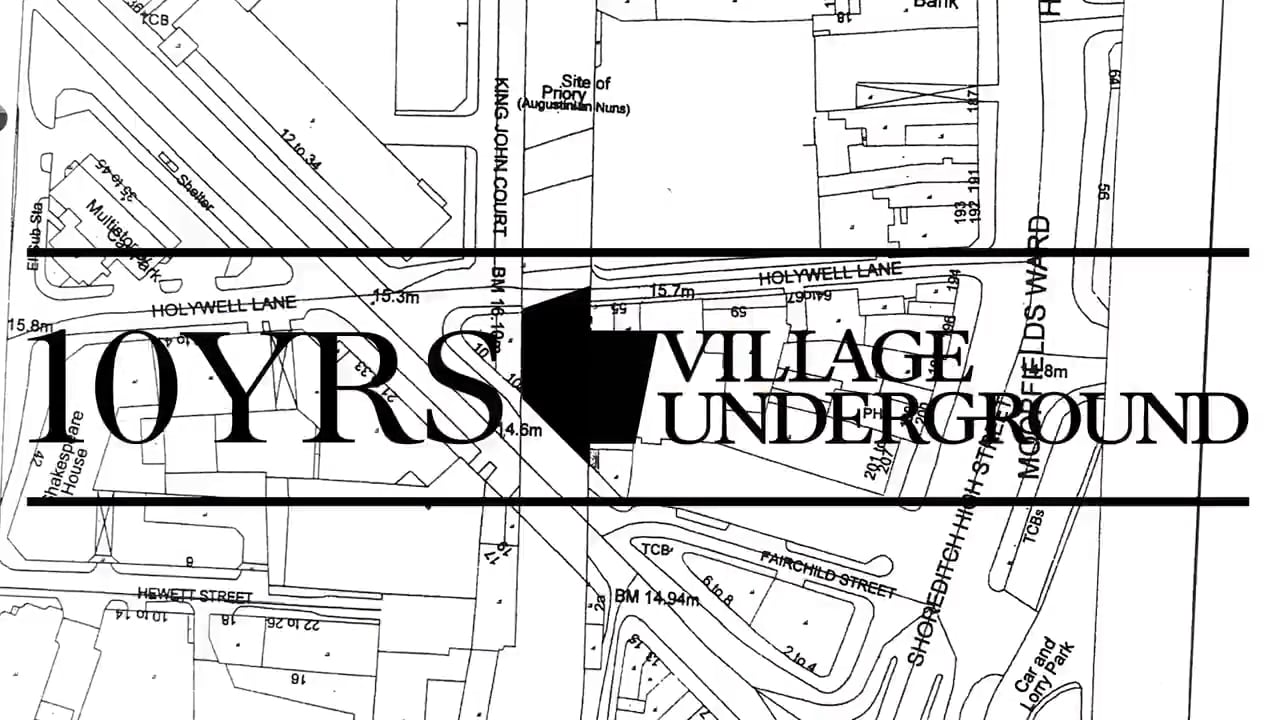 We are thrilled to be the front page feature on Hackney today!

Village Underground is about to turn 10 years old!