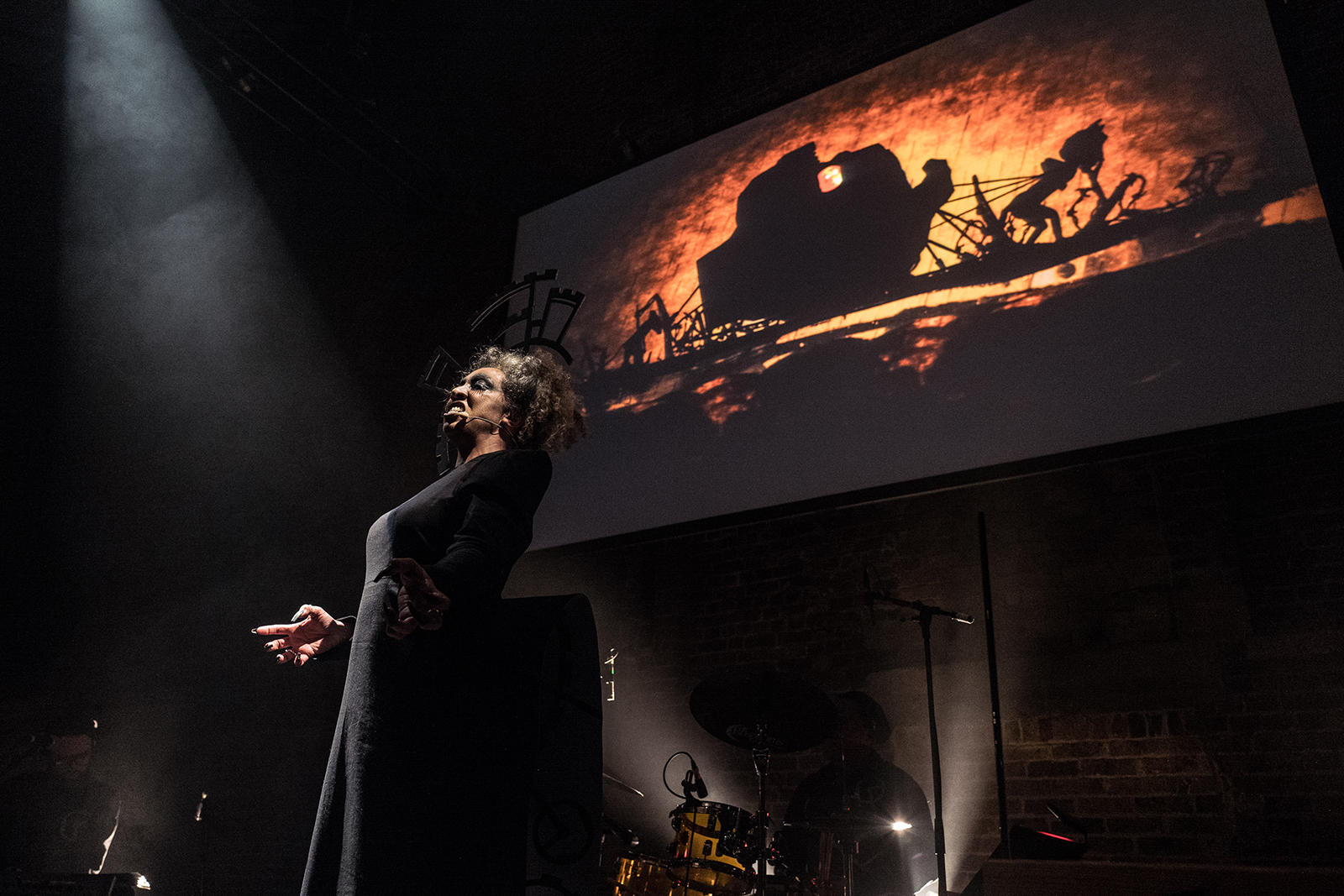 Village Underground’s summer programme begins with Cat and Mouse, arriving for two nights only in June. In a time where the choice between good and evil has rarely felt so divisive, Paul Barritt’s venture into the allegory of predator and prey will make for unmissable viewing.

We waited a long time to produce our first in-house piece of theatre. In ten years of calling Holywell Lane home, we were holding out for the production that just felt right. Then Paul Barritt of the 1927 Theatre Company came along, and we knew he had something special to share.

In homage to the original Krazy Kat stories by George Herriman (the little-known cartoonist Tom and Jerry would also be inspired by), Cat and Mouse sets up the familiar dichotomy of good and evil, navigating the extremes of human idiocy from art to war, from technology to industry, from civilisation to love all rendered through the shenanigans of a rodent, a feline and the dogs of law. With a band performing the original score live, don’t expect to sit through this- witnessing Cat and Mouse will be like finding yourself inside a television set.

“Made of old ‘toons and new tunes, it’s like an art house Itchy and Scratchy where the action spills out into the audience” says Paul. 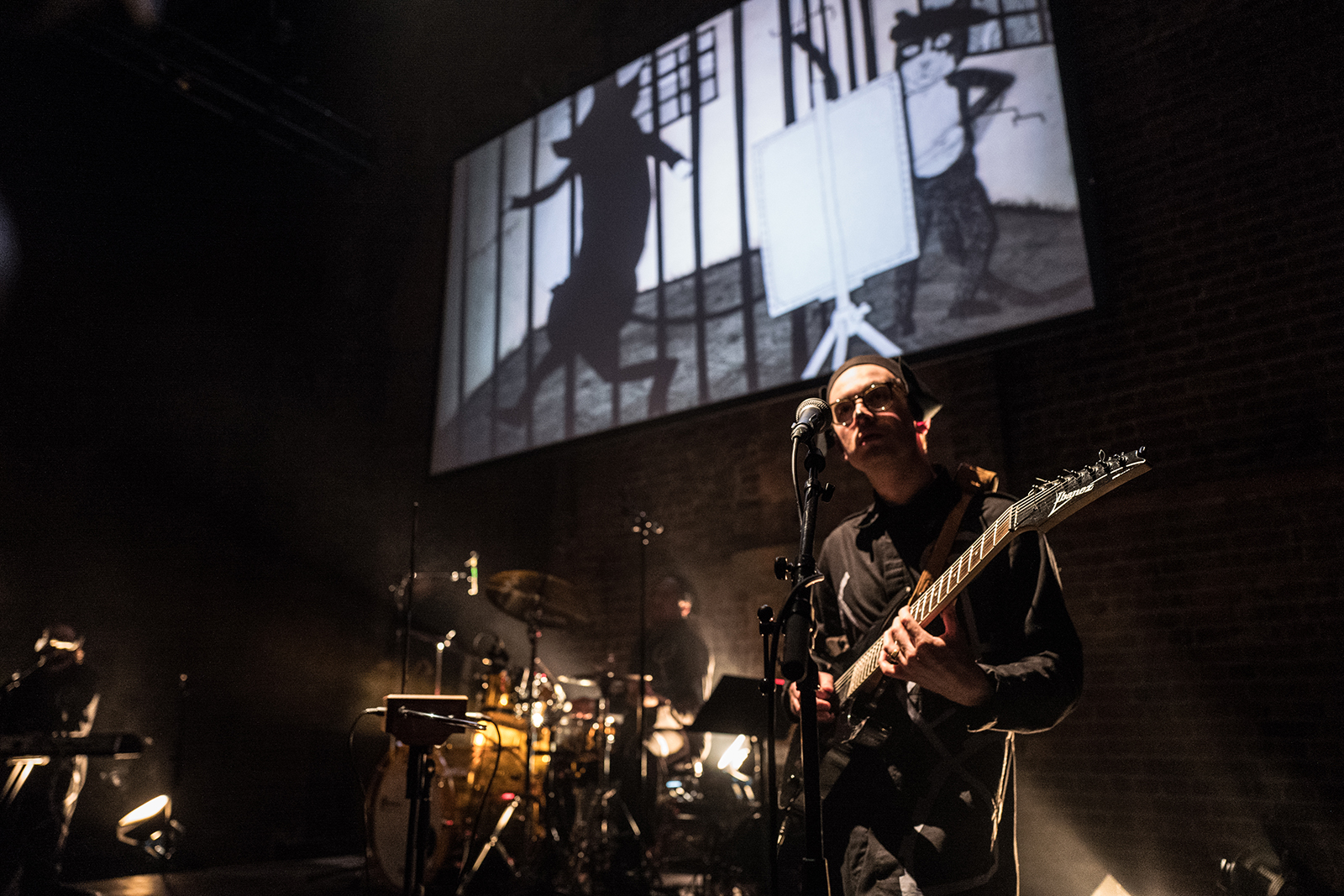 As we veer further towards duplicitous times of fake news and alternate facts, the idea that we can define what is purely good or evil becomes a tempting focus. Yet with cartoonish reality TV characters as world leaders, the notion that we’re all made up of these shades of good and evil becomes increasingly obscured.

Predator and prey, good and evil, and our instincts to protect those that are vulnerable- Cat and Mouse couldn’t be more timely.

There will be a performance of Cat and Mouse on 8th June  7.45pm start and two performances 9th June at 7:45pm and 9.45pm. Doors open 45 minutes before performance starts and the show will start on time.

Cat and Mouse is supported by Arts Council England. 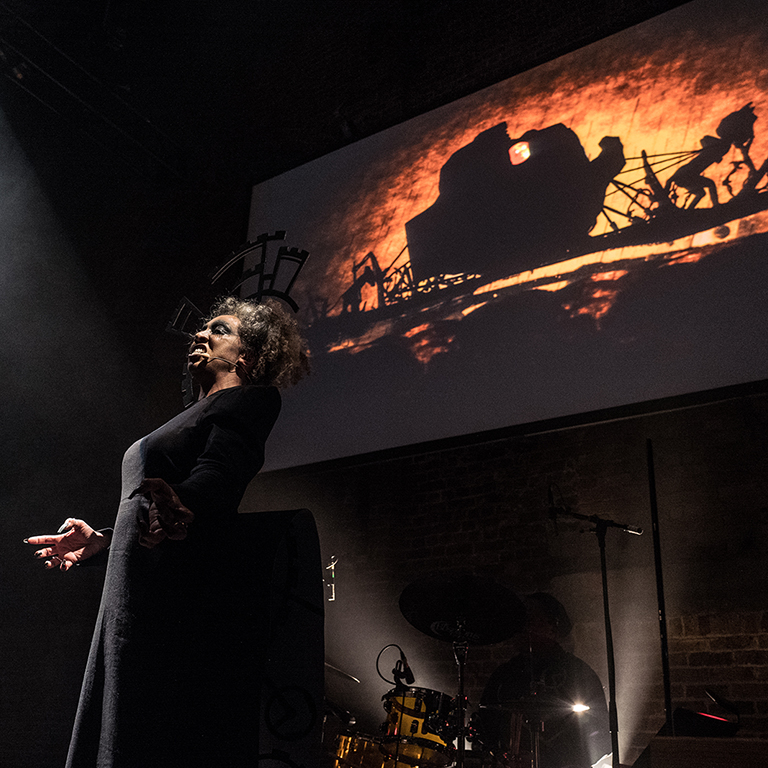