After the resounding success of Convergence 2016 – attended by 25,000 people, spanning 8 iconic London venues and featuring over 50 live performances, talks and workshops, Convergence – the UK’s most restless Music + Art + Technology series returns in 2017 for its fourth edition.

Convergence takes place from 21- 25 March 2017 in venues across London kicks off at Village Underground with Erased Tapes stalwart Rival Consoles exploring a darker space with his arresting compositions for the Opening Party.

On Wednesday 22nd March Austra sends out a call for radical hope with compelling, disciplined anthems from her third and most formidable album to date ‘Future Politics’.

Thursday 23rd March sees Tom Jenkinson, aka Squarepusher in his current form as Shobaleader One, present a catalogue featuring thrilling classics from albums like ‘Hard Normal Daddy’ and ‘Music Is Rotted One Note’, whilst Flamingods promise an unmissable opening explosion of Eastern and African sounds filtered through a psychedelic prism. 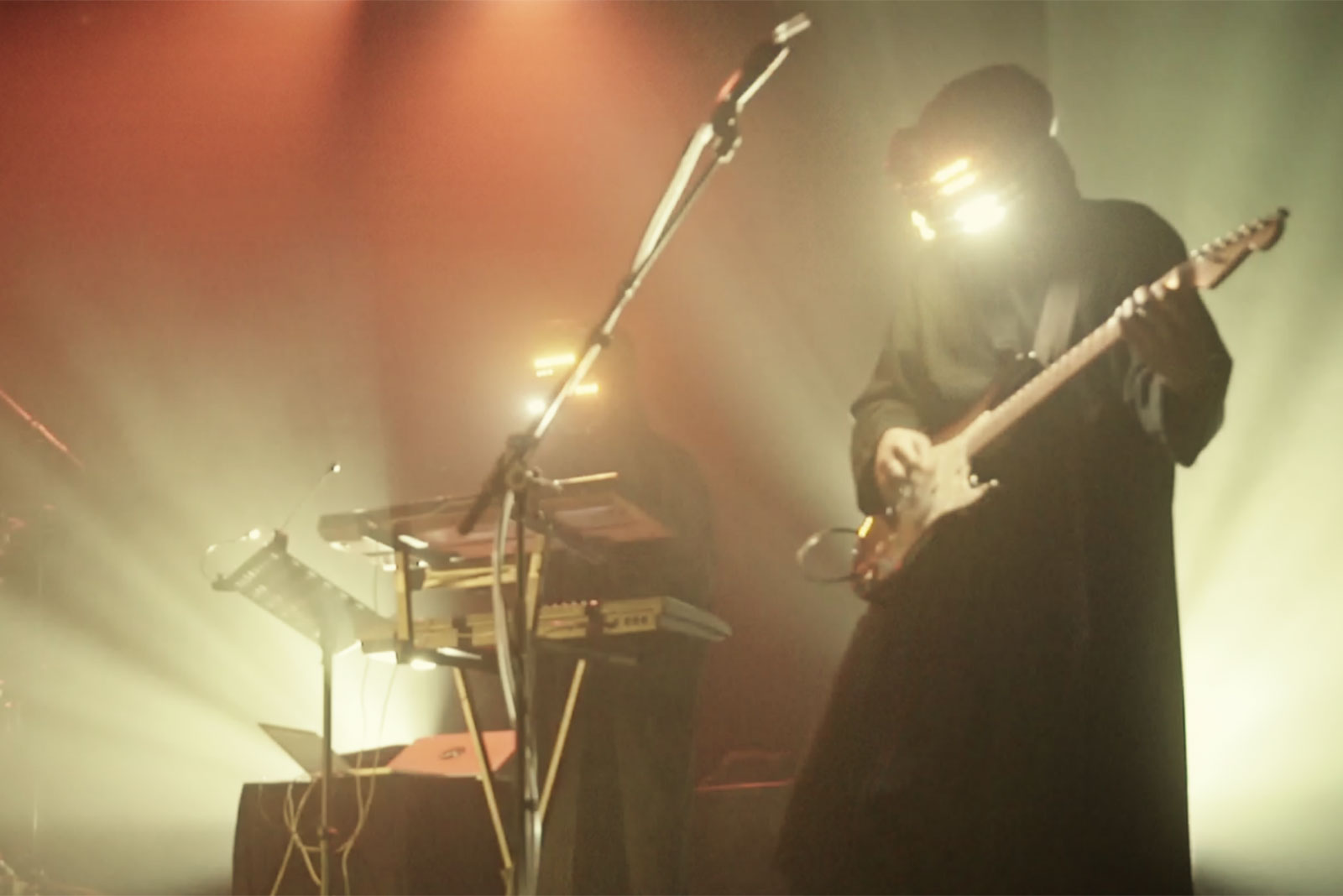 The bill for Friday 24th March includes Actress’ avant-electronica, industrial live set which promises to be a genre-bending journey through dystopianism, whilst North London producer Randomer stitches together modern bass with classic techno and less esoteric 4/4 rhythms. Lauded for their vast, sculptural live audio-visual shows, Raime show their dexterity by way of fiercely uptempo, minimal, meticulously crafted electro-acoustic rhythm tracks. Fans will be treated to the duo’s explorations into the DNA of dub-techno, garage/grime and post-hardcore rock music spliced into sleek and predatory new forms.

For more details of other Convergence shows and sessions head to the Convergence website.