KATE TEMPEST, FLUSHED WITH SUCCESS ON A MISSION THAT IS ONGOING, OBSESSED 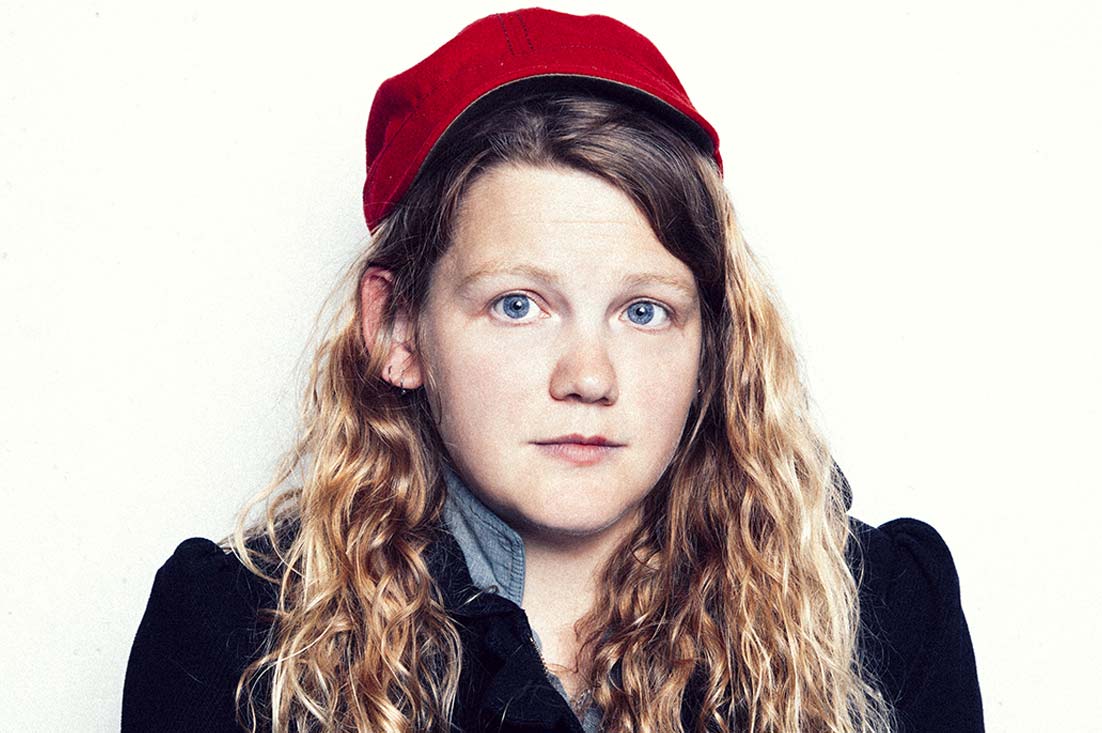 You can curse and call it typical
You can welcome the inevitable
But we missed the boat
Our ship had sailed
When Tempest stormed the critical.

As long as they’ve listened, they’ve heard her
As long as they came, she’d be there
Jumping genre fences at festivals
Being drunk on rhyme and rum, in bars and cafes
Ranting late night in kebab takeaways
The beat, her heart, her own, inaudible, invisible.

Go back
Way back, before that
Kate Tempest spat
before she spoke
Drummed out her words
In school cloakrooms
The rhythm of being in the womb
Hip hop, the wet nurse
Cries full of hunger and meaning
Giving voice to the wounded, alone, stranded, abandoned.

Writing plays for tomorrow and today
Softening the life of the hard living
Giving
Whether whittling words or treading boards
Stirring souls, portraying passion, long rounds of applause
Crowds fired up, become molten and been forged into awards.

So let the broadsheets bang on about background and beginning
Before being shredded and forgotten.
Let Jon Humphries get back round to pillaring politicians
Rather than hastily constructing pedestals of jauntiness (and Jim Naughtiness)
Let the bookies stop taking bets on fake measures of success.
Because after the fawning journos, the fakers,
After the flamers and slayers have taken their potshots
After the Gogglebox gogglers and the blank switch off.

Leave the musicians and the makers,
Leave those who hear more with repeated listens
Standing in the wings being lifted up with words
Or pushing to the front
Pinned against the band,
The following, the follower,
the fanzine and the fans.