The transformation of a London icon…

Following a legacy of iconic urban artists who have created massive Public Art for the Great Eastern Wall Gallery – Convergence 2016 has unveiled the first new media piece to grace this unique street art space in the heart of Shoreditch. Embodying the intersection of Art :: Tech of Convergence, internationally renown new media artist Ryan Wolfe was selected to create a new, site-specific, interactive piece to debut on this block long exterior wall of Village Underground. The founder of new media studio Living Industries, Wolfe is known for his hybrid, kinetic, responsive installations which have been commissioned for public spaces at 21C Museum / Cincinnati, D. E. Shaw / NYC, Gogolfest / Kiev, The Oriental Pearl Tower / Shanghai, the Hermitage Museum / St Petersburg, e-Halle / Basel, Convention Center / Istanbul, and atop Roppongi Hills / Tokyo among others.

Branching Systems explores Edward Lorenz’s famous “butterfly effect,” which signaled the beginnings of modern Chaos Theory. The artwork demonstrates how small variations in the initial condition of nonlinear dynamic systems may produce large variations in the long-term behavior of the system.

The Installation is inherently interactive: the viewer’s physical presence is a (but the only) catalyst for the physical movement within the artwork. Viewer’s actions ripple across the piece’s custom-configured network of robotic leaves like the wind, causing Branching Systems to flap faster and with a different rhythm.

The site-specific configuration of the system at the wall evokes the kind of structural adaptability that is the hallmark of all natural systems, but one that is not often seen in the complex technology-based systems that humans create. Branching Systems, like much of Wolfe’s other work, seeks to create a new yet familiar embodied language that integrates the syntax of 21st century technologies and materials with the semantics of a more timeless shared human experience.

Working in San Francisco as artist / founder of Living Industries, Ryan Wolfe uses technology to design interactive systems reminiscent of – yet completely separate from – the natural systems upon which they are based. An internationally renowned New Media artist, Wolfe’s work has been Hermitage Museum in St Peterburg, Oriental Pearl Tower in Shanghai, EHalle in Basel, Contemporary Istanbul, The Dovzhenko Film Studios in Kiev, Centrequartre in Paris, IMOCA in Indianapolis, ARTPLAY in Moscow, Roppongi Hills in Tokyo, and other top venues around the world. His installations are in high profile collections ranging from D.E. Shaw in New York City to the 21C Museum in Cincinnati. Wolfe’s artwork has been featured in hundreds of articles including Rhizome, Chinavisual, Art Review, Sculpture Magazine, DVICE, Cool Hunting, Art Paper, NYArts, Kunstaspekte, RT, NY Observer, Artinfo, Artnet, GQ, Elle and many more.

Co-presented by The Wye & Convergence

THE WYE is a contemporary creative and production agency. With esteemed talent pioneering new developments at the intersection of Art and Technology, The WYE is uniquely positioned to deliver creative services and events embodying today’s most innovative possibilities. 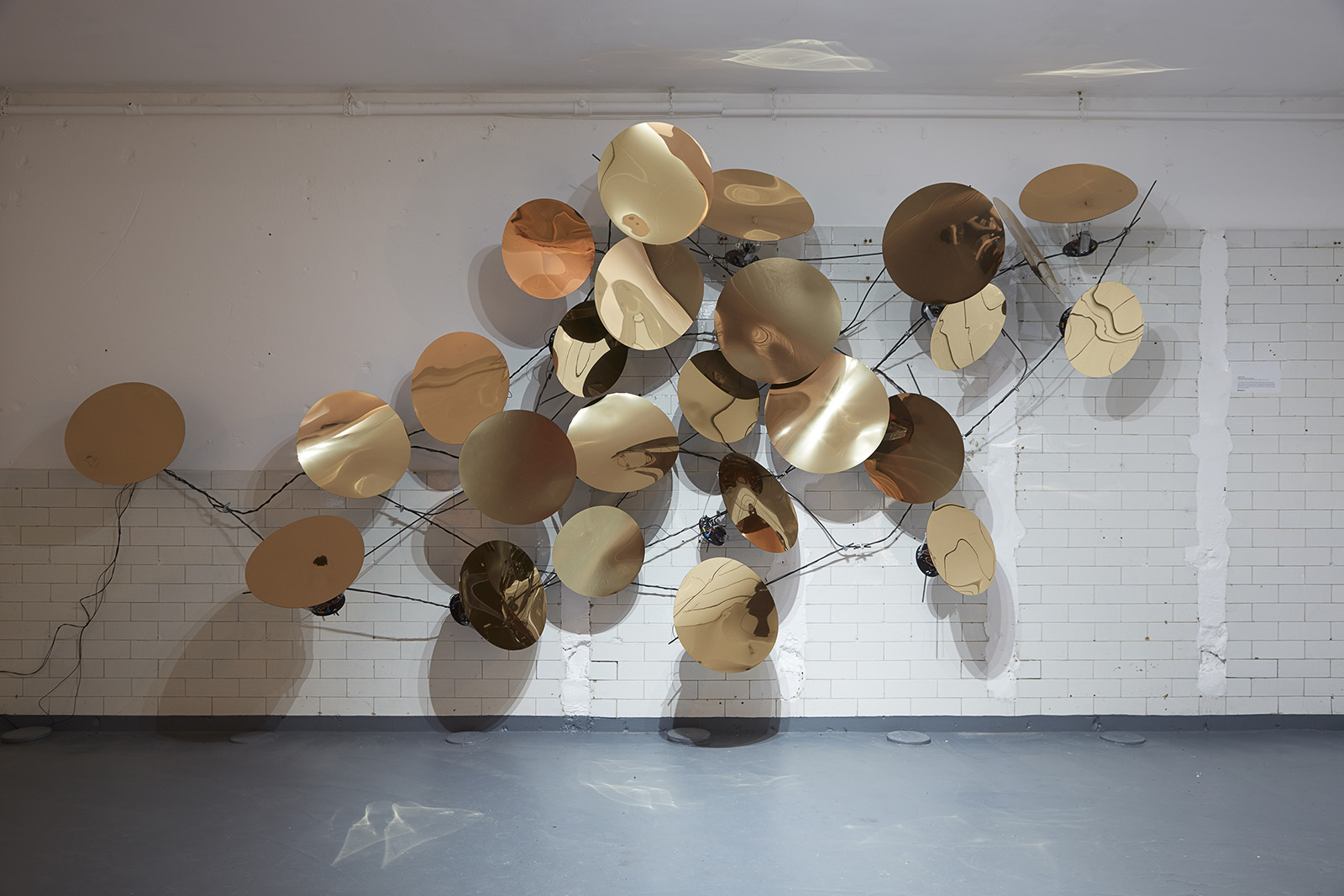 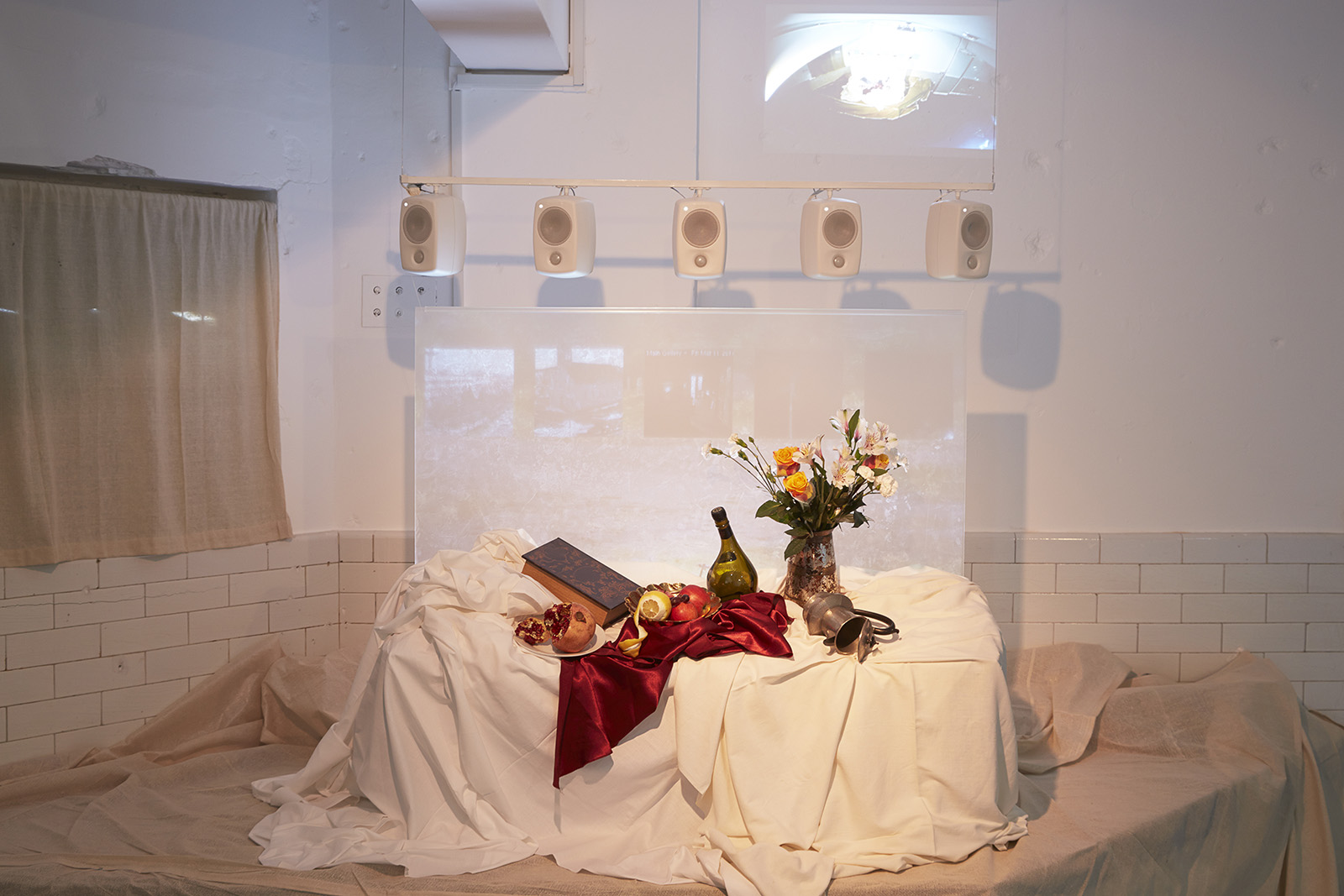 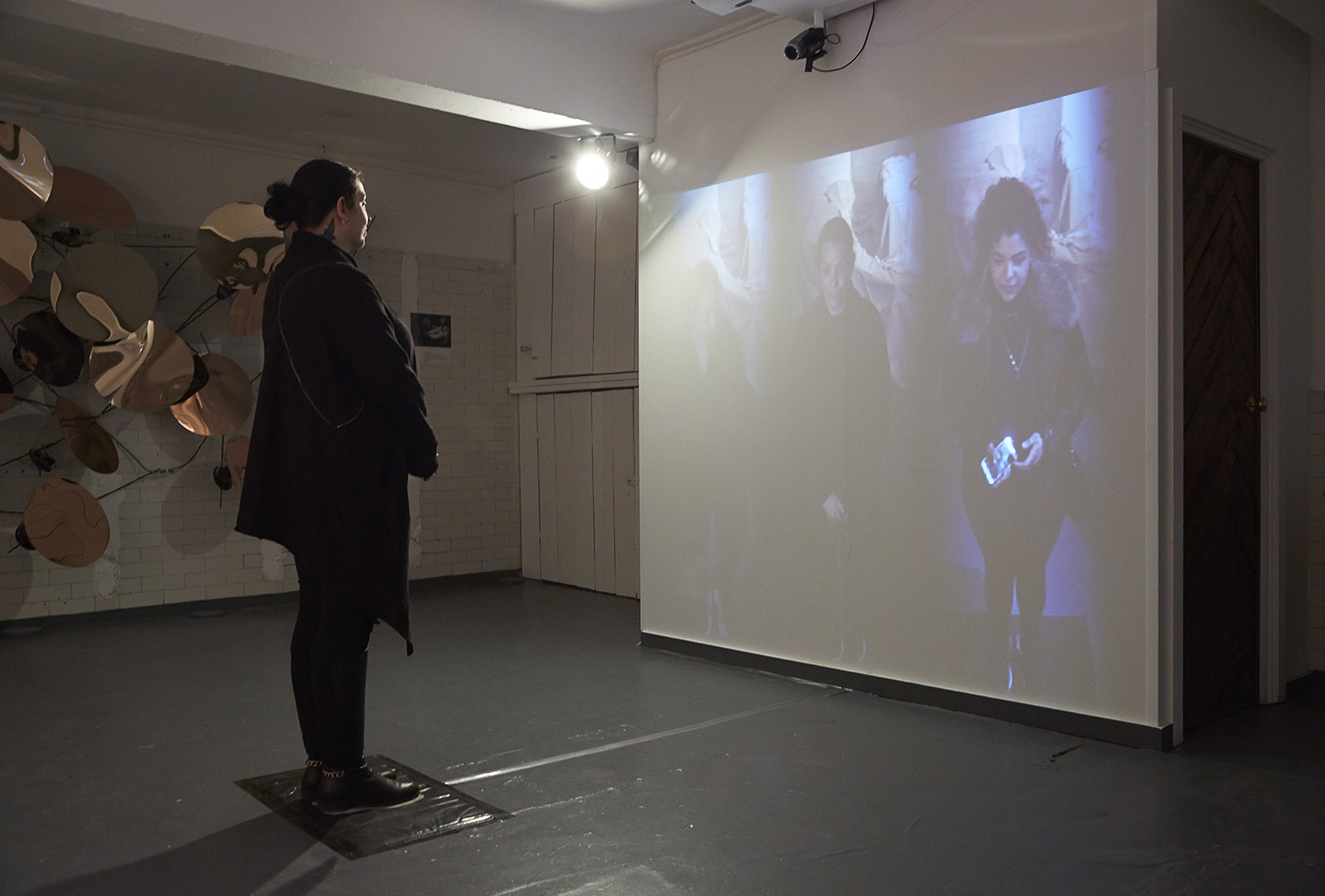 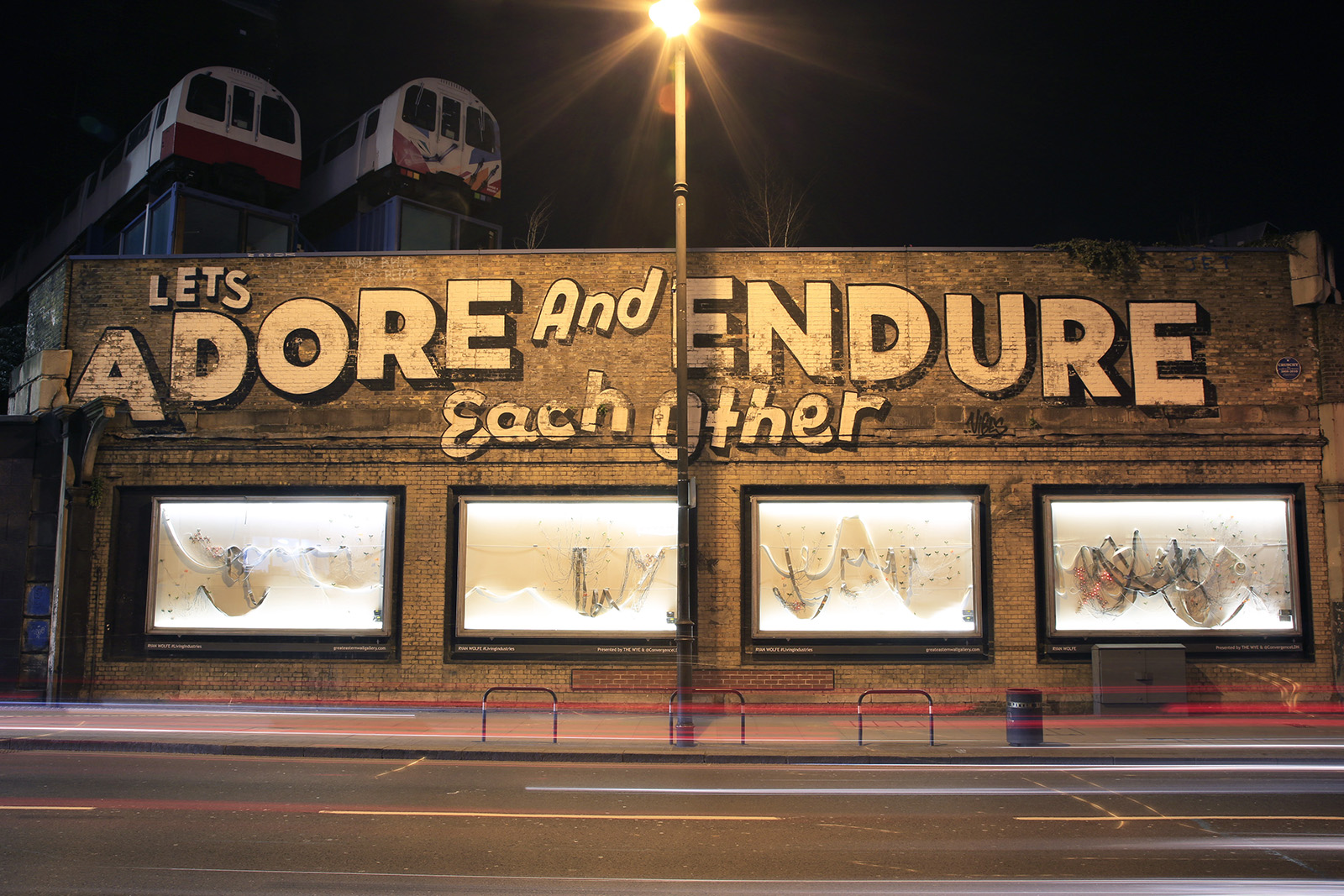 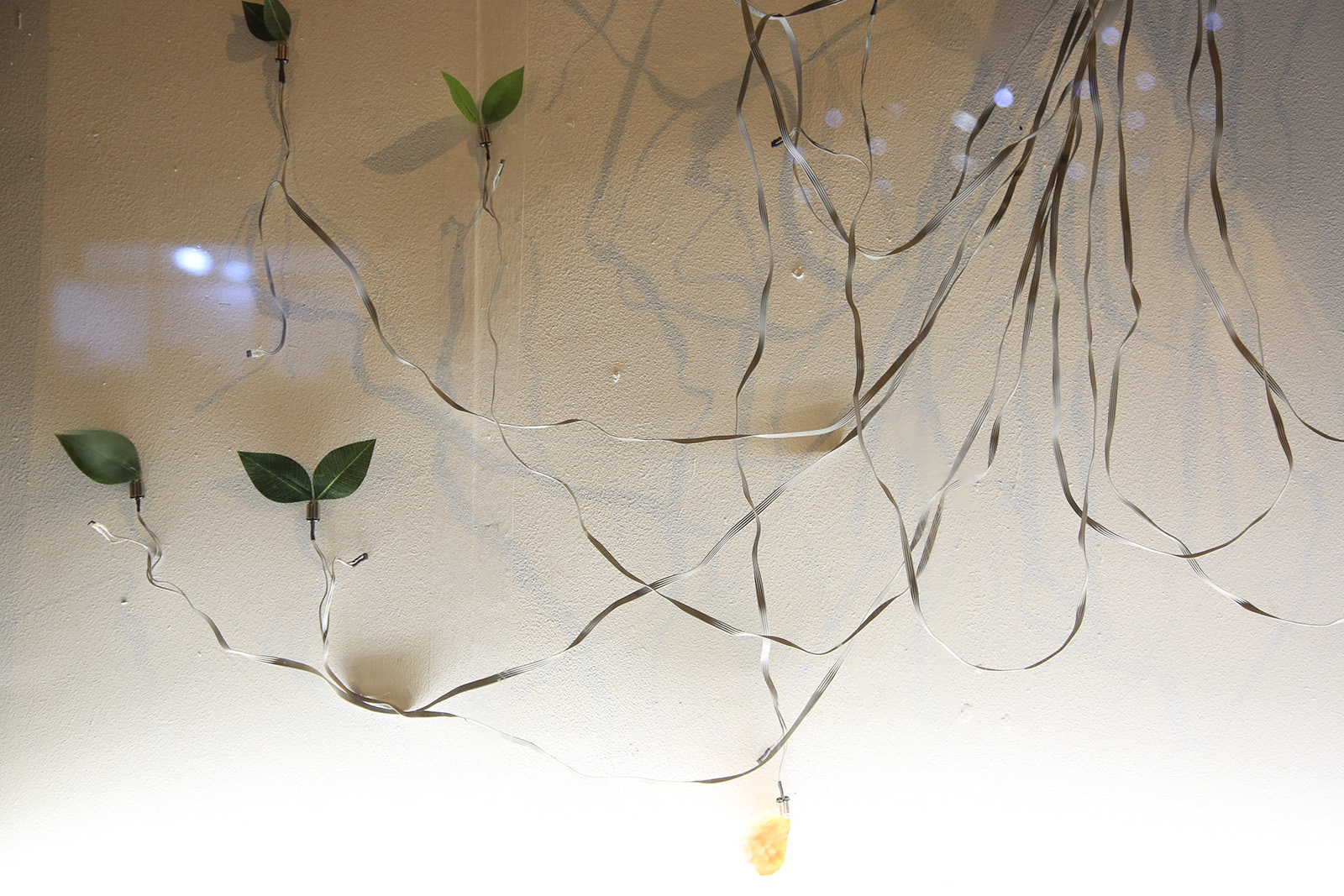 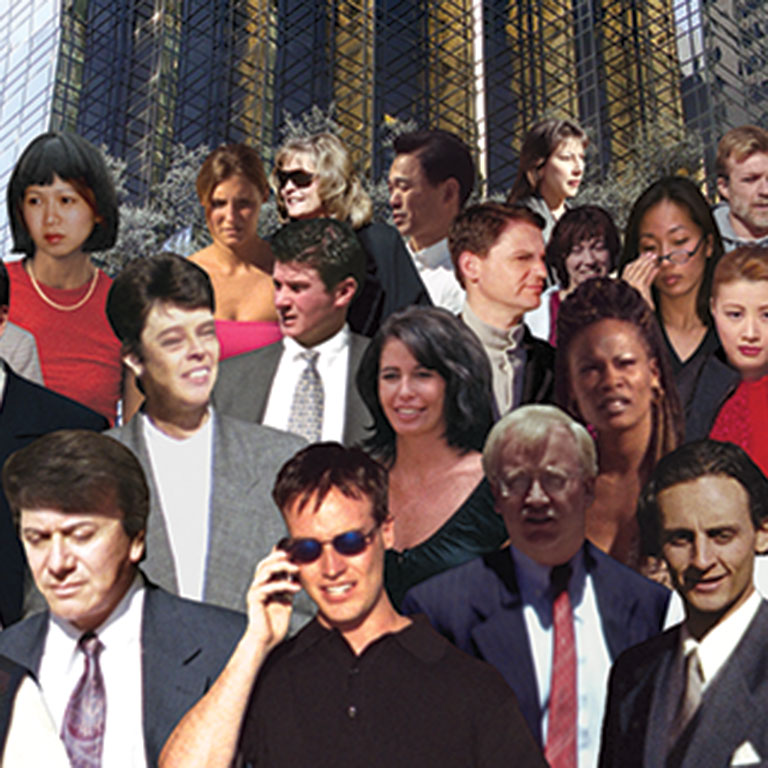 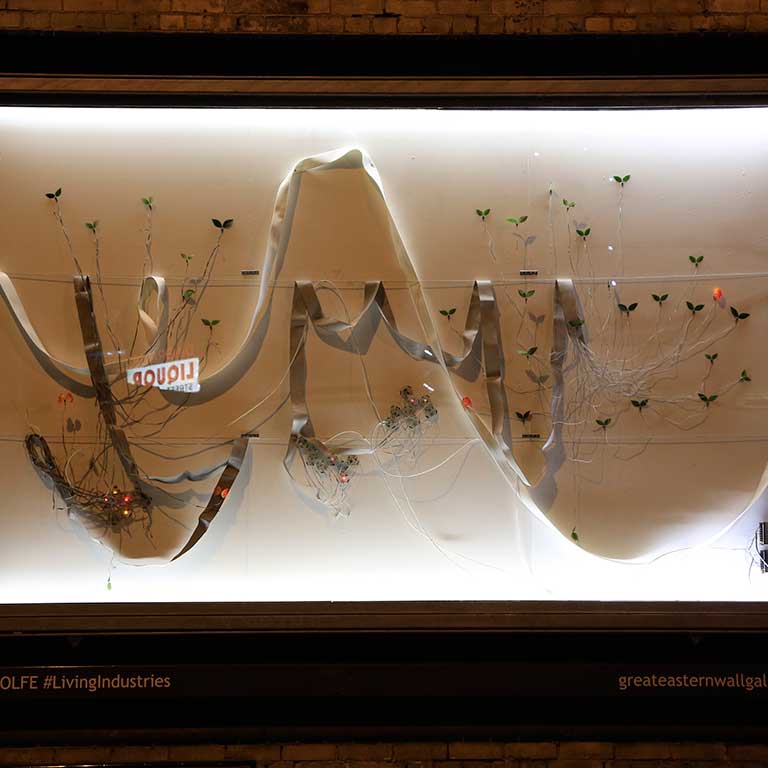 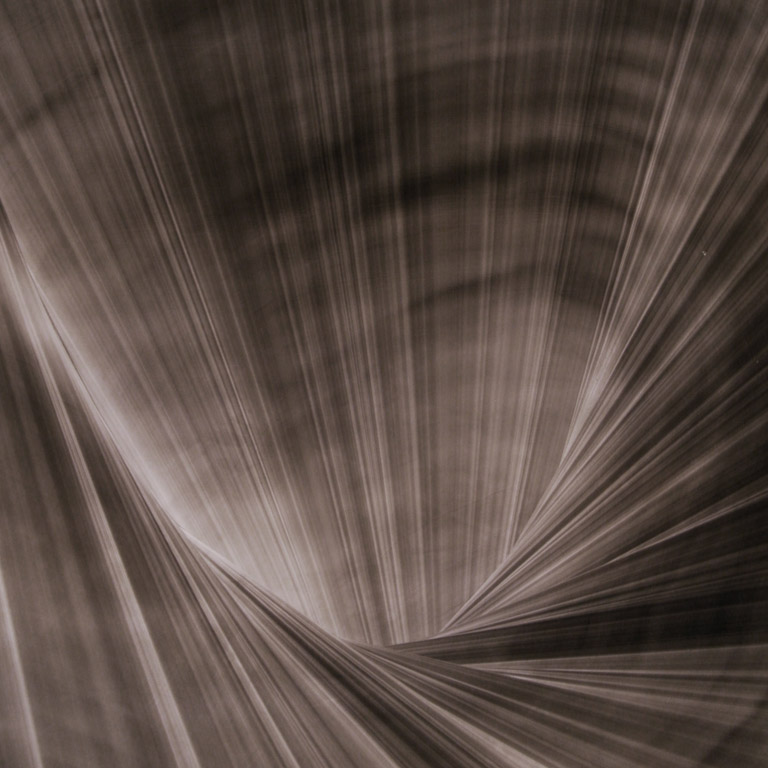