The Best of December, January and February at Village Underground 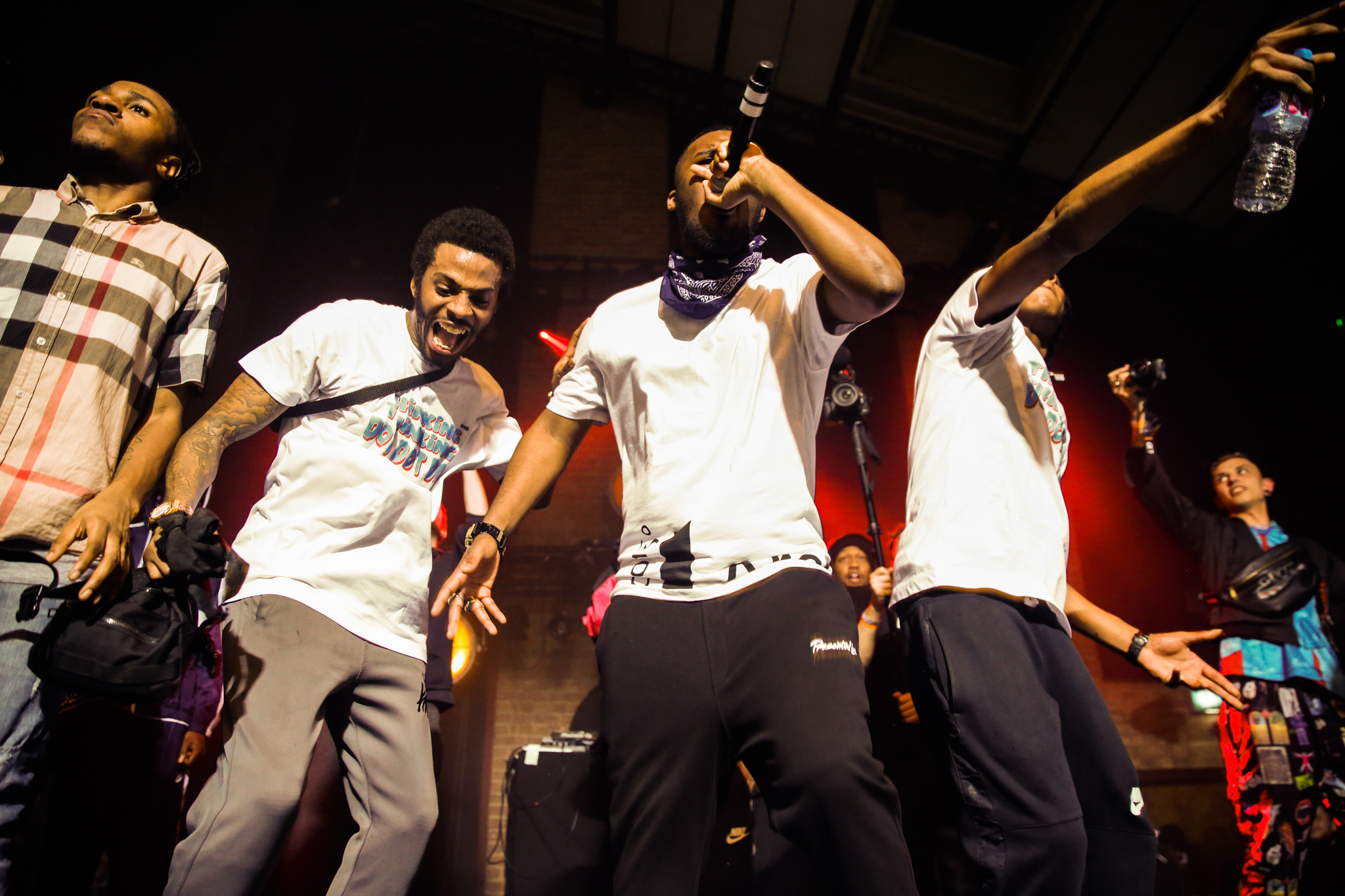 Well that was a long haul wasn’t it? The new decade may have ushered in hope for a fresh start, but this winter feels like it’s raged on for a least 12 years. Thankfully our converted warehouse has been packed out with incredible artists providing a wealth of inspiration and that just-went-to-a-great-show feeling. Here are our highlights from the past three months… remember to tell us YOURS on social too. 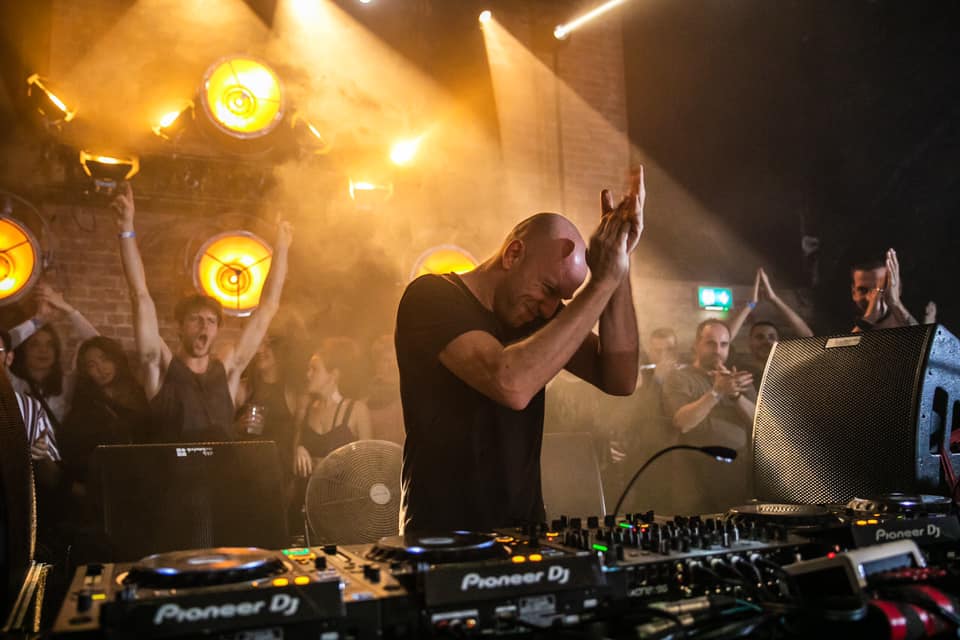 He’s a global techno legend, so we were very proud to welcome Zak Khutoretsky aka DVS1 back to Village Underground for a huge sold out all night long session which was a mind blowing set to see out an incredible 2019

Long-time VU friend of the family Skream played a sold out show to take us all into the holidays. Check the video below to see how reluctant he was to finish his set.

Belter of a night! Seems like I'm being a dick but I'm family with @BuggedOut @villunderlondon @lemmyashton
Was all bants 😉 https://t.co/0ywC1QZ1os

Three years and over 50 parties later, Recess celebrated their third birthday back in Shoreditch, taking a moment to reflect on all their achievements of black British excellence from the past three years. With a slogan that simply says “For Us, By Us”, Recess covered one of our warehouse walls in photos from the nights of past parties. A simple move that brought it all home, reflecting how many familiar faces are part of the parties and what a community they’ve created.

If you made it or not, watch this awe-inspiring video below for a feel of the night – that feeling is infectious.

FOR US, BY US. pic.twitter.com/oe8P2wdtcx 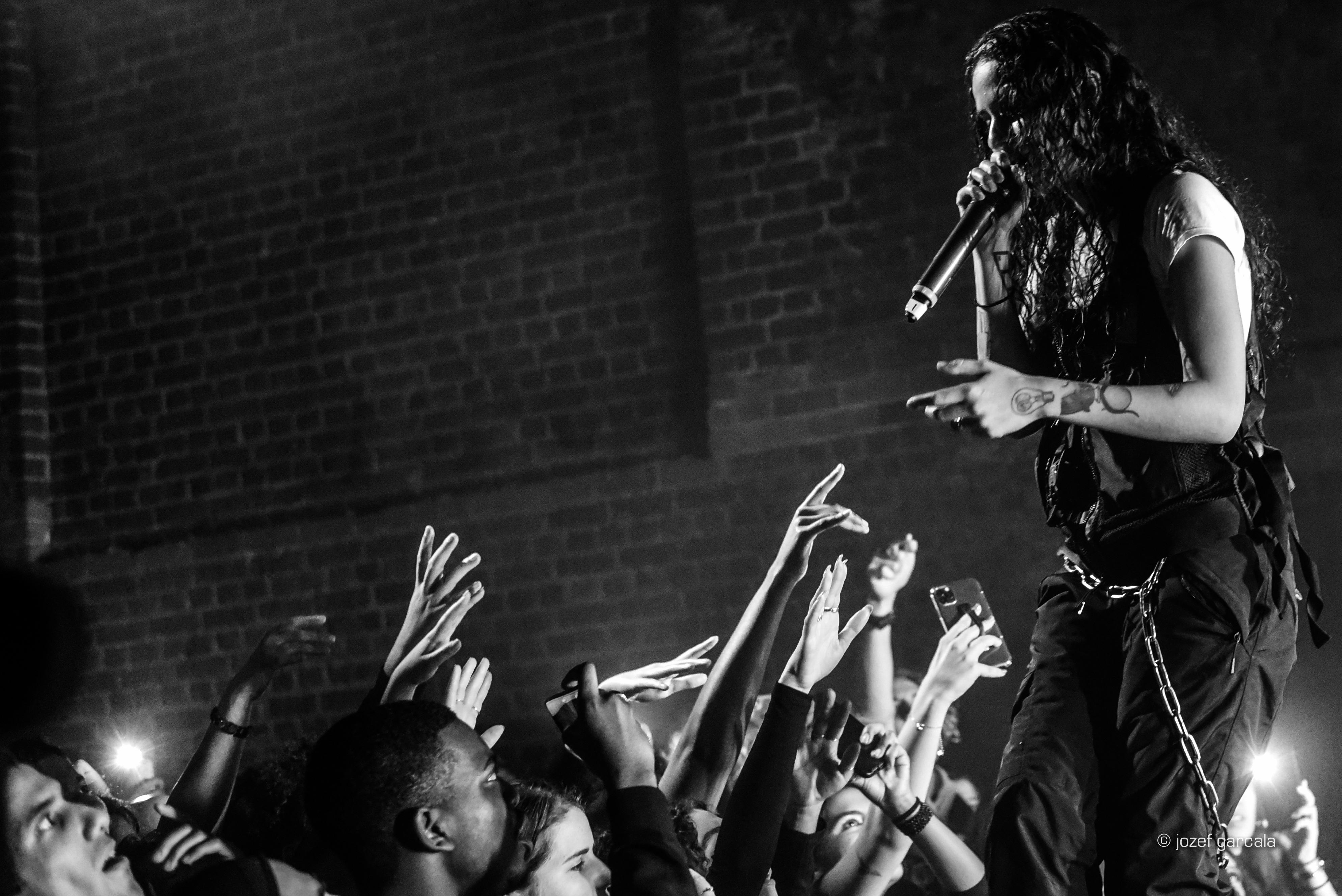 New Jersey hip hop artist 070 Shake garnered plenty of hype for her VU headline show, and why not. Danielle Balbuena, who takes her moniker from the area code for her native state of New Jersey, was signed to Kanye West’s label after racking up hundreds of thousands of streams on her Soundcloud page.  The sold out night here saw her showcasing tracks from her debut release, Modus Vivendi.

Late January our corporate team worked with MTV to deliver one of their MTV Push episodes, showcasing the platform’s one to watch artists. Doncaster up-and-comer Yungblud won this year’s MTV Push vote with an astounding 67,000 votes on Instagram, seeing off formidable competition from the likes of Aitch, Deno and Joy Crookes. Yungblud, aka Dominic Harrison, had fans waiting from 7am outside VU at his show on Tuesday 28th January. Which is hardly a surprise, as he now joins the ranks of previous Ones To Watch winners including Mabel, AJ Tracey, Anne-Marie, and last year’s champion Lewis Capaldi, who have all gone on to absolutely smash it in recent years. 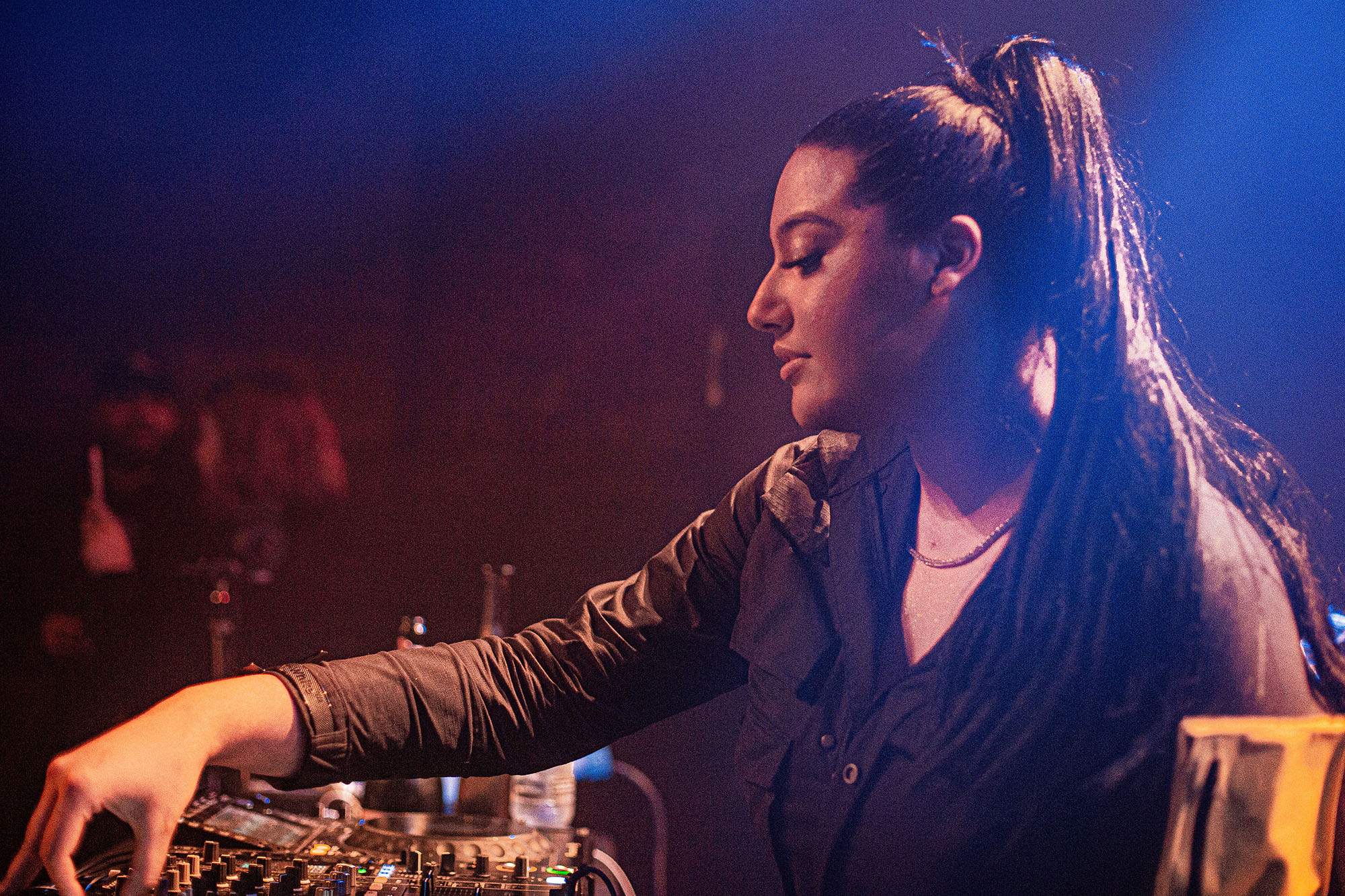 You just know it’s going to be a good night when Tiffany Calver comes to play. Giggs, Maya Jama, Octavian, PA Salieu and Young MA all joined the cult DJ on stage, which was live streamed on YouTube. We especially loved one Twitter comment that came through about the subconscious /cosmic timing of her sold out show…

Oi @tiffanycalver you did that👏🏾👏🏾👏🏾 Yesterday was too lit, when’s the next one because I’m ready!😩😭 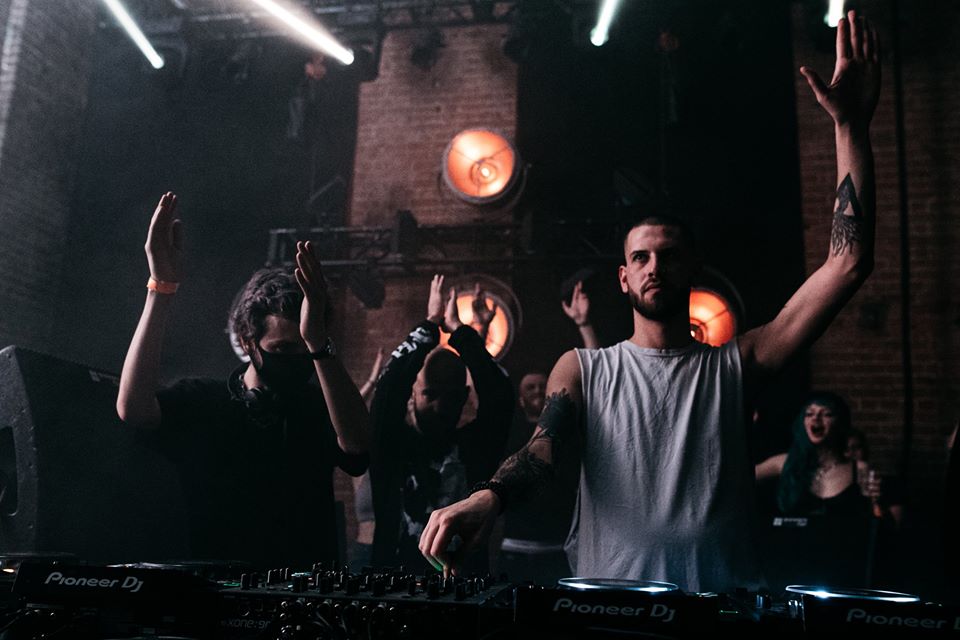 I Hate Models finally returned to VU with this sold out Superstition show, joining Ida and Broken English Club on stage. Everyone was on fire for the night, with resident DJs Tapefeed performing an incredible set.

Catch this video by Jo Mov for a feel of the night. 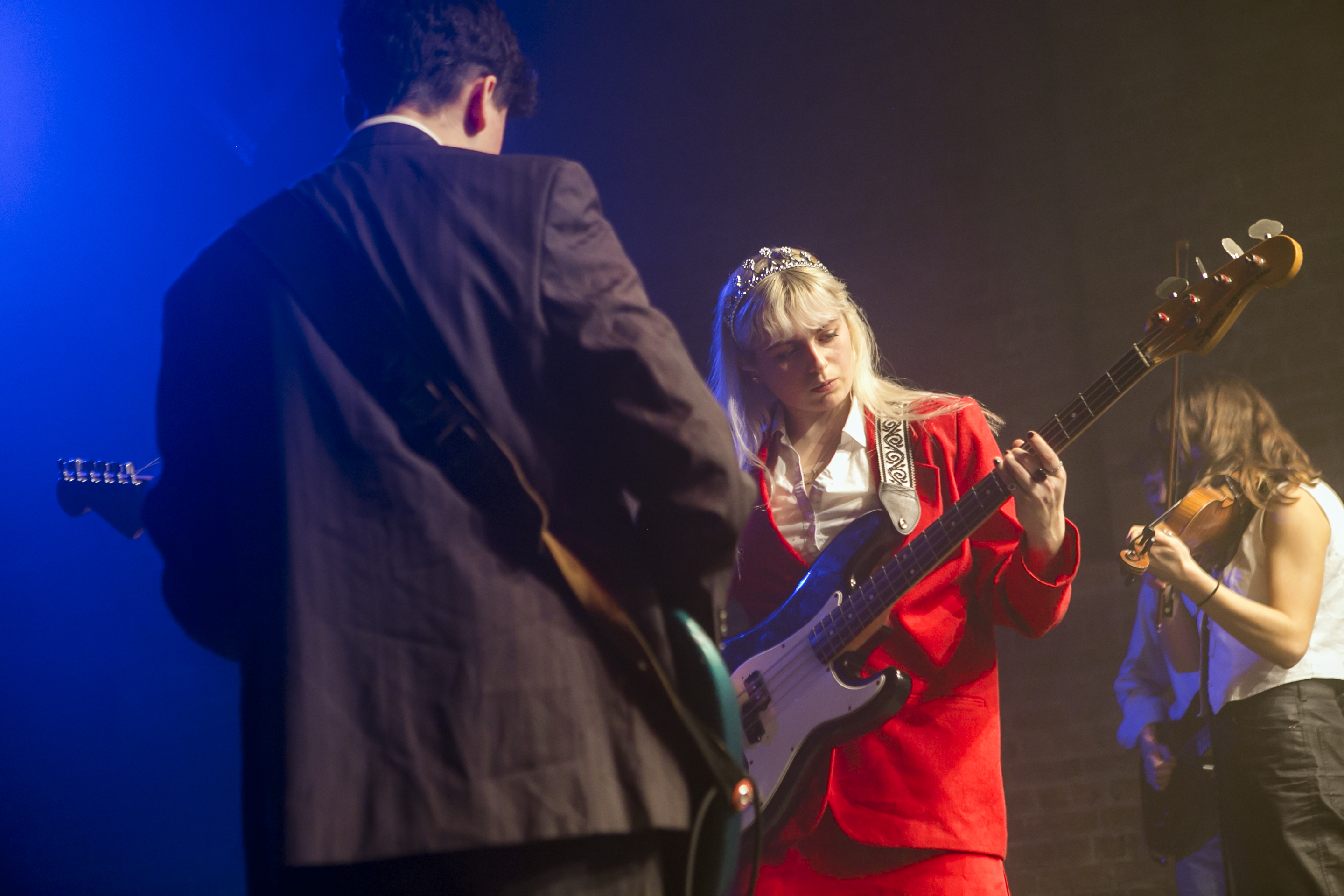 We love an underdog, and Black Country, New Road has got to be one of our highlight live music shows for winter. BC,NR had only released two songs available to stream prior to their headline show here at VU on Tuesday 4th February, but that didn’t stop this from being one of the most talked-about gigs of our year so far. DIY Magazine sum it up well in their review, and Eleonora Collini caught some great shots. 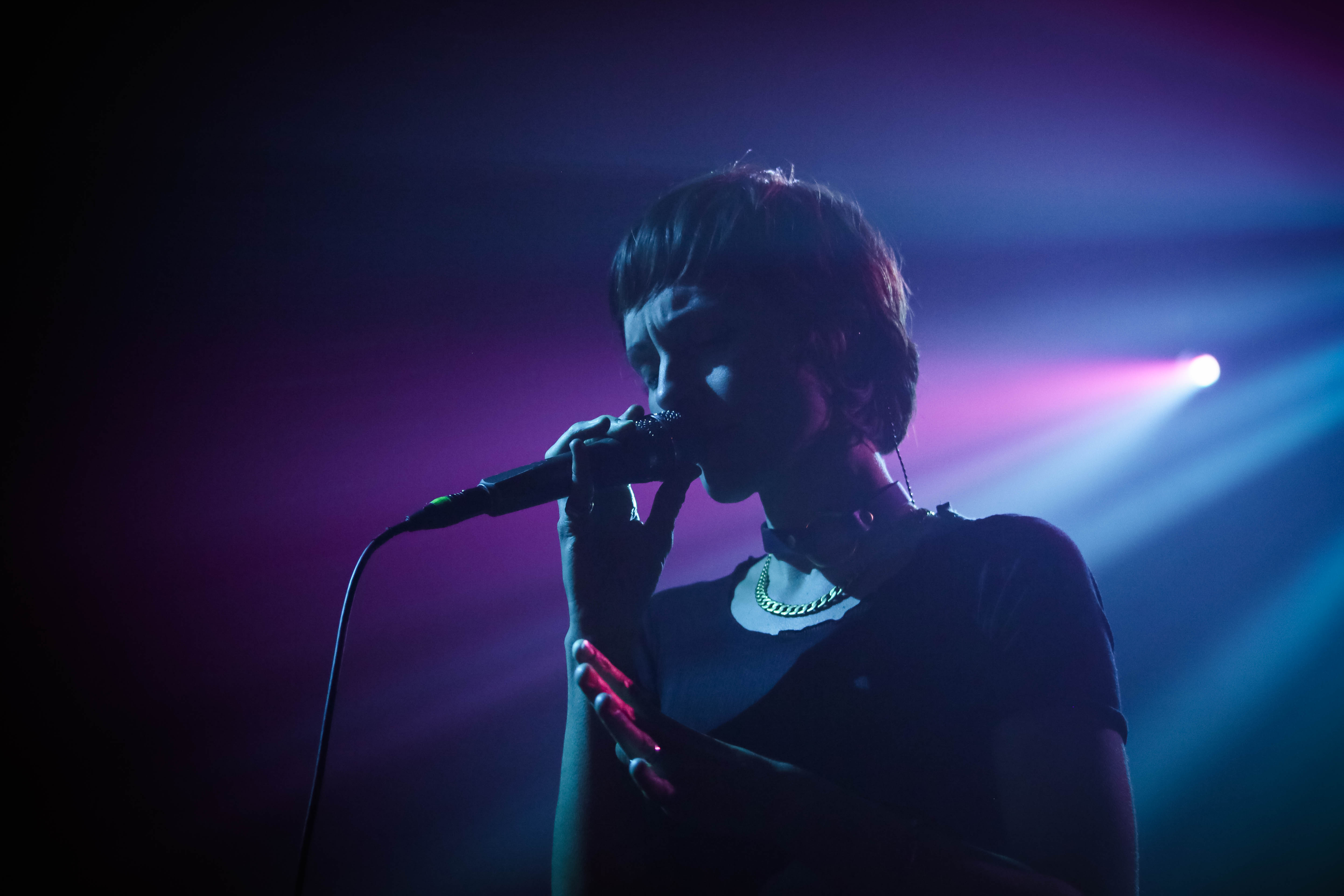 Poliça treated us to a sold out show on the back of their latest release, When We Stay Alive. We’re liking this review of Polica’s show by The Up Coming and fittingly moody photos by Ondre Roach. 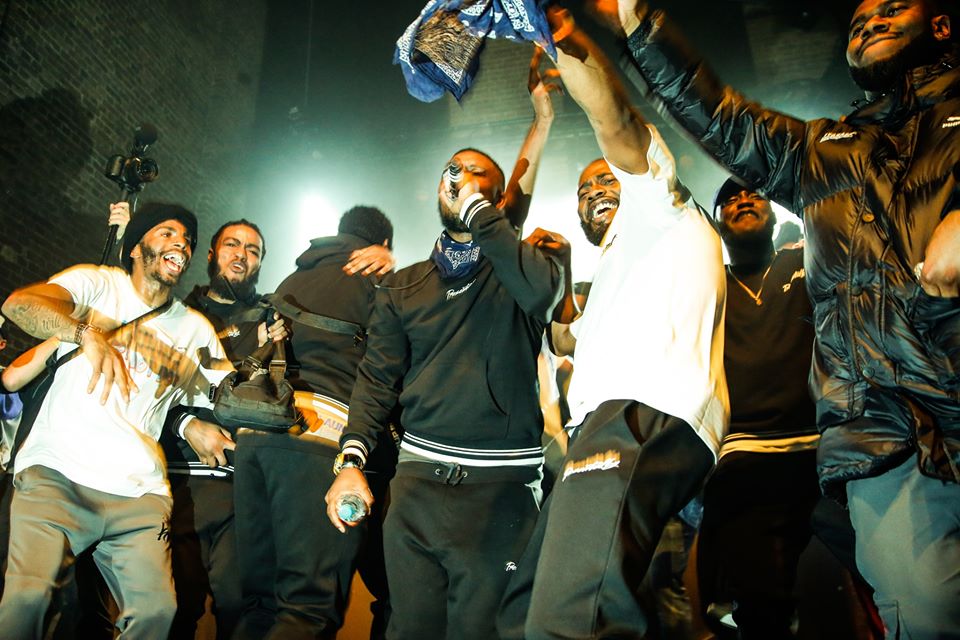 Sundays might usually be a day of rest, but not for Novelist, who treated us to a sold out show with surprise appearances from JME and Big Zuu.

Thankfully Abbey Kenny and Wyatt Dixon were there to capture grime royalty.

There’s more? Yes indeed. Glass Animals put on a super intimate sold out show to mark their comeback since drummer Joe Seaward’s accident in 2018. Thankfully the band were on as playful form as ever, with gigantic palm trees installed in the venue and singer Dave Bayley popping up at the lighting desk at the back of the venue for Gooey.

DIY Mag have a great review below for the lowdown. 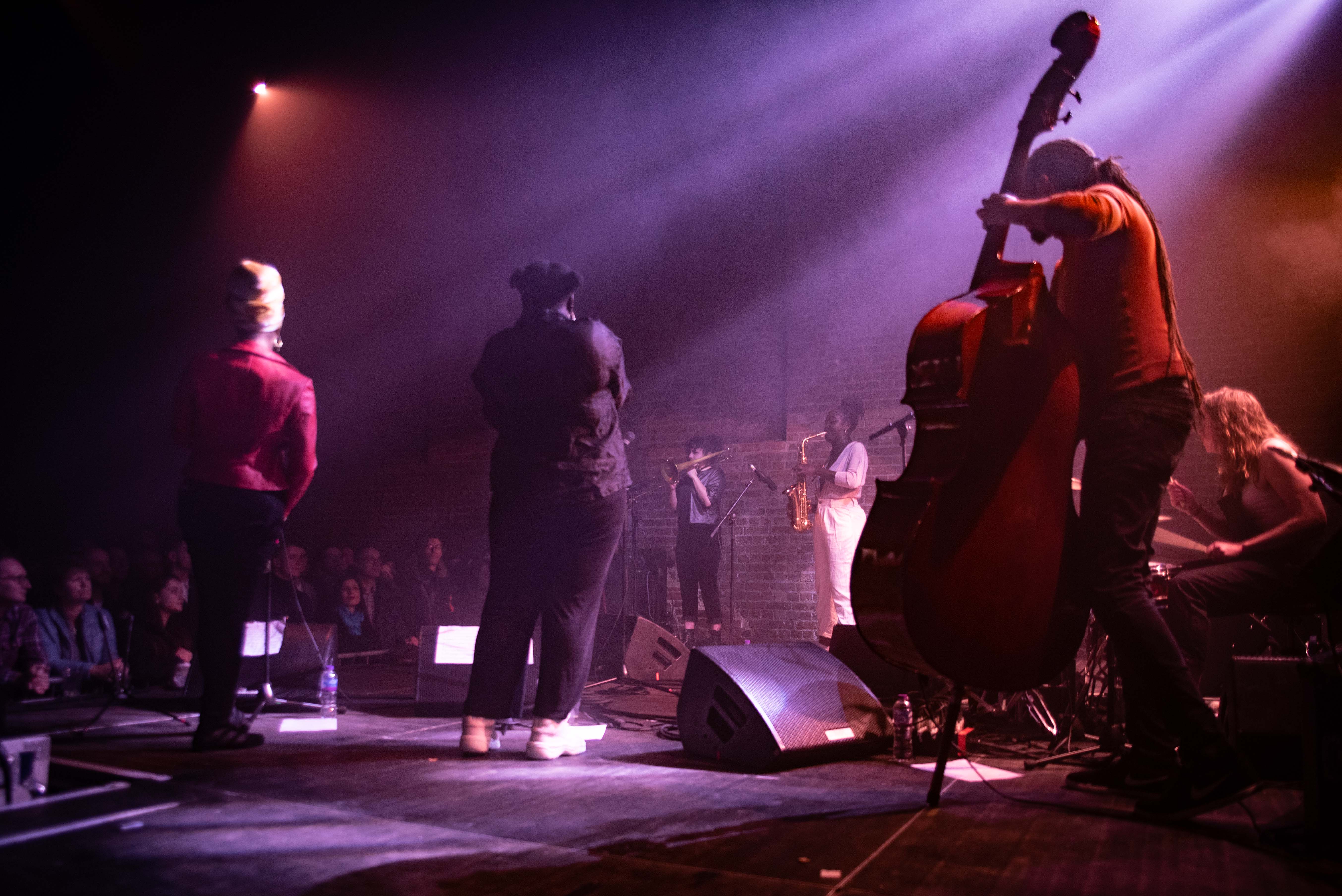 And finally, Nérija brought us an evening of vibrant, engaging and infectious new era jazz with performances from Nubya Garcia on saxophone, Sheila Maurice-Grey on trumpet, Cassie Kinoshi on alto saxophone, Rosie Turton on trombone, Shirley Tetteh on guitar, Lizy Exell on drums and Rio Kai on bass.