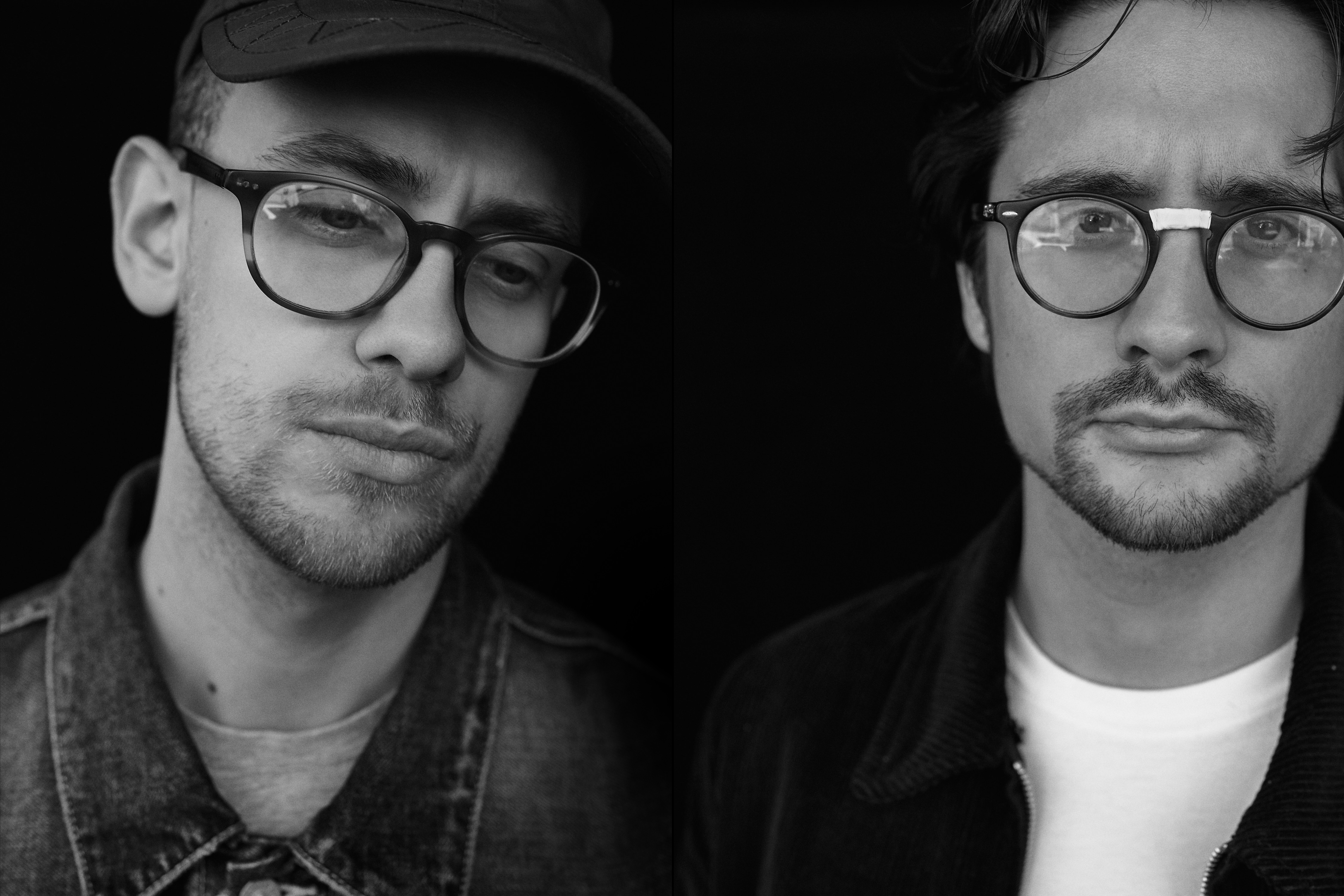 Since their inception in their teenage years, Frankie Stew and Harvey Gunn have been honing a signature sound rooted in classic hip hop, UK dance music and other urban music across the board. We catch up with them ahead of their headline show at VU on 1 April.

How would you describe your style in three words?
Frankie – Chilled, Insightful, Relatable.

For people coming to see you live for the first time, what should they expect?
Frankie – I’d like to think they’d be pleasantly surprised! It’s not how you might imagine it to be in comparison to the recordings, I think people might expect it to be a night of chilled relaxing music but it’s quite the opposite, it can turn into a madness at any point.
Harvey – A party – don’t wear brand new white trainers! People are often surprised at how energetic our shows can get because a lot of our music is pretty chilled, but the venue
always gets jumping. Garage and dance music is a big influence for my production, and I like to emphasise those themes in our music for the live sets.

What is your proudest achievement?
Frankie – Probably speaking to Mike Skinner and finding out that he’s a fan of my music, that was a massive turning point for me. 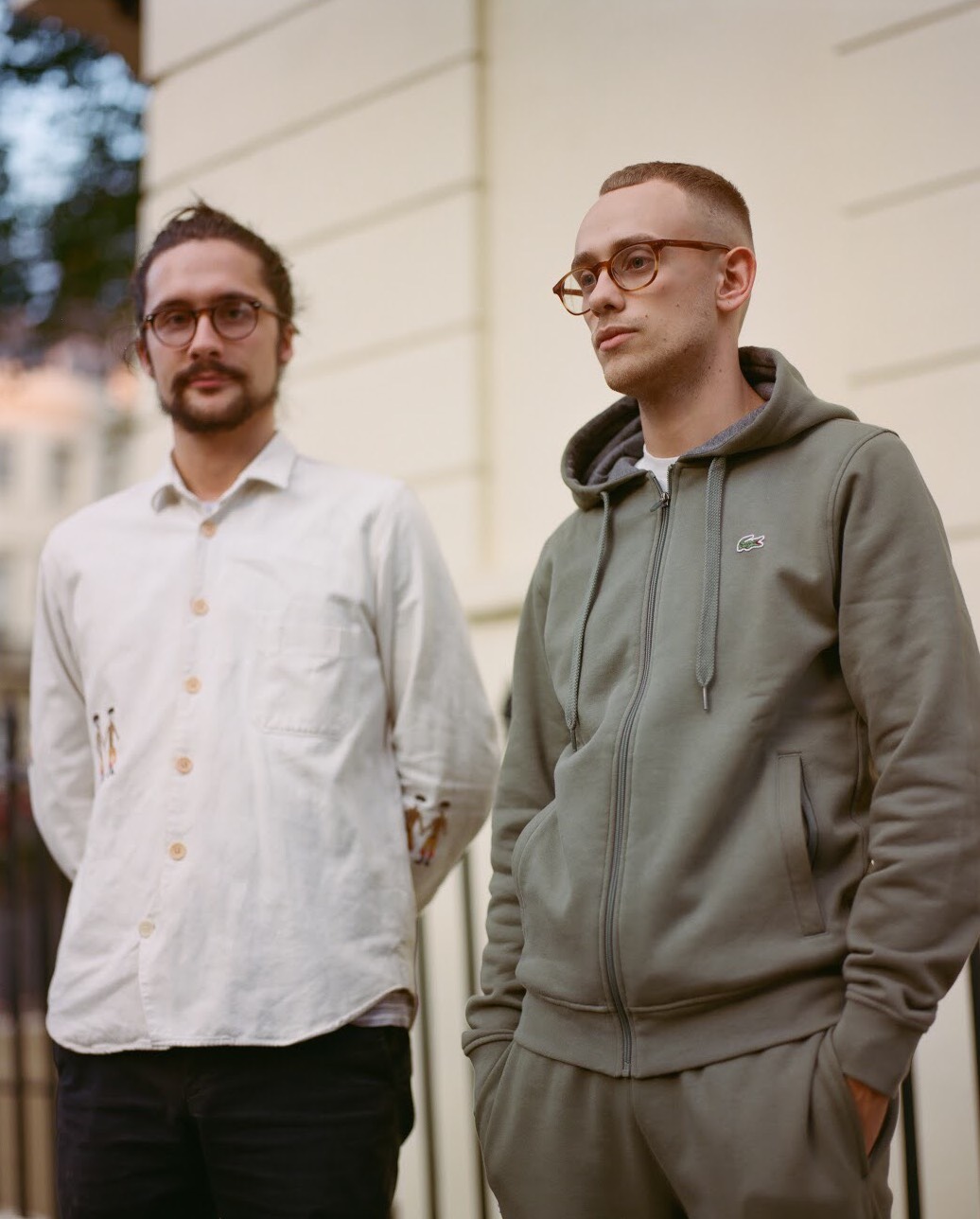 What’s your favourite part about making music?
Frankie – I love performing to be honest, not many things can match that buzz when people are screaming your lyrics back at you, that’s like no other.
Harvey – That euphoric feeling when you’re in the studio and realise you’ve just made something you really love. Nothing comes close to that for me.

What’s your least favourite part?
Frankie – The pressure that comes with it.
Harvey – The limbo in between the sound check and stage time.

Which artists do you like to dance to?
Frankie – Octavian, Mura Masa, Kaytranada.

Which artists do you like to chill to?
Frankie – Kano, Hak Baker and Murkage Dave. 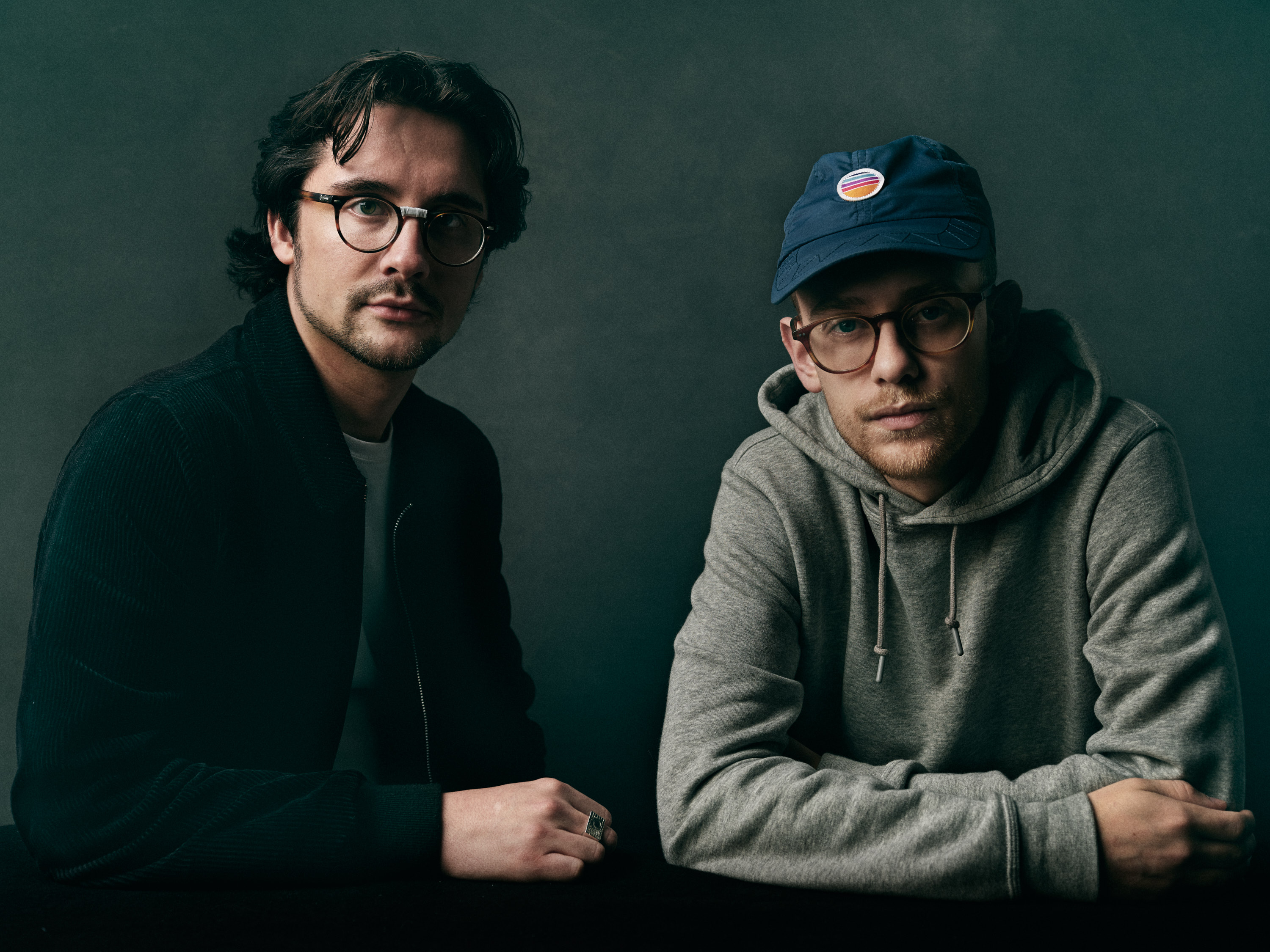 Best recent live gig you’ve been to?
Frankie – The Streets at Brixton Academy recently!! No question about it.

What’s your pre-gig ritual?
Frankie – Mine’s not that exciting to be fair, I just like to chill and not really speak to anyone too much. I have to get in the zone you know.

What are you most looking forward to this year?
Frankie – Seeing how people react to all the new music we’ve got coming
Harvey – At the moment, our upcoming tour. We’ve got 9 shows at great venues and the
night with you guys at Village Underground is going to be our biggest set to date. Really cannot wait.

Tell us a bit about the artist who is supporting you on the night.
Frankie – Manik MC is a great guy, has supported the likes of Loyle Carner and many others. He’s a top MC and would recommend anyone to go and listen to his music.

Outside of making music what other creative outlets do you have?
Harvey – Since the age of 18 I’ve worked as a sound designer, editor and mixer for TV and film. Parts of the job like recording and designing sound effects are incredibly creative and really require you to think outside the box in similar ways a music producer has to.