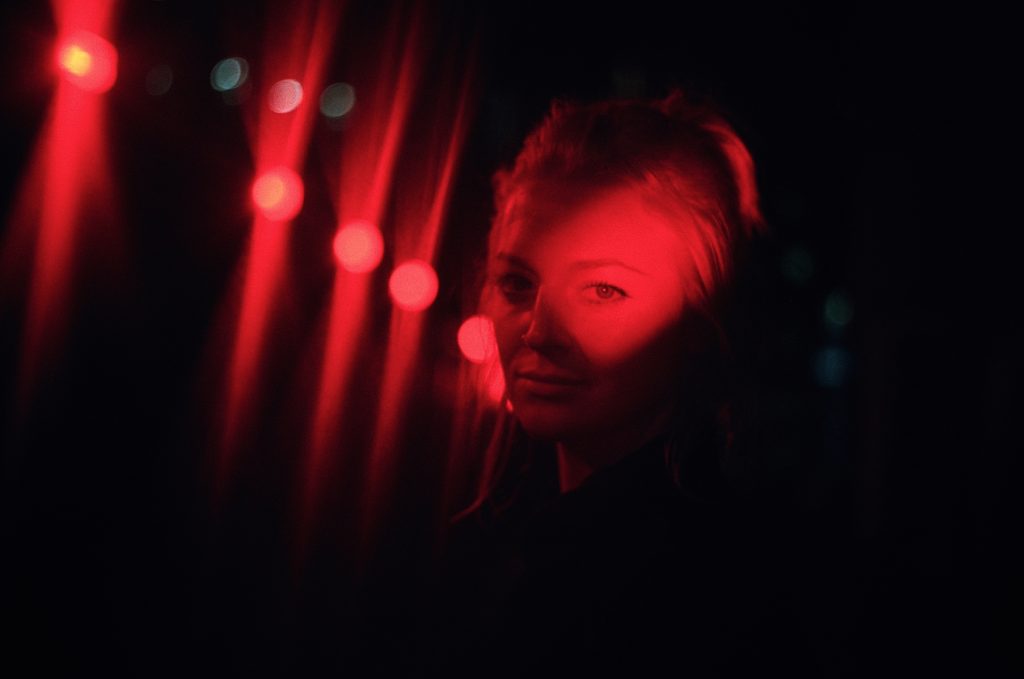 Next in our VU Meets… series where we catch up with artists coming up in our programme, we chat with Tusks aka Emily Underhill, songwriter/producer who creates atmospheric, arresting Indie Electronica.

What’s your favourite part about making music?
I love most of the writing and producing part – especially when I’ve been working on a track for a while and it finally starts coming together and you can add all these extra bits in to make it pop and become really special. Starting out knowing you’re about to start writing a big body of work like an album is really exciting too. It’s like you have so many possibilities of where you can take it and you can just experiment and be creative without any pressure at that stage, which I love.

What’s your least favourite part?
I think how brutal and fickle the industry can feel. That mixed with coming to do press and realising you now have to talk about personal things you’ve written the songs about – both can make me want to quit music sometimes. I think it’s quite a skill you have to learn to keep yourself positive and keep going when you pour yourself into an album or release and then are met with some negative or totally lukewarm feedback. It can knock you but then I don’t think there’s any way to avoid it, you’re never going to please everyone.

What music/artists do you like to dance to?
I love Jacques Greene, I find his music is so euphoric and engrossing – he’s probably my favourite DJ/Producer to see live. I also love Four Tet’s DJ sets and saw Seth Troxler recently at Field Day who was so good.

What music/artists do you like to chill to?
At the moment I’m listening to a lot of Alfa Mist and Maribou State – something especially about Maribou State really chills me out at the moment. But then there’s also a load of my old favourites like Bon Iver, Lapalux, Bonobo which I go for. My boyfriend and I have got really into listening to Einaudi recently too. 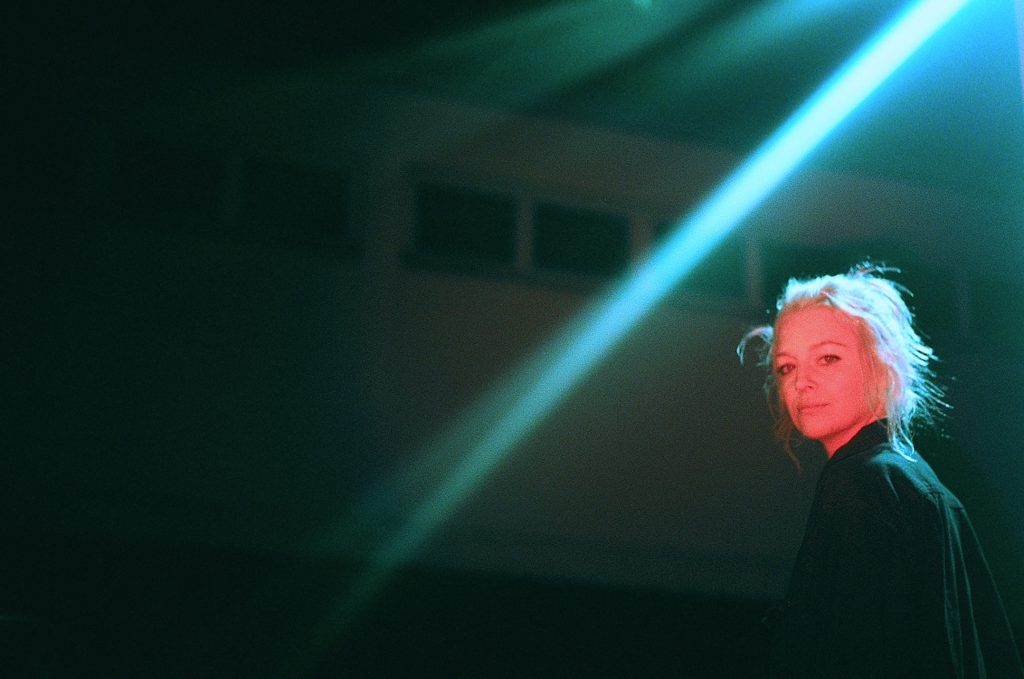 Have you ever seen anyone at VU? Who?
Yeah I’ve seen loads of shows at VU, but I think Lapalux and Jacques Greene definitely stood out for me.

What’s your pre-gig ritual? And have you heard of any other artists that have weird ones?
I think everyone’s pre-gig ritual is a bit weird, mine consists of warming up in the most horrible sounding way, drinking a big glass of red wine and then a cup of hot water, normally all in a rush and while attempting to put make up on my face, then running on stage.

Outside of making music what other creative outlets do you have?
I love doing a lot of visual art but at the moment it’s photography that I’m really into. I love capturing people and places in that moment in time and I feel like people react way more authentically in front of a film camera, I don’t know why – maybe they know it means more than a digital camera.