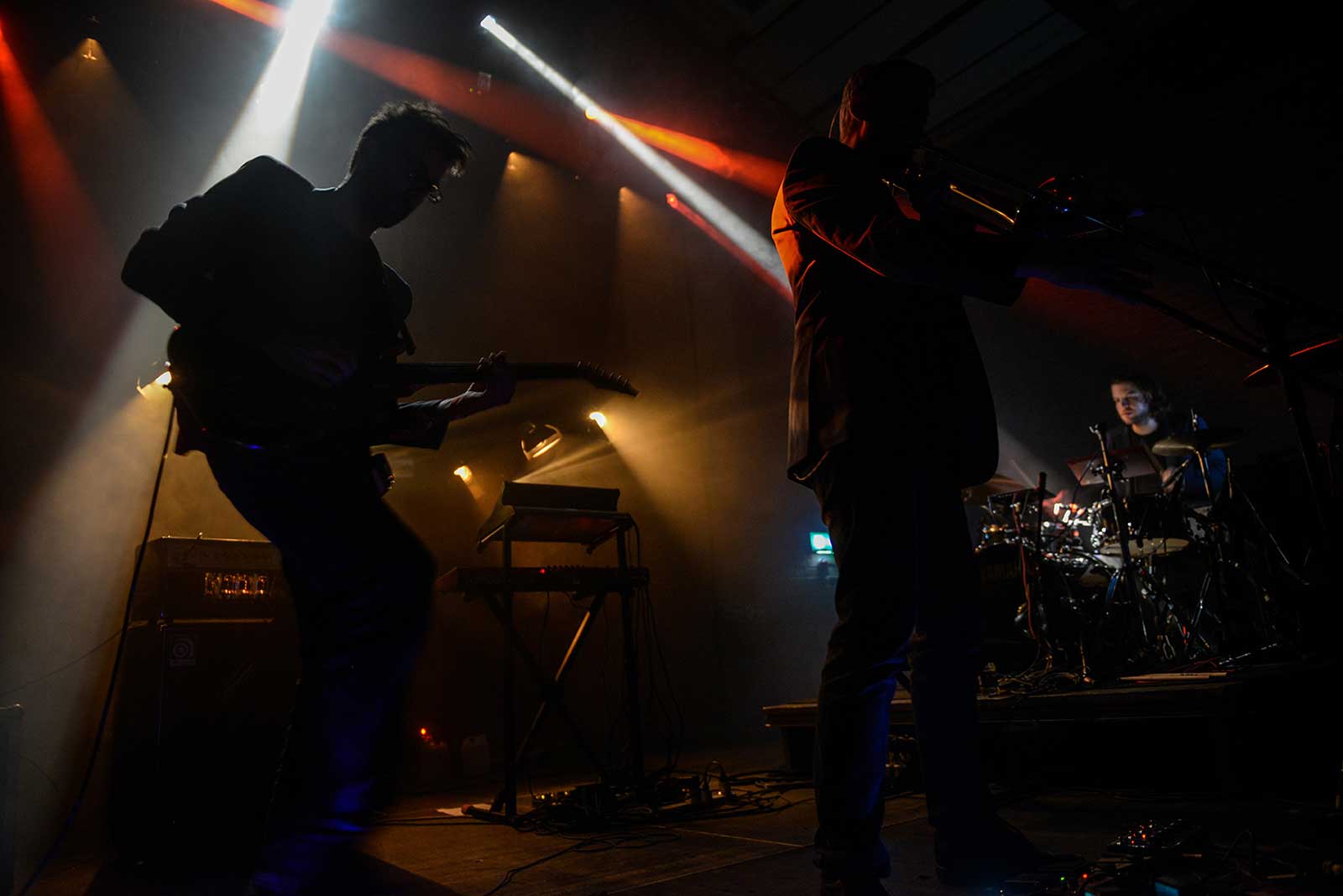 Initially founded by German-born Robert Raths in 2007, the London-based label has grown and extended across the world with satellite offices in Los Angeles and Berlin. Spanning over ten years, Erased Tapes has nurtured avant-garde artists from all around the world whilst remaining genre-defying and truly independent.

Berlin-based producer Ben Lukas Boysen kicked off the Erased Tapes ten year celebrations with his first ever live performance here at Village Underground. Alongside wasa London premiere from his fellow countryman Daniel Brandt and Eternal Something.

Anne Müller is amazing! Is she not on the Twitter?

A huge thank you to everyone who came down to @villunderlondon last night to commence our 10th Anniversary celebrations! pic.twitter.com/S4L3FWAz8D 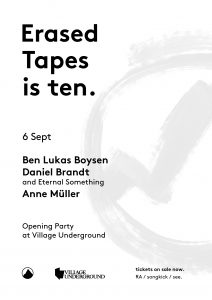 by Antonio Pagano and Jozef Garcala