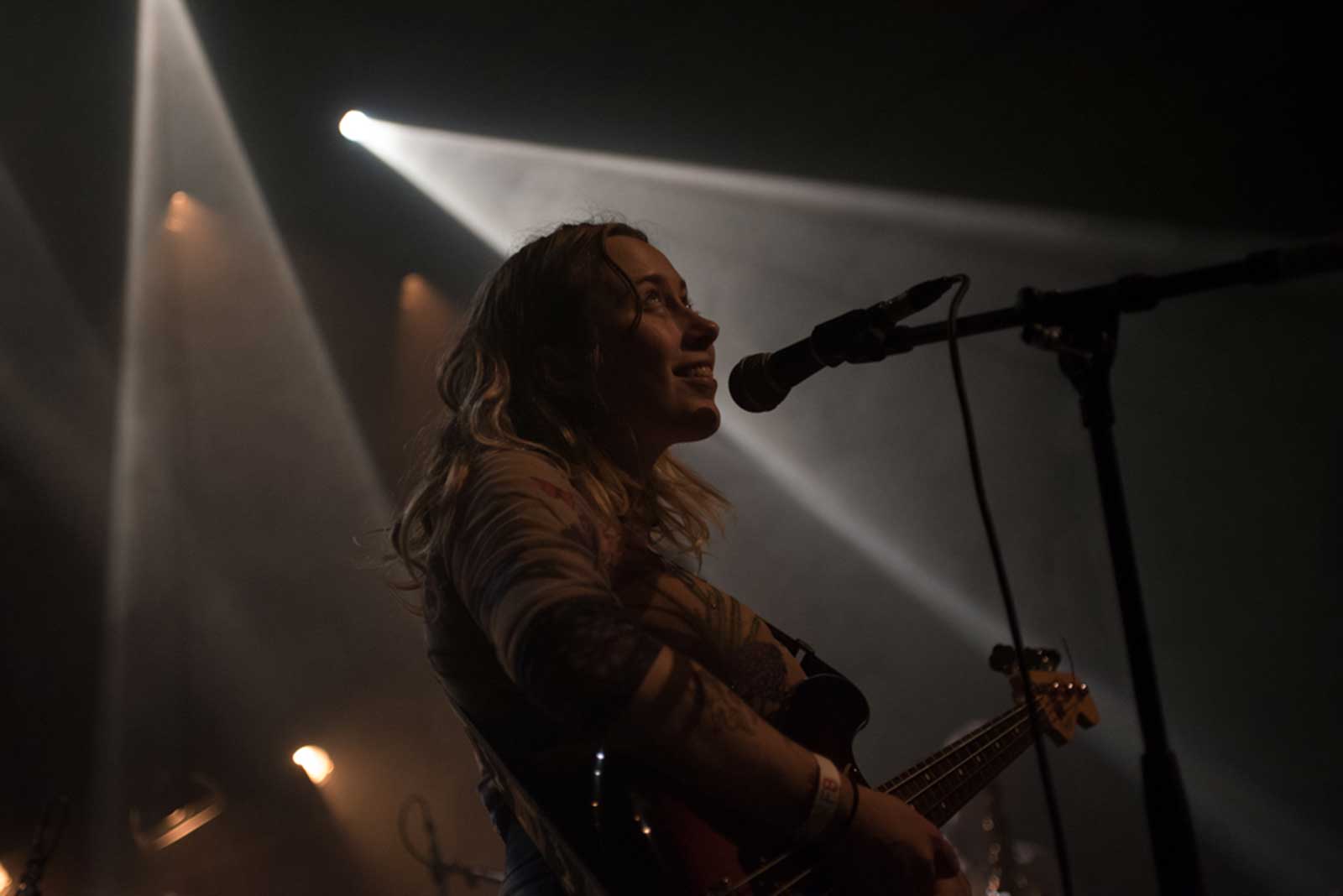 Back in @villunderlondon for @girlpoolband but first and playing her second ever UK gig @IANSWEETWEET. Will be checking album out! pic.twitter.com/wUWt7phmfD

Since the bedroom based days of the debut Girlpool have bulked out from a slender sharp two-piece to an expansive Powerplant outfit with the addition of drummer Miles Wintner and an extra guitar, keyboards and even saxophone.

Great fun set from @girlpoolband who were cleary having a blast as were we! pic.twitter.com/I35scxc776

“Older cuts like ‘Ideal World’ and ‘Cherry Picking’ are given a new lease of life by the full production, which puts meat on the once bare-bones structures, while the newer material is played lower and lazier than on record, particularly a gloriously leisurely rendition of ‘Powerplant’. As magnetic as ever, Cleo and Harmony’s friendship still takes center-stage above all else. Tonight there’s rapping, broken microphones and bad jokes – all serving to make the night feel intimate and fun, demonstrating that their bedroom band roots haven’t been diluted by the added amplification” The London Economic 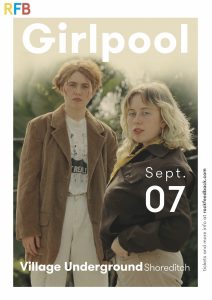