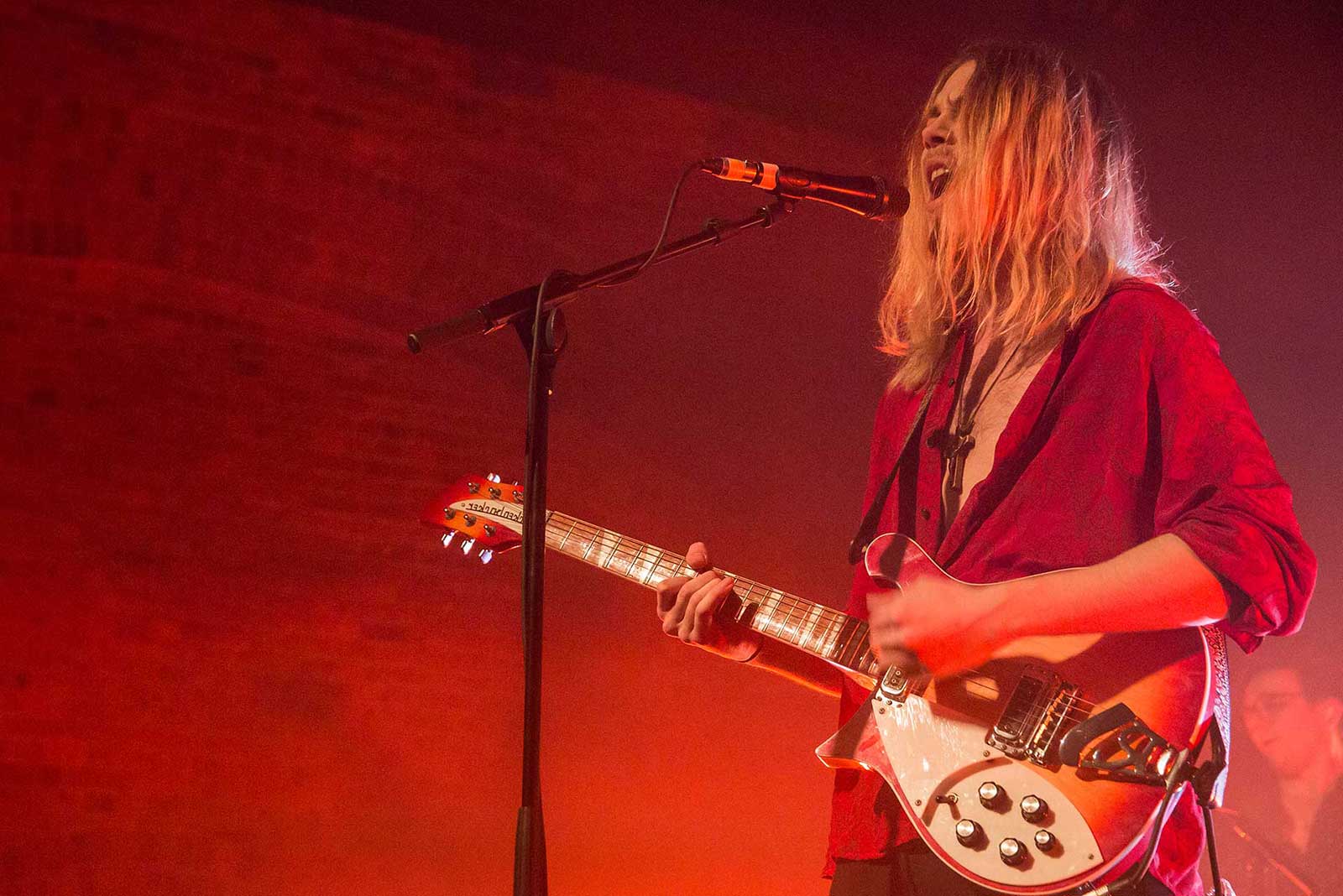 When the hype is right: Isaac Gracie took to the stage at a packed-out Village Underground with support from Lion

As one of the first shows of the year, Gracie set the bar high, with a sold-out crowd and a set the proved his worth as a whole lot more than a buzz-word for record label bosses.

“[Isaac]Gracie has caught up with, and evolved beyond, his own runaway hype – and last night’s sold-out, star-studded Village Underground show (Bafta-winning actress Thandie Newton was among those in attendance) was proof of that.”

Read the full review here, and see our full gallery of Lion and Isaac Gracie by Paul Boyling below.

Thanks to everyone who made it to @villunderlondon and for the incredible support 🙌 can't wait for @hackneyempire in April! 📸 @AndyHPhoto pic.twitter.com/fvBxc3zIQp