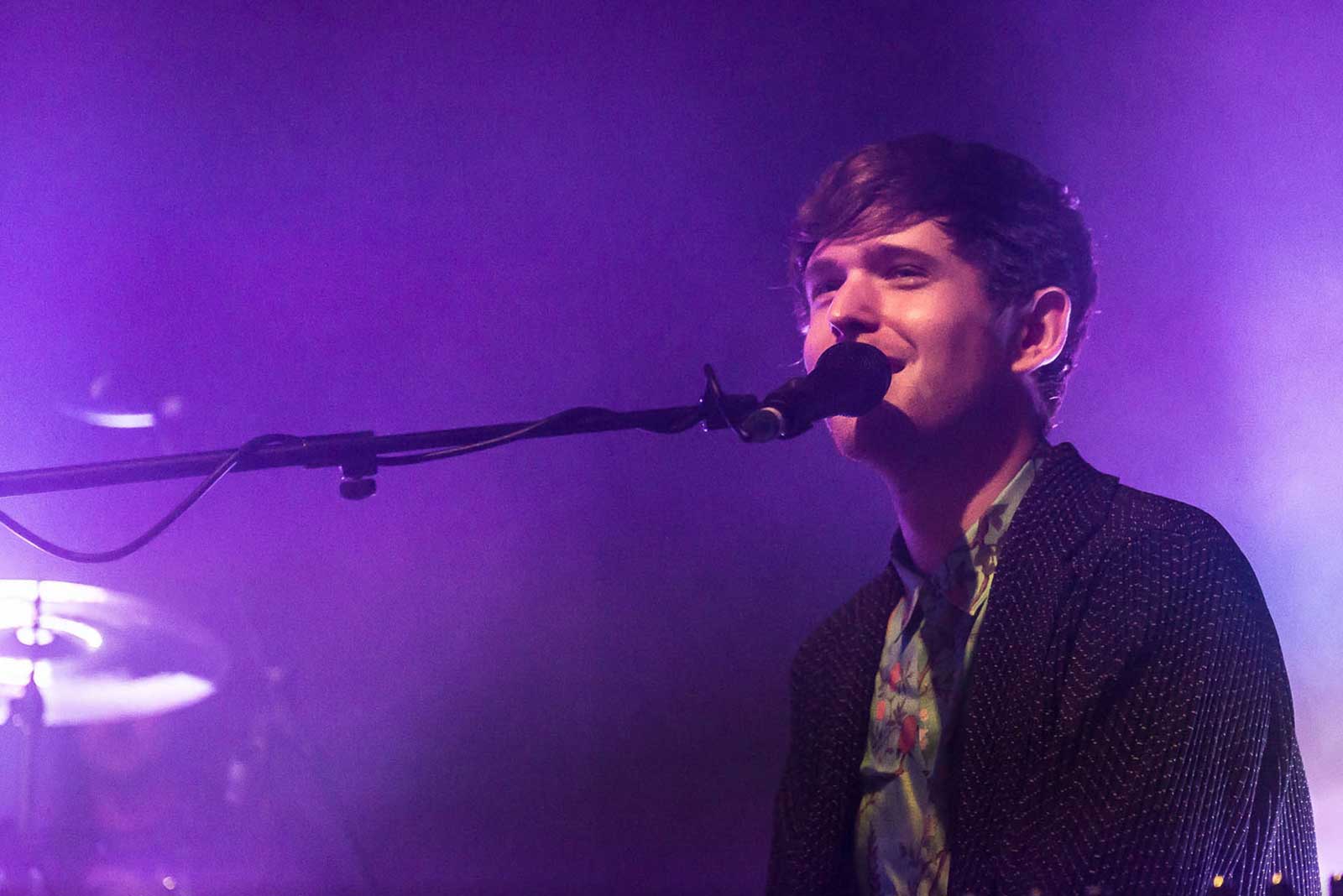 We were eager guinea pigs for James Blake’s gorgeous set at Village Underground back in May 2016. Calling the evening a ”big test”, Blake ran through the highlights of his latest new album The Colour in Anything, as well as peppering his set with some old favourites that prove exactly why he’s one of the city’s best-loved home-grown talents.

“It’s like playing in my living room”, James told the crowd after arriving on stage. The one-off show celebrated the surprise launch of his third full length album, The Colour in Anything. And after time working with Beyonce, Drake, Frank Ocean and Travi$ Scott, it felt like an almighty coup to have the artist back on home turf.

From The Line of Best Fit review:

“Perhaps the evening’s most heartwarming moment is the inclusion of debut album highlight “The Wilhelm Scream”, dedicated by Blake to his father, reinforcing the intimate nature of the occasion.
Three albums in, James Blake’s distinctly British brand of soul continues to enthrall. A more extensive UK tour has been promised and doubtless will be one of the year’s hot tickets. As for tonight, it’s a triumphant homecoming. The prodigal son has returned.”

Last night @yasminebenafs and I saw @jamesblake at Village Underground and it was unreal pic.twitter.com/OI8yMWokFb