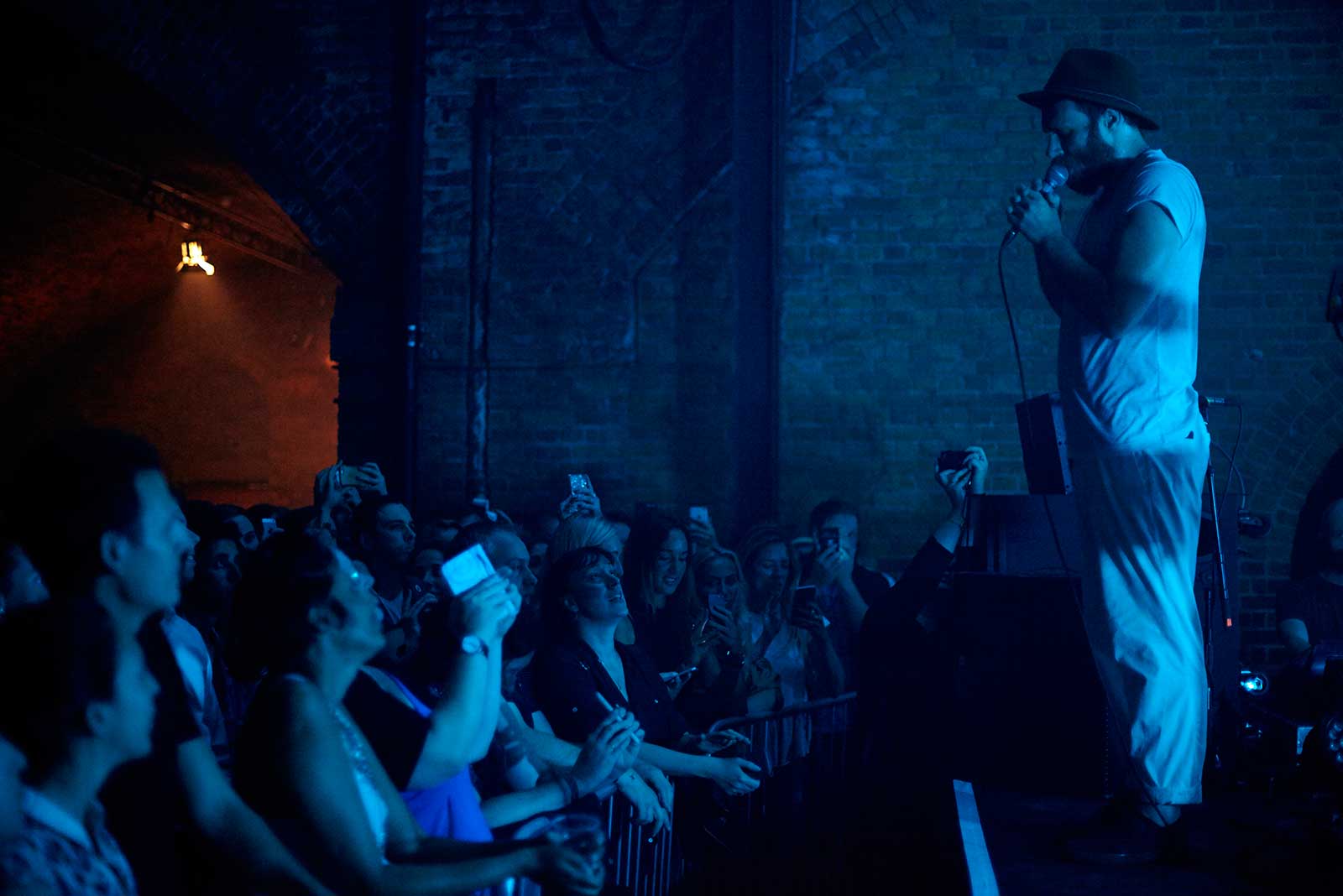 In the days running up to the show, the singer revealed he would effectively be supporting himself for his residency, in order to play new album True Care in full, before launching into a set of classics.

Tonight was just pure and simple magic. @jamesvmcmorrow puts on a show like no other, all heart and soul. #trueCare pic.twitter.com/AKx2zMF0E9