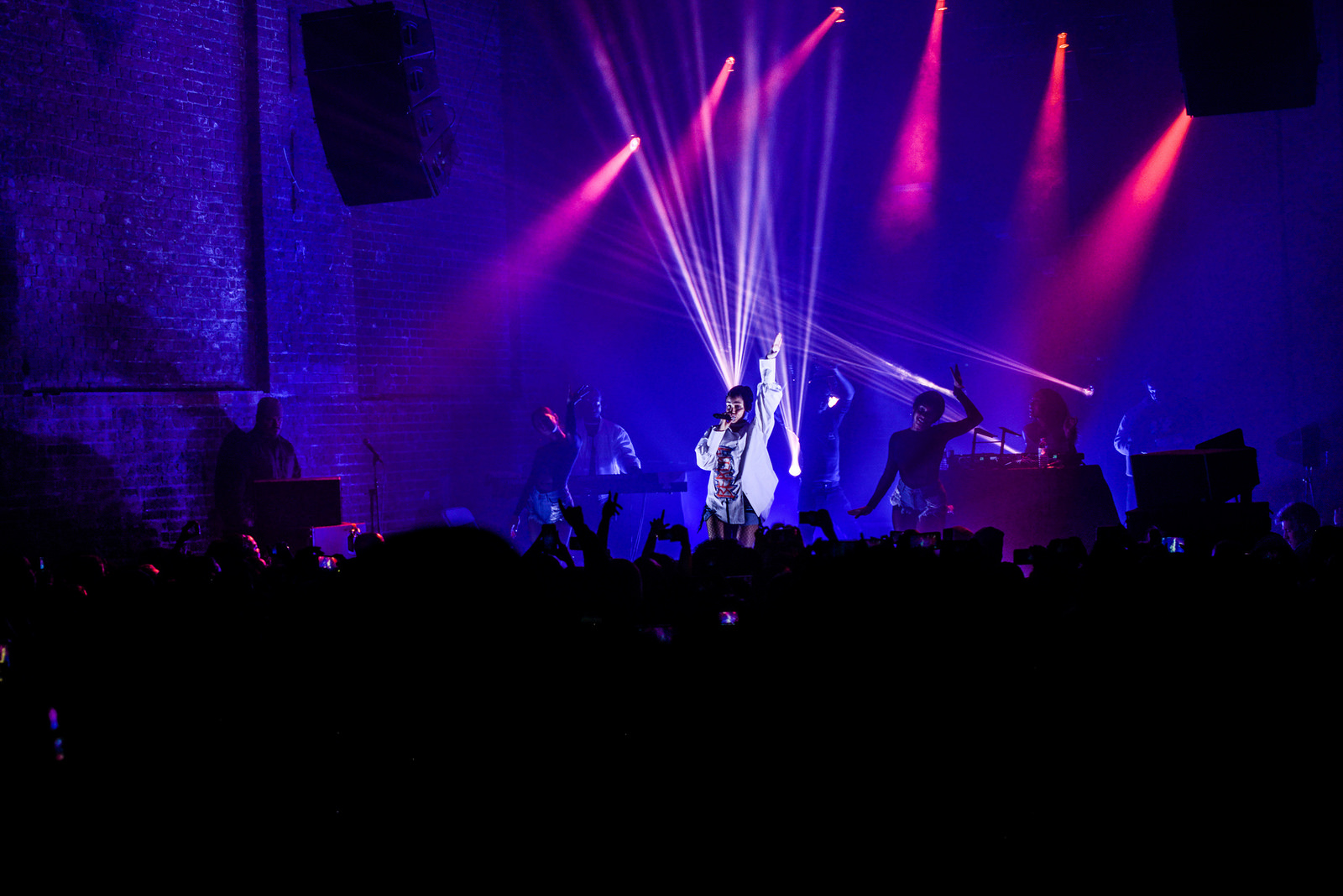 The tickets sold out within hours of going on sale, and it’s no surprise considering Kehlani became one of 2016’s artists to watch (and then some).

The Oakland singer-songwriter and well deserved Grammy nominee played an extra special Tsunami Christmas show here at the end of November 2016, including a guest spot from Little Simz.

As described by MTV: “Her voice is everything we wanted it to be and more. Those smooth, silky, R&B vocals had us captivated from the start. Growing up as a 90’s kid you lived and breathed R&B and we mean that real neo-soul sound.”