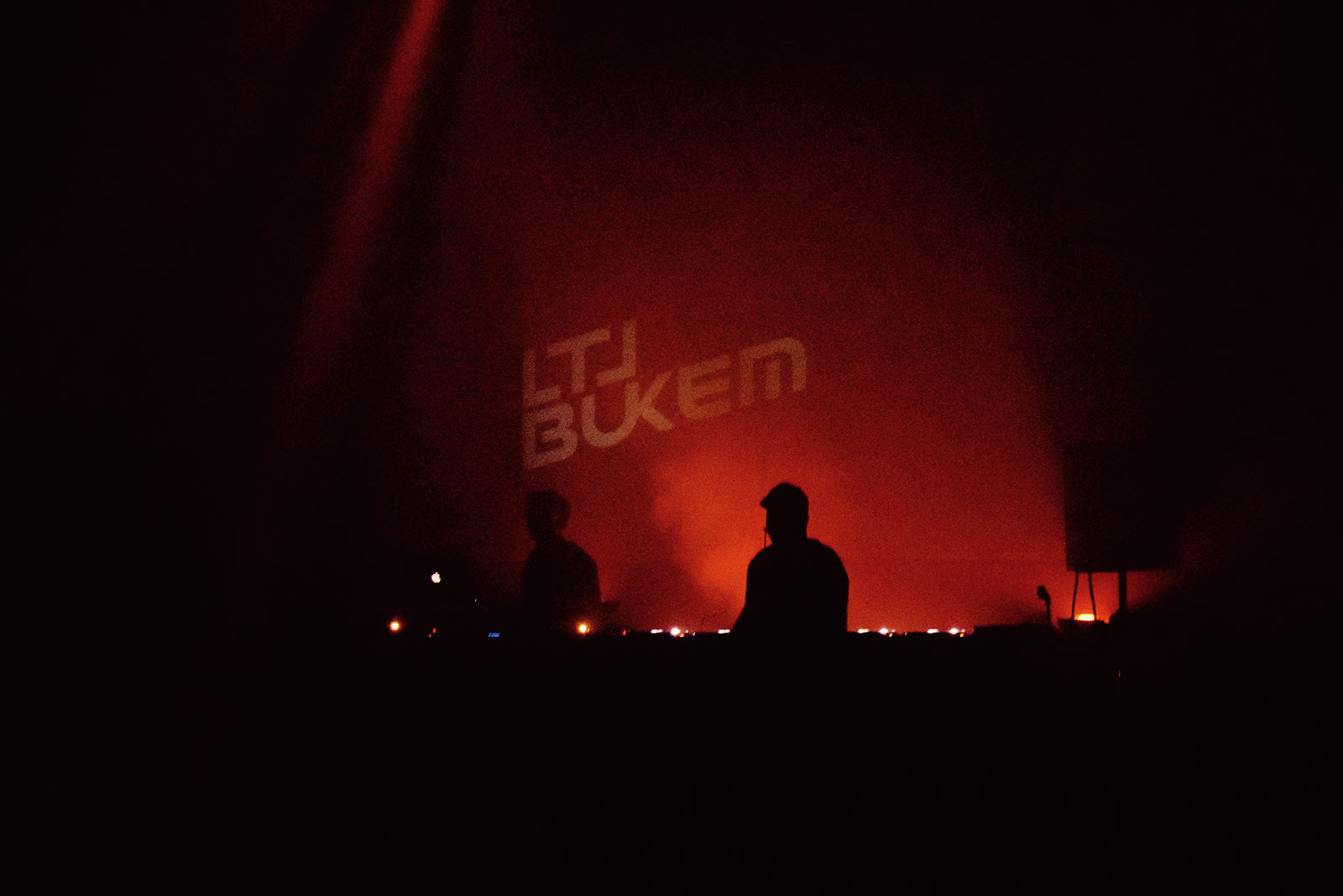 Tee’d up by Transit Mafia, LTJ Bukem delivered a mix of new and old drum and bass floor fillers

“In the world of busy line ups and one hour smasher sets its a rare privilege to hear a drum and bass DJ be given the space to take listeners on a 3 hour journey.

“Rising to the challenge was Nottingham’s Detonate resident Transit Mafia who for the first two hours travelled through an ever increasingly layered world of tech and neurofunk inspired music that cleverly bridged the old new divide.

“As he entered the last hour he clearly forgot the ‘warm up’ label and laid down a series of contemporary heavy weight tracks from the likes of Break, SPY, Commix and legendary dnb heavyweights Total Science.

“A mixed, diverse, prepared to party crowd lapped up the new rather than pining for a trip down memory lane.

“With such a long hinterland, LTJ Bukem continued where Transit Mafia finished — mining both old and new in a set that was heavily influenced by the sounds from a decade ago including classic tracks by J Majik and Calibre. Still managing to feel contemporary and up to date Bukem’s focused on driving melodic and hypnotic bass providing a masterclass in the best of drum and bass.” Darragh Kelly 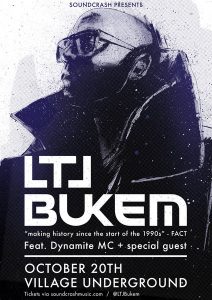