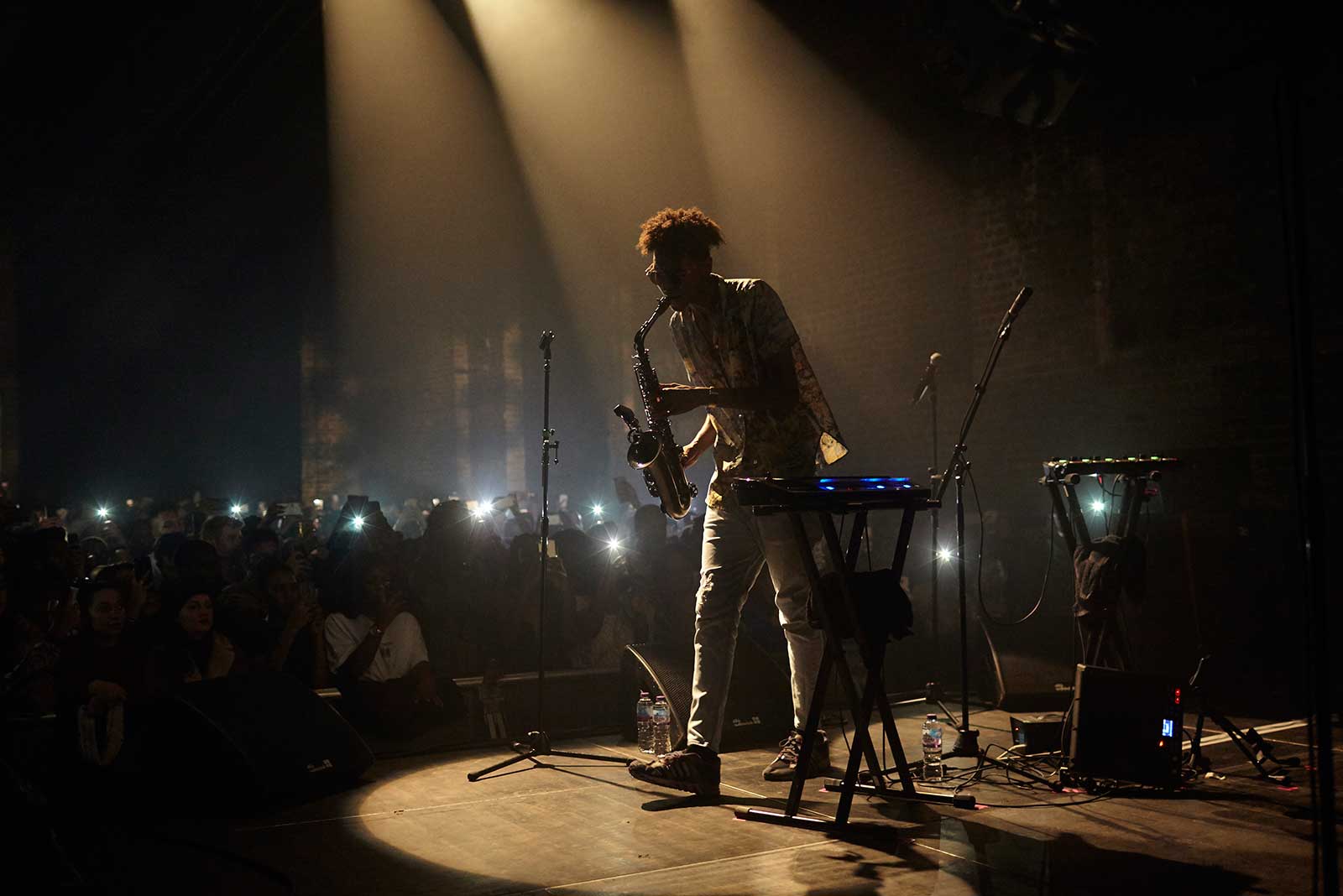 Southern swagger, Jamaican blood, with a South African name, Masego brightened up our Sunday night and his saxophone blew us away

Masego’s music is best described as TrapHouseJazz. He’s the fusion of Pharrell, Michael Jackson and Jamie Fox both on and off the stage.

Masego shut down Village Underground last night. The man is too talented 🎷

Support came from Emmavie Mbongo – a self taught singer/songwriter, producer and occasional DJ from London. Specialising in limitless, soulful RnB. 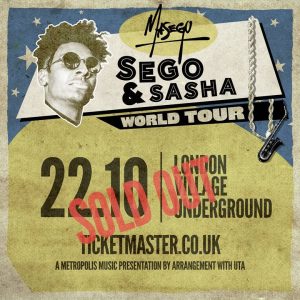