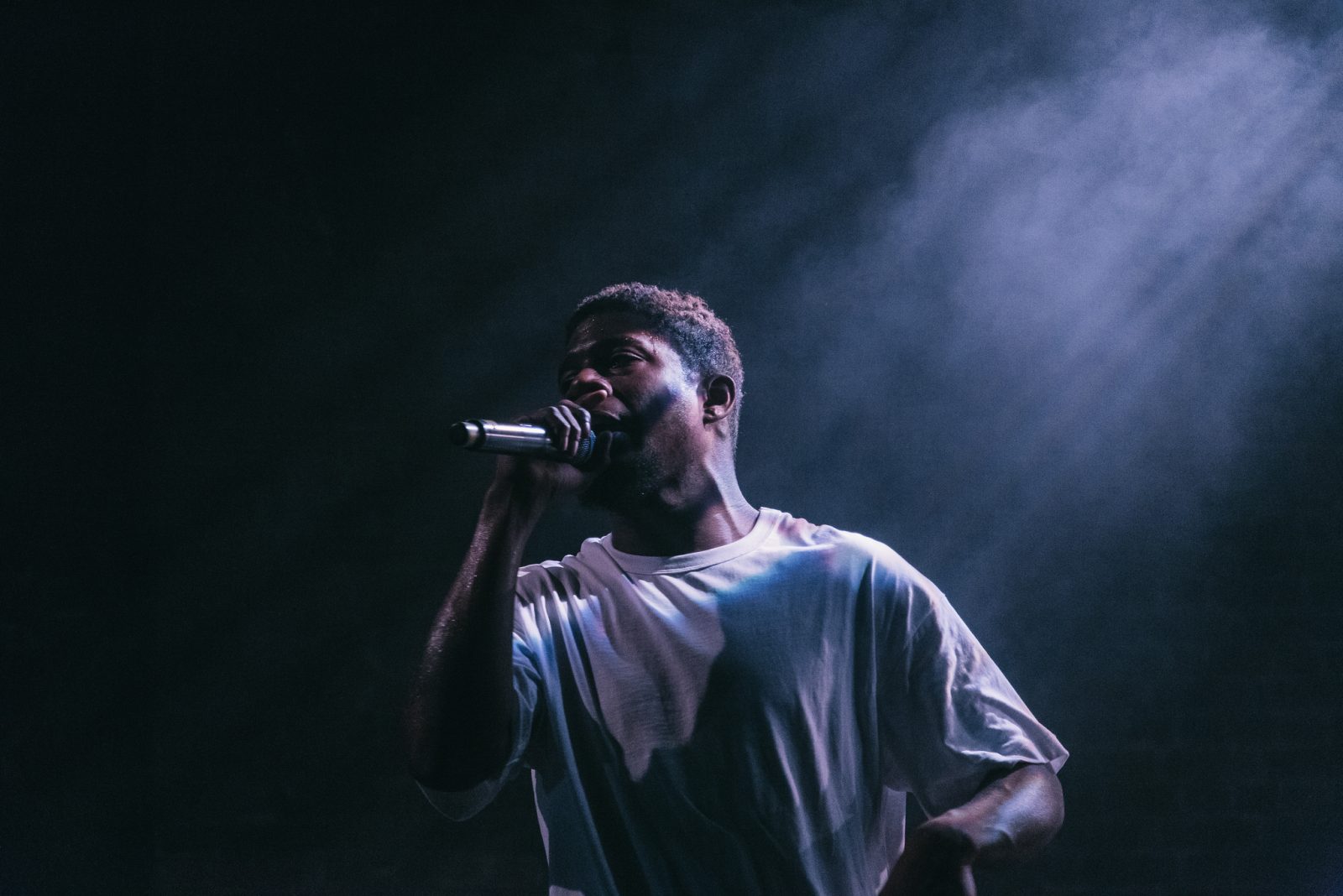 26th October saw Mick Jenkins and Noname head on stage for one of the finest hip-hop shows London has witnessed in 2016.

The Chicago hip hop guru delivered what Clash described as “an absolute one-of-a-kind… pulsating set, underlining his status as one of the best in the game. Oh, and Pro Era’s Kirk Knight even made a guest appearance…”