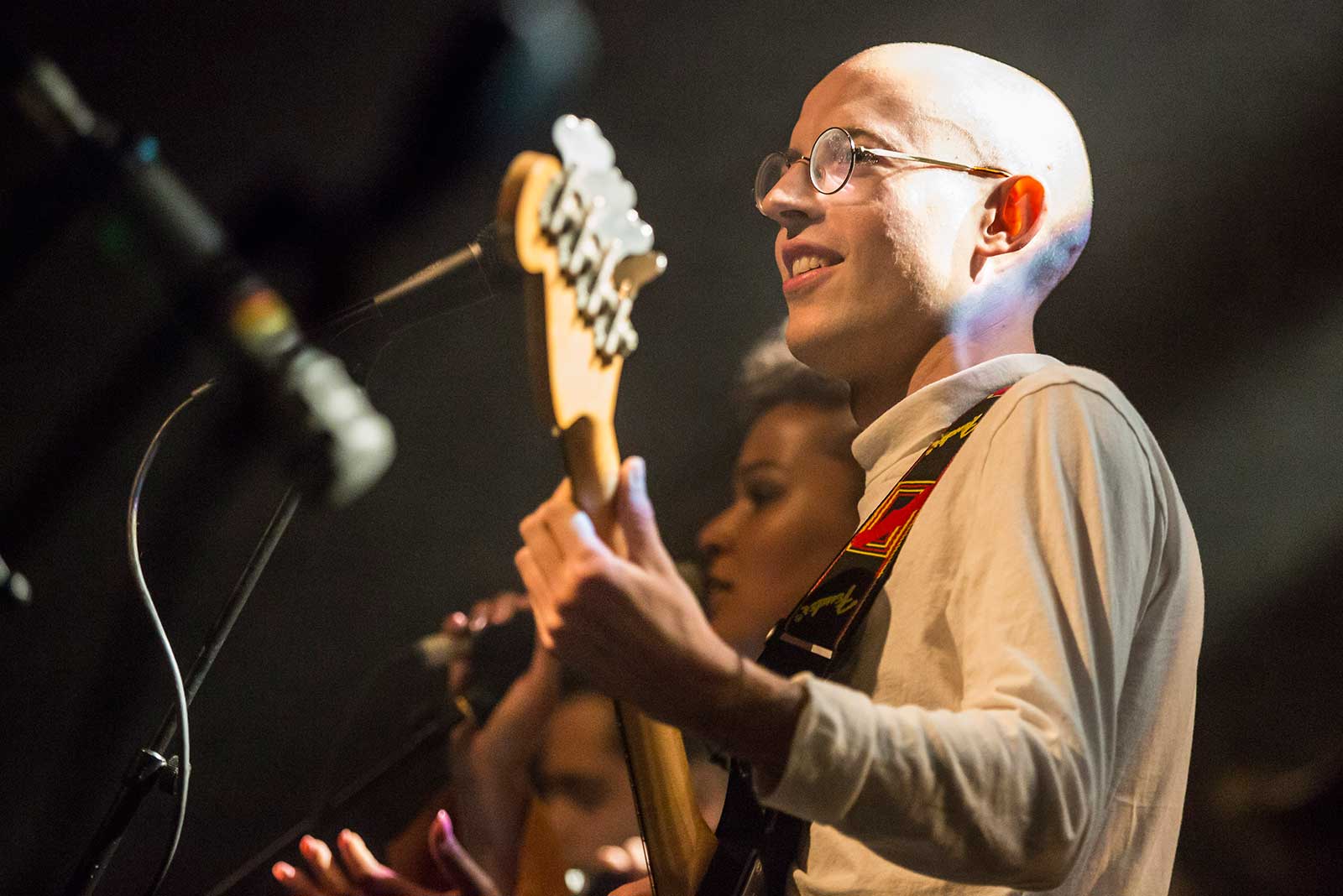 Steadman was always the driving force behind Bombay Bicycle Club which was formed with his school friends. By with Mr Jukes he had complete creative control of this project. It was a well rehearsed performance with some real musical excellence on show, at points erring on jazz rather than funk.

But we did miss some of the finely tuned appearance from the likes of Charles Bradley (tonight faded in through the desk) which will make God First so tantalising. 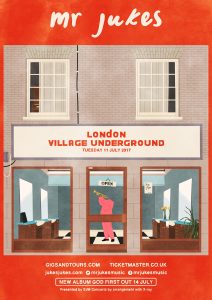 Last nights gig @villageunderground with @mrjukesmusic was ridiculous! Big up to everybody involved 🙂

Thank you to @mrjukesmusic and the incredible band last night! Such amazing music and voices. 2 days & vinyl arrives! 🎷 #Villageunderground