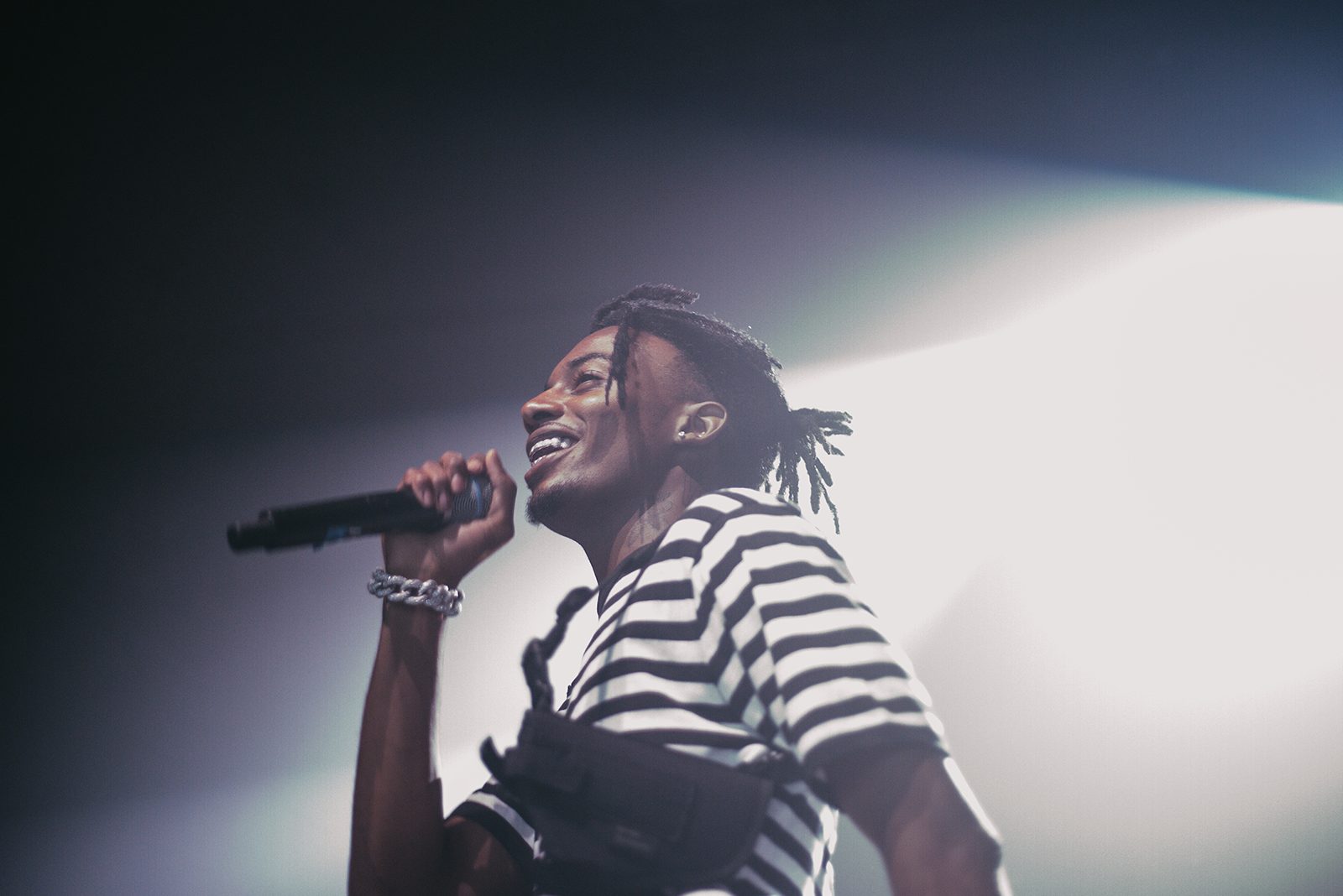 He came, he saw, he conquered.

How do you follow up a first night with Skepta, Swoosh and AJ Tracey? You do it all over again, twice as hard. Playboi Carti arrived for the second show of his two night run at Village Underground, yet again to a totally sold out audience that were, yet again, totally blown away.

From our photographer, Brandon Shepherd: “That was the most hyped crowd I have ever seen at a gig at Village Underground. Carti had the entire building in the palm of his hand.”

Yessss @playboicarti going in at his headline show at Village Underground in LDN 🔥 #LIT pic.twitter.com/UxX9uaOCn0

By Brandon Shepherd and Wyatt Dixon