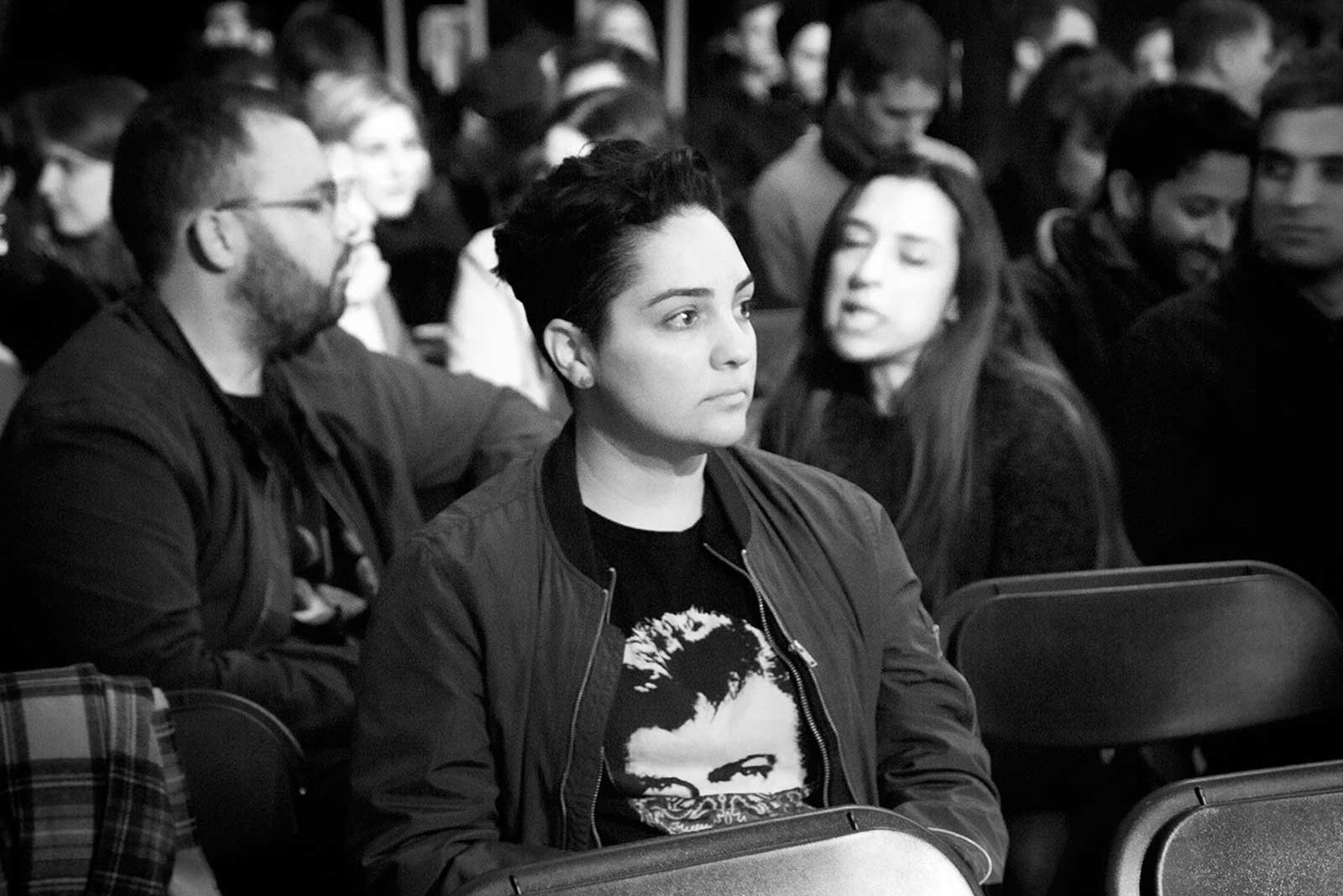 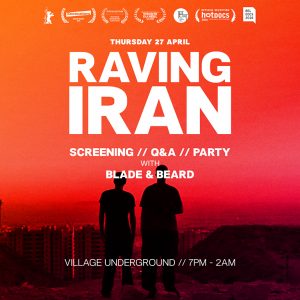 Raving Iran is a documentary which lifts the lid on Tehran’s underground electronic music scene.

Anoosh and Arash are at the centre of Tehran’s underground techno scene. Tired of hiding from the police and their stagnating career, they organise one last manic techno rave under dangerous circumstances in the desert.

Although due to visa issues the men themselves were unable to join us on the night we linked up with them via Skype for a Q&A followed by a party into the night.