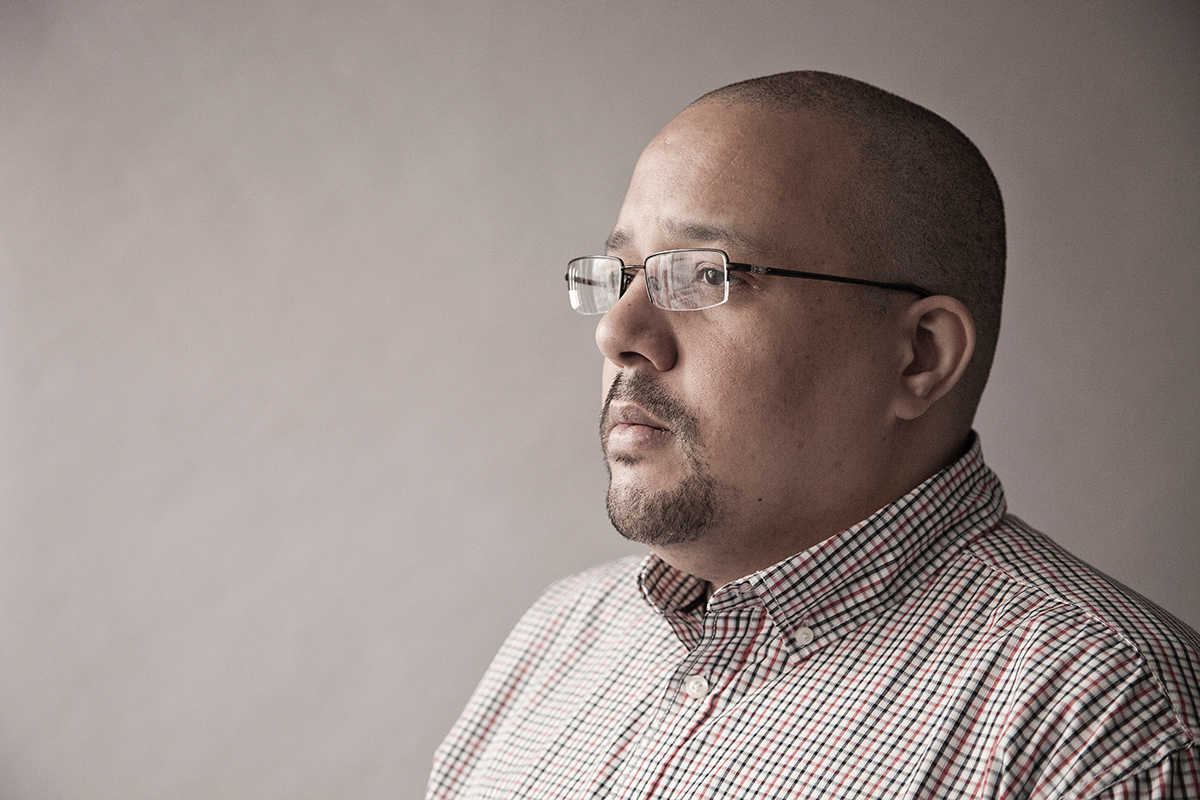 Re-Textured heads to the iconic Village Underground for a stellar line up of three unique forces in club music.

Mala can rightly be credited with ushering in what became arguably the most groundbreaking club sound of the noughties with his work with Coki as Digital Mystikz. As godfather of the dubstep scene, he continues to resolutely carries the torch to this day with his Deep Medi label, which has a stronger following than ever.

From a different, but no less influential, corner of the bass continuum, dBridge’s discography ticks off pretty much every important British label of the last few years, with release on R&S, Metalheadz, Hyperdub, ShogunAudio as well as his own imprint Exit Records, of course. He’s brings a UK premiere of his new live show to Re-Textured.

The bill is rounded off by Dutch favourite and De School resident selector, upsammy.

with the support of Liveurope – a EU-funded initiative supporting concert venues in their efforts to promote up-and-coming European artists.

18+ In order to verify your age, ID may be requested. For this reason, we advise that all customers bring valid ID. For further information see Age and ID in FAQ’s
Right of admission reserved.