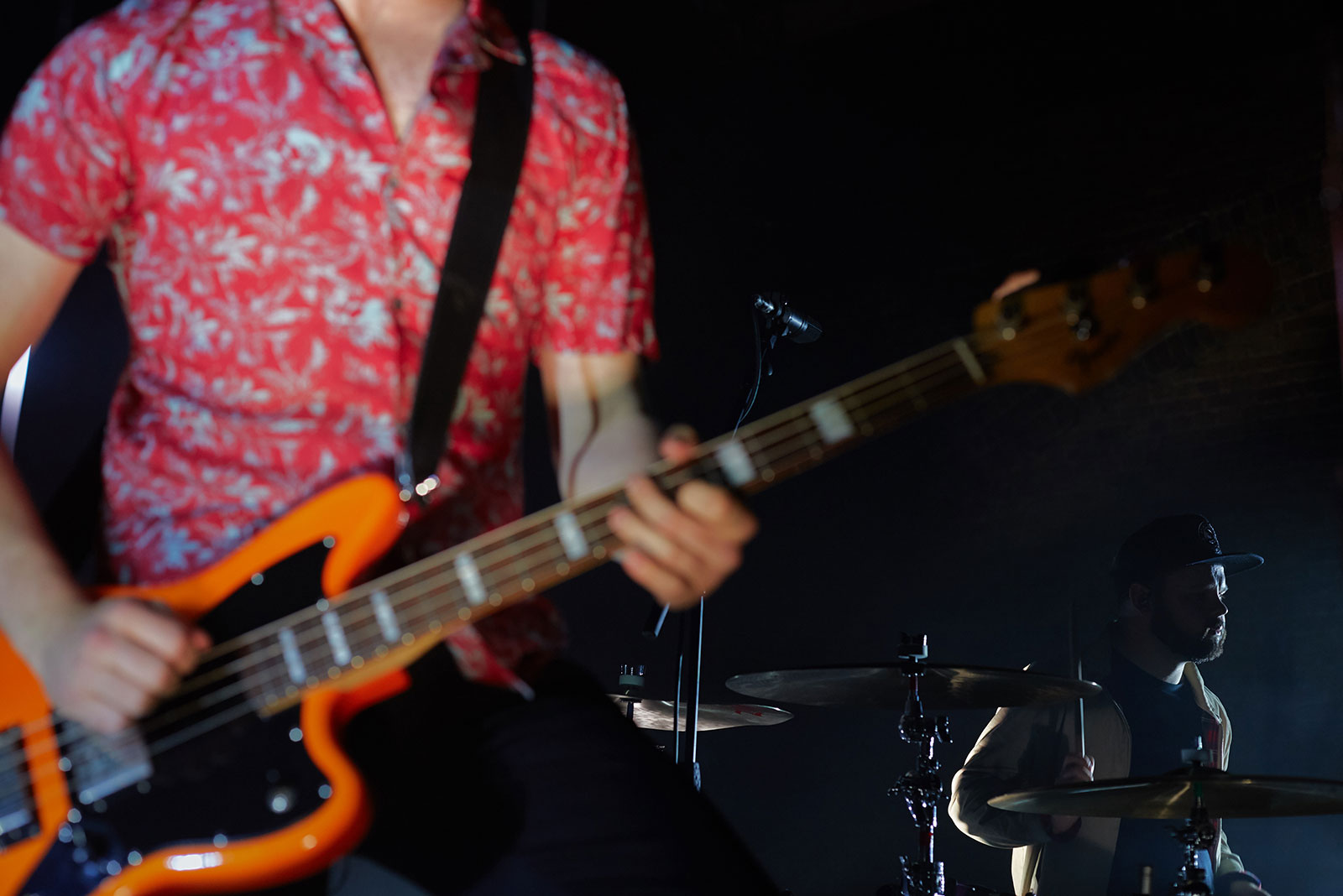 Royal Blood will be performed live at VU, in celebration of the band’s second album, How Did We Get So Dark?, released Friday 16th June on Warner Bros Records.

“The closer ‘Out Of The Black’ really came into it’s own with extended jamming bringing the short but intense show to a fitting end. One of the best live bands we’ve seen in a long time for sure.” Culture Couple 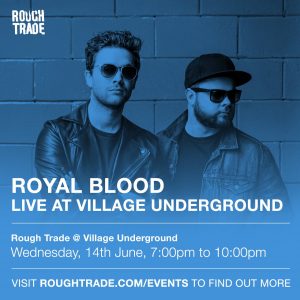 Saw @royalblooduk at Village Underground last week in Shoreditch though and they were outstanding. Watching the iplayer show now! pic.twitter.com/a5XwkxMk4I

Absolutely loving 'Where are you now?' – was awesome when they opened with it at village underground. 🤟

That was a cracking gig