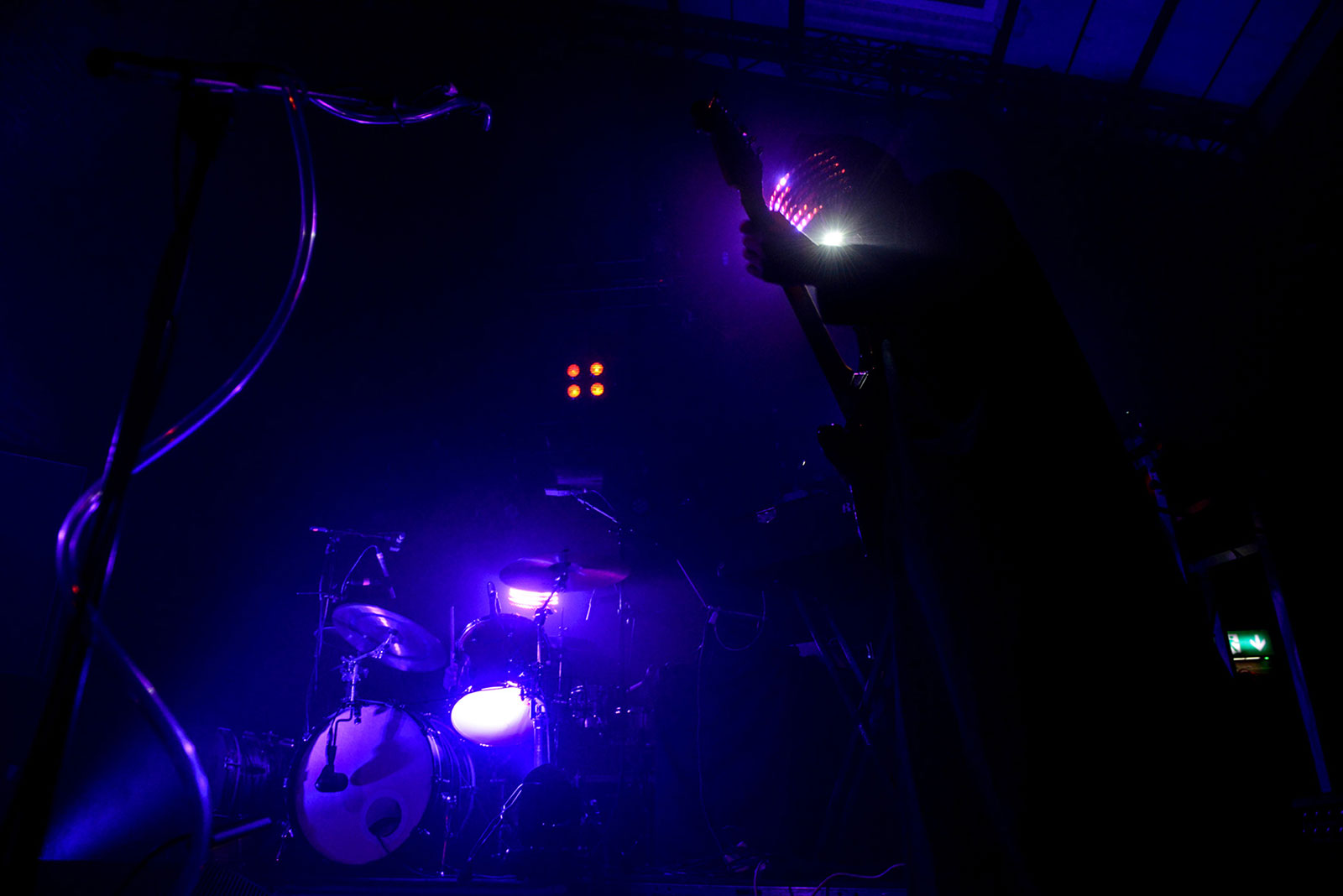 After carving out a very extraordinary solo performance for himself as one man with a bass guitar and a whole load of self designed software and smart sequencers as back-up, Squarepusher pulled together a band of consummate masked performers as Shobaleader One.

Featuring Strobe Nazard on keys, Arg Nution on guitar, and Company Laser on drums to enhance the performance and switch studio constructions into live visceral performances. Squarepusher and his android musicians delivered searing cuts from the Squarepusher back catalogue featuring classics from albums like Hard Normal Daddy and Music Is Rotted One Note as well as Shobaleader One’s 2010 debut: D’demonstrator.

“You can tell a lot about a man by the company he keeps. In the case of Squarepusher (aka Tom Jenkinson) and his monstrous live set-up of towering twin Marshall amps, homemade super-computer to frizzle-fry his alien-looking six-string bass and shimming LED facemask this is a man, and band, ready for some serious sonic warfare”
Mike Flynn, Jazzwise

With members from London, Bahrain & Dubai, Flamingods flocked to Village Underground with their unique, multi-instrumental live show, with special guest Kode9 vibrating parts other DJs can only dream of.

All of us here at Village Underground are super excited for tomorrow’s launch of Convergence 2017! With an incredible…
View post

Austra talks to NYLON about the power of sci-fi, combating repressive governments, and her own brand of future…
View post 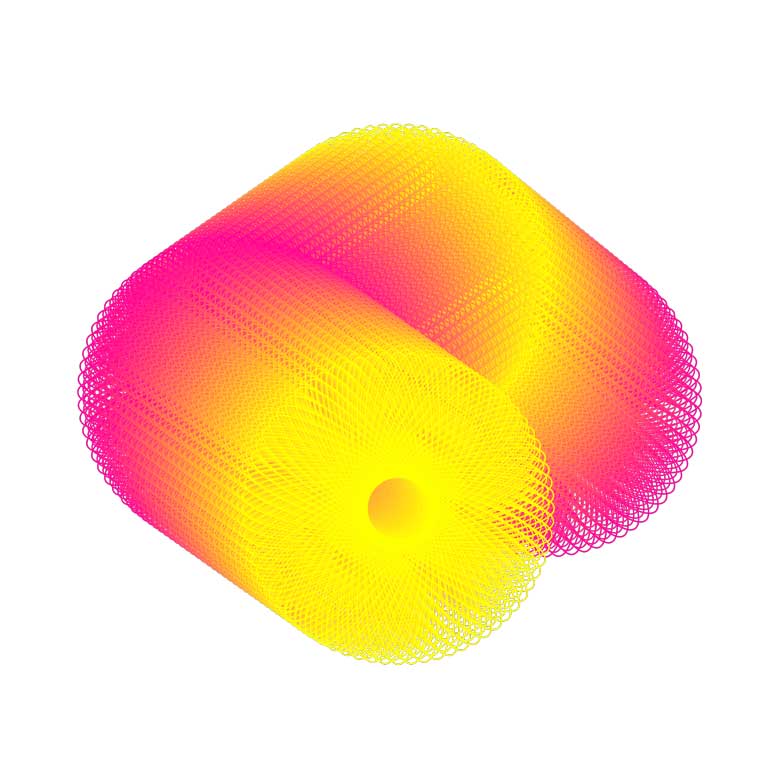