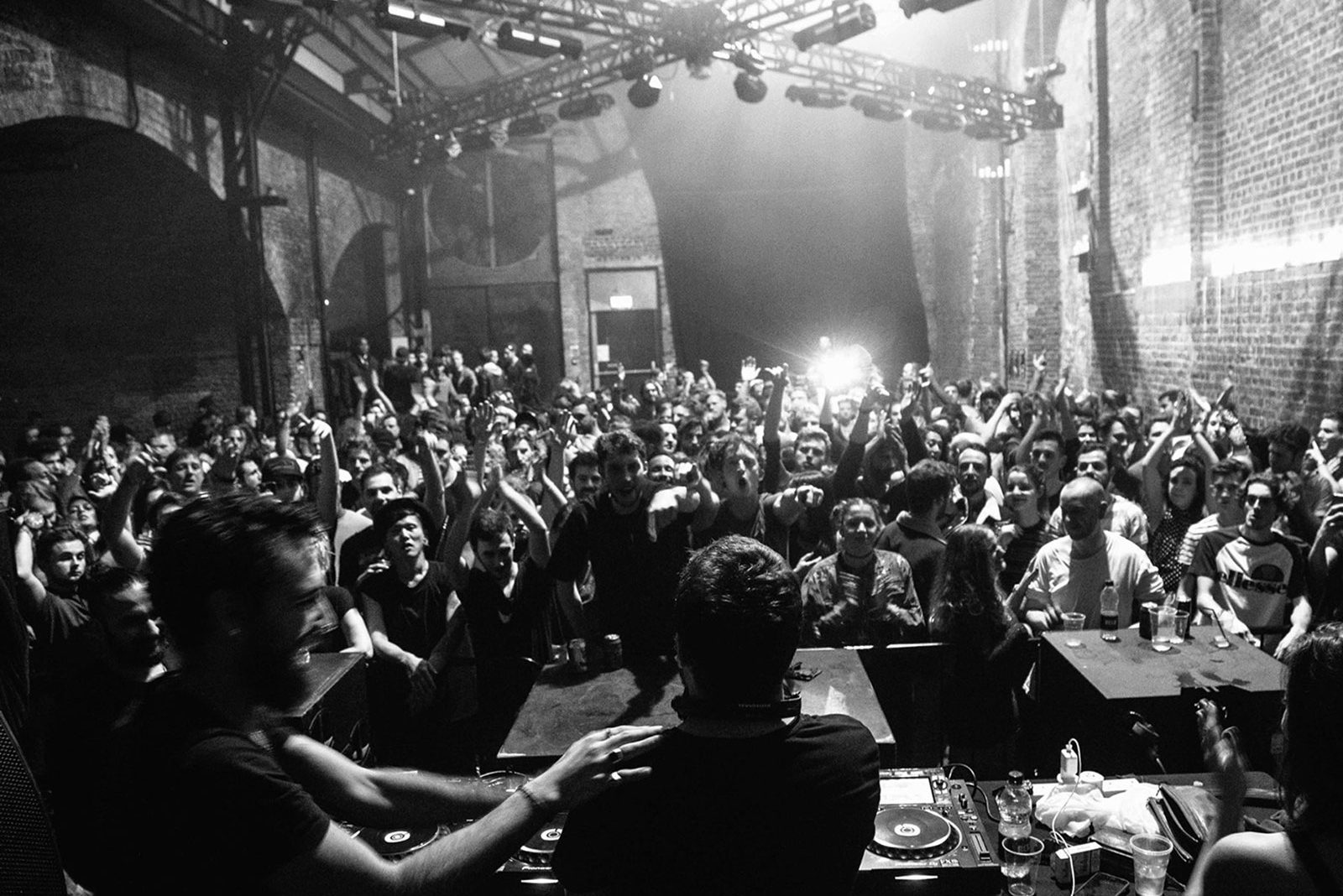 Life and Death label boss DJ Tennis took the crowd on a total journey on his all night session, dipping in out of all musical spectrums.

Now here’s a guy that must be drinking the same coffee as Beyonce. Manfredi Romano grew up singing in school bands and working at an indie rock radio show in his local town of Palermo. He would record bands and organise parties at the local tennis club, were he played semi-pro, before becoming a chef, founding Life and Death, taking up the moniker DJ Tennis, and becoming the catalyst to some of Italy’s most respected underground music events,

Manfredi returned to Superstition in October for a storming all night set, playing six hours of the finest and eclectic house music he could lay his hands on.