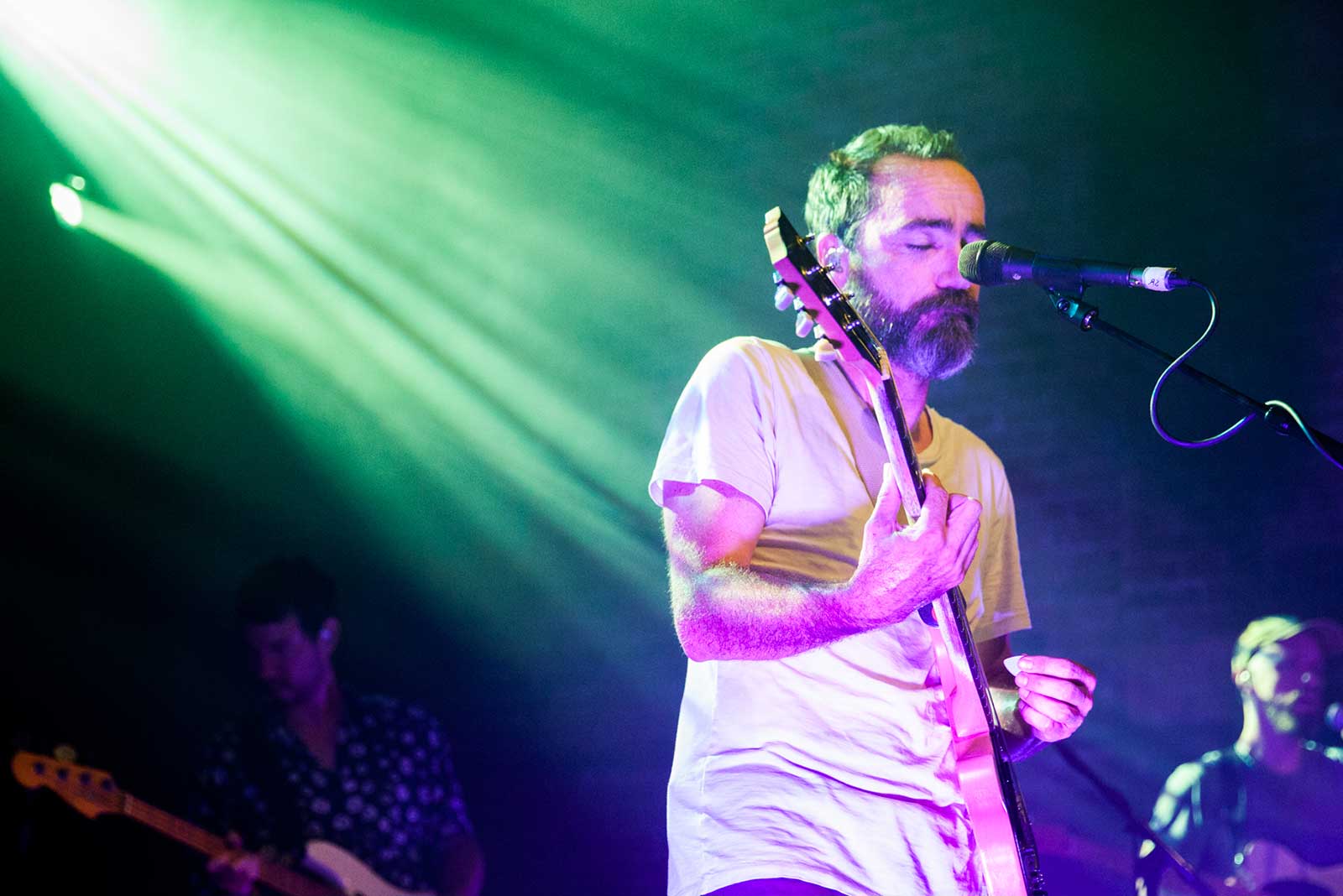 Call us corny, but the moment we realised The Shins would be playing New Slang, the set went straight into our Best of 2016 shortlist.

For everyone that really did see New Slang change their lives, The Shins’ 2001 single spent the next decade becoming a cult track, shared between MSN conversations and college rooms and dorms; an anthem for the frustration of small towns and bigger convictions. Having barely formed The Shins by the time the song was written, James Mercer returned in 2016 with a new cast of characters for his latest project. The show sold out within a few hours of going on sale, and for good reason: on the night, there was barely a lyric James didn’t have sung back to him.

As The Independent describes: “Sandwiched in between two festival slots at End of the Road in Dorset and County Laois’s Electric Picnic in a whistle-stop break from exile, there is a sense of is-this-really-happening about tonight’s rare show at a 700-capacity warehouse. Every word to the songs’ sumptuous melodies is sung back in joyous accord: during the encore, Mercer’s solo rendition of “Young Pilgrims” is all but drowned out. “New Slang”, the song which, as Natalie Portman famously said in indie film Garden State, changed people’s lives back in 2001, is afforded particularly reverential treatment.”